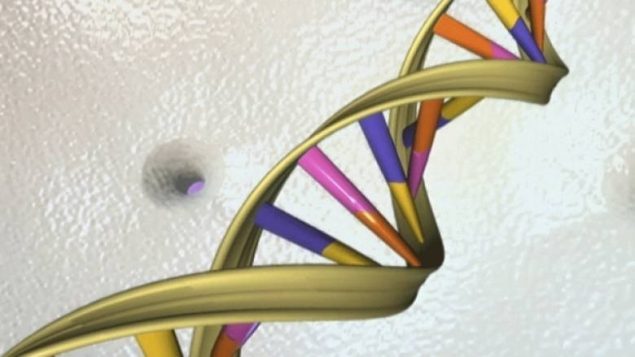 An artist's illustration of a DNA double helix. New technology makes it easy to edit the human genome, even the germline which can affect all of human evolution. (Image:. U.S. National Human Genome Research Institute/Reuters

CRISPR: Ethics and the gene editing of humans

By making genetic research so much easier, the recent technology known as CRISPR has allowed scientists an enormous advantage in research into so many areas.

Françoise Baylis (CM, ONS, PhD, FRSC, FCAHS), is a research professor at Dalhousie University Halifax who has written on the subject.

The concern with gene-editing is with experiments into modification of human DNA, which could lead in theory to changing of the human genome forever. It could in theory enable creating “designer babies”. Indeed it’s been just over a year since the first genome edited babies were created by a Chinese scientist. A Russian researcher has since announced plans to carry out similar human gene editing experiments.  Other Chinese experiments involve putting human genes into monkeys. All of these, and other potential experiments, have raised the concern of the scientific world that some of its members are going beyond ethical concerns of science. 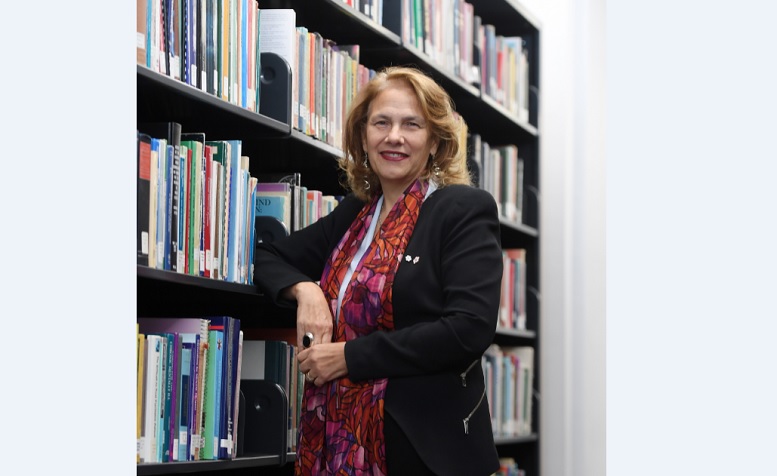 While some experts have expressed concern about state manipulation to create specific characteristics, Professor Baylis suggests that designer babies could result in greater class divide. This would be due to the expense making such technology accessible to the upper echelons and entrenching elite advantage, and thus privilege, in their DNA.

However she says these experiments have resulted in governments and the scientific community coming out with regulations and recommendations to slow down or halt such research until such time as serious ethical discussions take place to establish limits on what should be done and how. 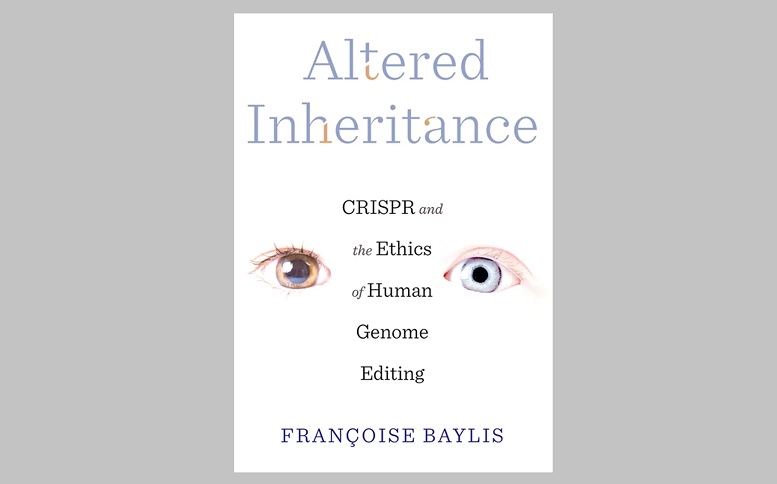 She says the human genome belongs to “all of us” and any single or small group of scientists shouldn’t be altering it on their own.

Fortunately some action has been taken.  The WHO has convened a multi-disciplinary Expert Advisory Committee on Human Genome Editing to “examine the scientific, ethical, social and legal challenges associated with human genome editing (both somatic and germ cell). Professor Baylis is a member of the group which met for the first time this spring.

She lauds those countries that have established regulations regarding such research but notes there is always the chance of “rogue” scientists.

The Conversation: F Baylis: Dec 10/19: A year after the first CRISPR babies, stricter regulations are now in place