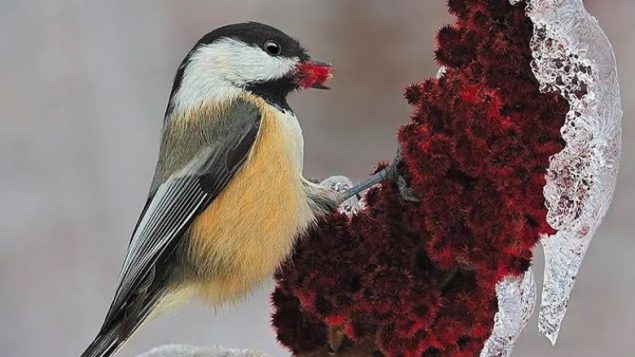 With a wide range, Black-capped chickadees are a common sight in the winter count (Tony Beck/Always An Adventure)

It’s an annual event for tens of thousands of birdwatchers across N. America, and it begins this weekend.

It began in 1900, by an American ornithologist who proposed counting birds rather than killing them in an annual Christmas tradition.

It has since grown into a huge international tradition with valuable scientific applications. 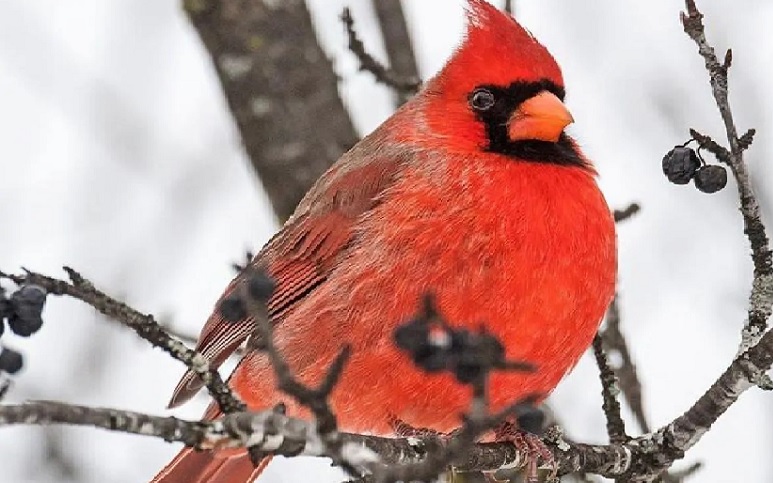 The Christmas bird count begins on December 14 and runs to January 5 every year.  Each count is conducted on a single day during that period in each location and within a 24-km diameter circle that stays the same from year to year. The counts are usually organised by a local bird watching club, or naturalist organisation. 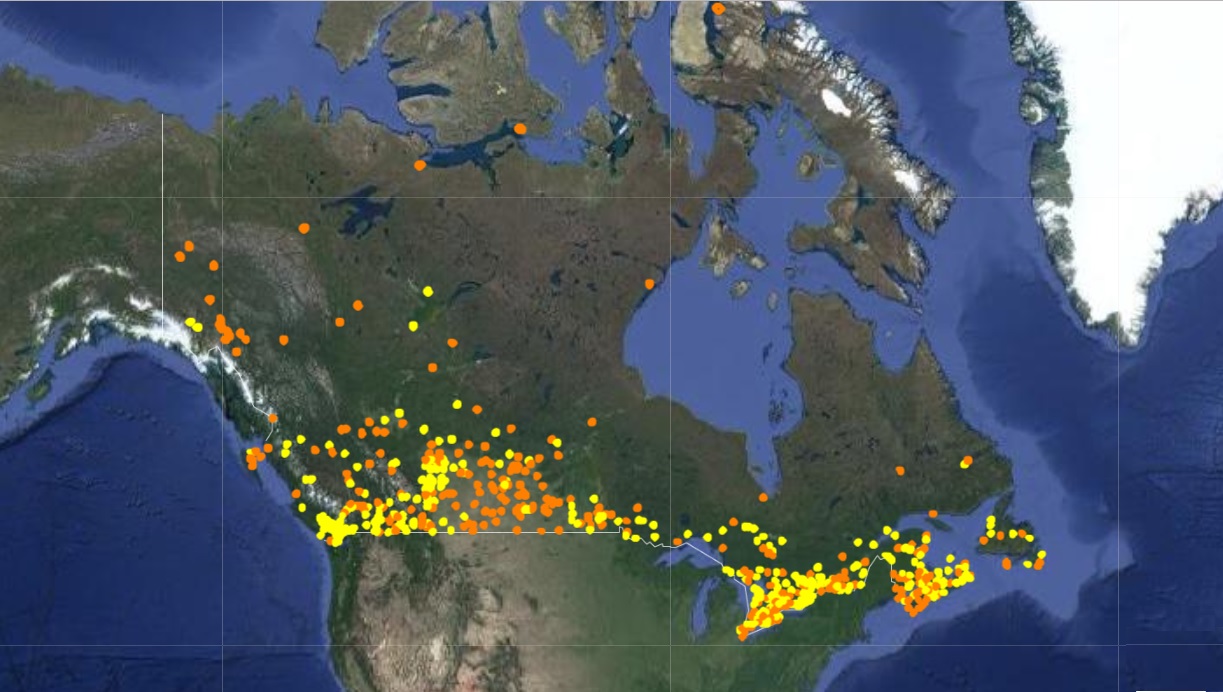 The count helps science to track populations and ranges of different species of birds and can help determine such things as the effects of climate change and pollution on bird species.