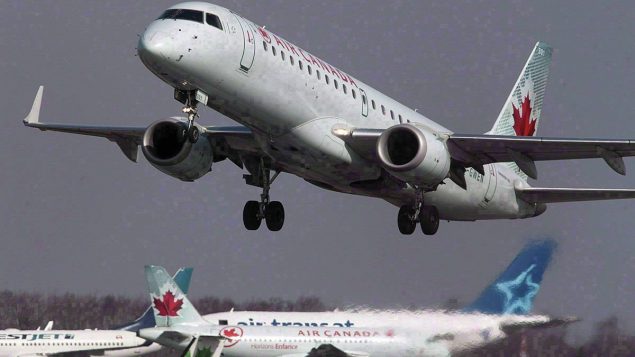 It was a redux of last July when Garneau announced passenger-rights rules that required airlines to compensate and respond to tarmac delays, denied boardings and lost or damaged luggage. 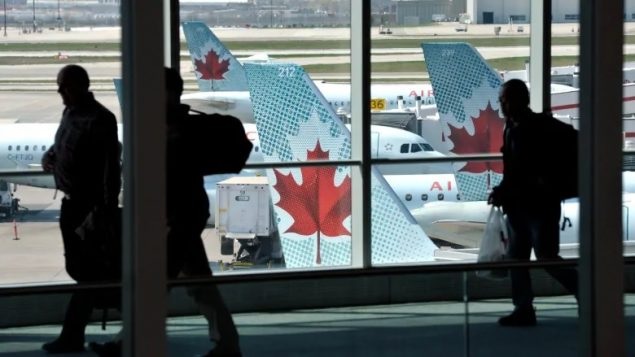 The rules that take effect Sunday will require airlines to seat parents beside or near their children at no extra cost, and compensate flyers for delays and cancellations within an airline’s control.

The payouts will be based on how long a passenger is delayed before arriving at their final destination could amount to $1,000 if the flight in stalled more than nine hours.

However, not everything is sweetness and light in the world of air transportation as the holiday season fast approaches. 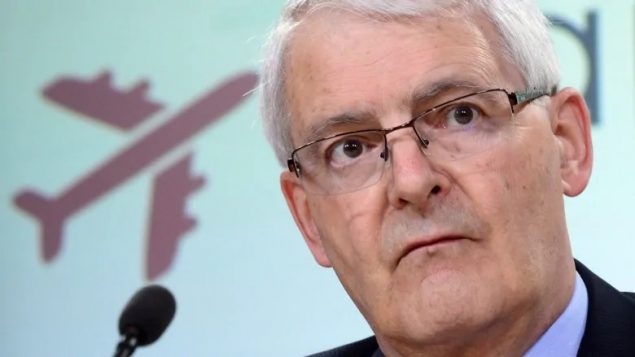 As Transport Minister Marc Garneau (seen in April) reminded Canadians of new passenger rules set to take effect Sunday, a poll suggested about half of Canadians had never heard about them. (Sean Kilpatrick/Canadian Press)

Garneau’s Friday reminder comes the same week he urged the country’s flagship carrier, Air Canada, to resolve problems with its new reservation system, which is frustrating and angering would-be travellers.

Air Canada issued a statement that said it is undergoing “temporary issues” after replacing its aging booking system.

The carrier said there have been some cases of customers encountering “technical issues and longer wait times” as the airline’s agents adapt to the new reservation system.

The Canadian Automobile Association-commissioned poll found that just over half of respondents said they hadn’t heard or read anything about the rules aiming to protect flyers caught in travel nightmares.

When the first batch of regulations were announced in July, passenger rights advocate Gabor Lukacs warned that too many loop holes in the regulations would lead to too many problems. 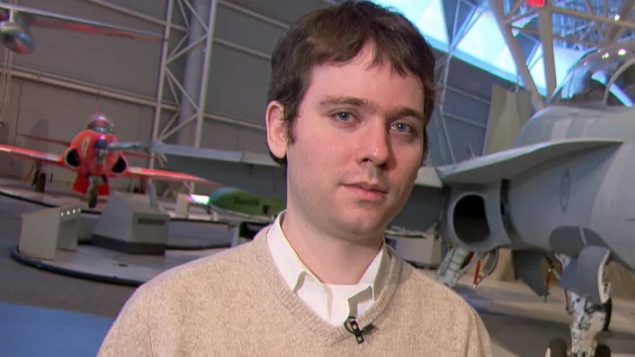 In September the CBC’s Sophia Harris reported that the Canadian Transportation Agency had received 147 passenger complaints concerning denied boarding issues after the new rules went into effect on July 15.

If Lukacs was unhappy with the rules in July, he is is equally concerned now.

I spoke with him today by phone in Halifax.