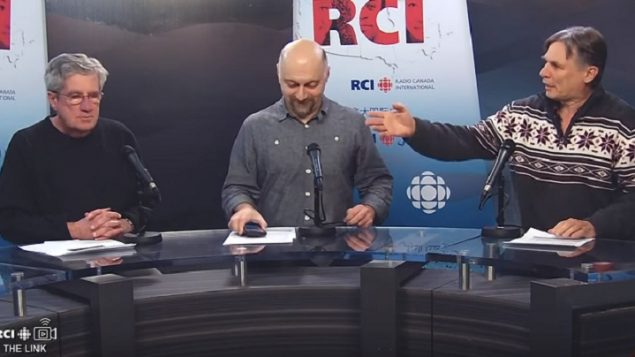 Your hosts are Terry, Levon, and Marc (video of show at bottom)

Is it time for Canada to rethink policy regarding China? 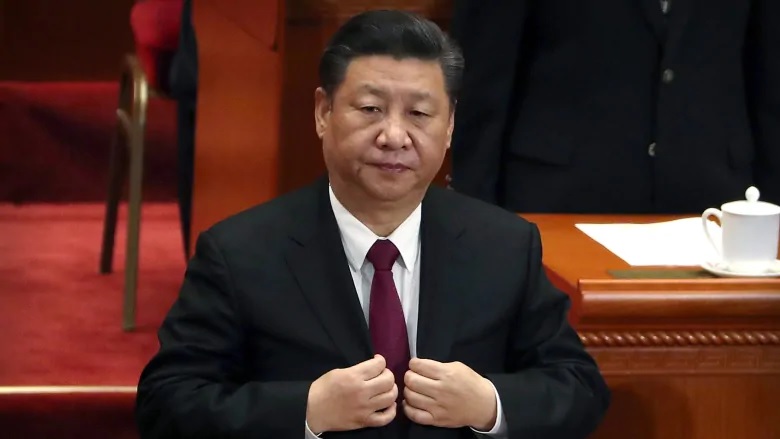 Chinese President Xi Jinping is seen during the closing session of the Chinese People’s Political Consultative Conference in Beijing in May 2018. Many say that under his leadership China has become an international bully and shown little respect for international law. A longtime China watcher agrees with many other analysts saying its time for Canada to get tough with China (Mark Schiefelbein/Associated Press)

Working for the Canadian government, Margaret McCuaig Johnston had for decades worked to develop closer ties between Canada and China.

She says, however, that China under the current leadership has changed, becoming far more aggressive. She told Marc that she has changed her view of that country and suggests Canada should take a tougher stance against China on one hand, and start developing new markets other than China. 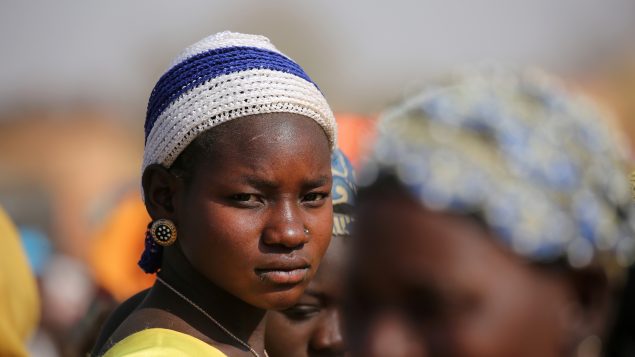 A displaced woman looks on while she waits for help at a village in Dablo area, Burkina Faso March 1, 2019. (Luc Gnago/REUTERS)

The UN is giving warning of a dire humanitarian crisis in Burkina Faso, along with its neighbours in the Central Sahel region. Just 59 years into its independence, Burkina Faso is wracked with internal violence combined with the damaging effects of climate change.

The UN estimates almost 500,000 internally displaced people with almost 900,000 throughout the region, with some 2.4 million needing food assistance.

Levon has a report.

A whole different kind of musical tour: the film 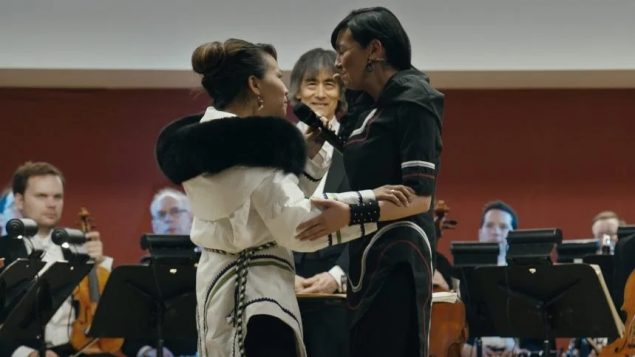 One of the world’s great orchestra leaders, Kent Nagano, combined his talent, that of the Montreal Symphony Orchestra, composer Matthew Ricketts, Cree playwright Thomson Highway, director and producer Roger Frappier, and several communities of the far north of Quebec.

The result is a unique collaboration in a chamber opera, and a film. Performed in five languages, Cree, Innu, Inuit, English and French. It tells of the folk legend of a ‘trickster’ swallowed by a whale. It’s called ‘Chaakapesh: The Trickster’s Quest,”