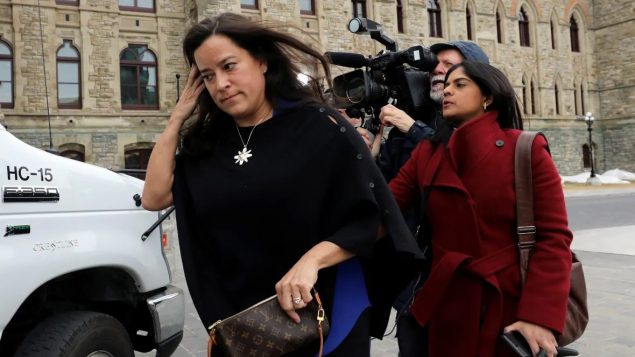 Former justice minister Jody Wilson-Raybould leaves the West Block on Parliament Hill after being expelled from the Liberal caucus in April. (Chris Wattie/Reuters)

Jody Wilson-Raybould and Canada’s governing Liberals are at loggerheads once again–though this time the dispute is not over policy but over office space.

Wilson-Raybould, a former minister of justice who was expelled from the Liberal caucus earlier this year in a dispute that drew headlines, has not moved out of a Parliament Hill office that was given to her when she was a cabinet minister.

She currently sits as an Independent after winning re-election in October and has been asked to vacate what has been described as a “suite” of six offices equipped with a private bathroom on the fourth floor of the Confederation Building, which MPs are currently using while their former offices are being renovated.

Wilson-Raybould told CBC News calling the offices a “suite” is inaccurate, saying she has the use of two adjacent MP offices without a connecting door and adding she has volunteered to give one up if she can stay in the other. 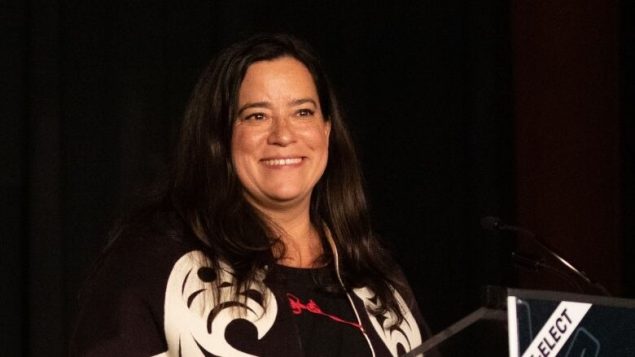 Wilson-Raybould is seen addressing supporters after winning the riding of Vancouver Granville as an Independent on Oct. 21, is embroiled in another dispute with the Liberals over office space on Parliament Hill. (CBC)

“It seems a little bit petty to me,” Wilson-Raybould told CBC News.

“It makes no sense to remove me from my MP office. So I don’t understand why they’re wanting to do it.”

Offices on Parliament Hill offices are reassigned following an election with priority based on party standings.

Wilson-Raybould was allowed to stay in the office after she resigned from cabinet during the SNC-Lavalin controversy, but as an Independent she lacks the clout to choose her own office.

“As of yesterday afternoon I was still working with House Admin to find (a) solution.”

One comment on “New dispute simmers between Wilson-Raybould and Liberals”