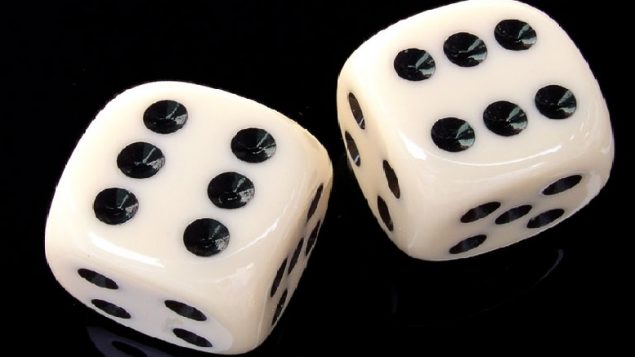 It is an innovative way of teaching ‘probability’ to young math students.

So innovative that teacher Nat Banting in Saskatoon became the first Canadian to win the $25,000  Rosenthal Prize for Innovation and Inspiration in Math Teaching, from the National Museum of Mathematics in New York City.  The prize was established in 2012.

Banting, aged 32, is a math teacher at Marion M. Graham Collegiate in Saskatoon but on leave from public school teaching to lecture at the University of Saskatchewan’s College of Education- Department of Curriculum Studies. 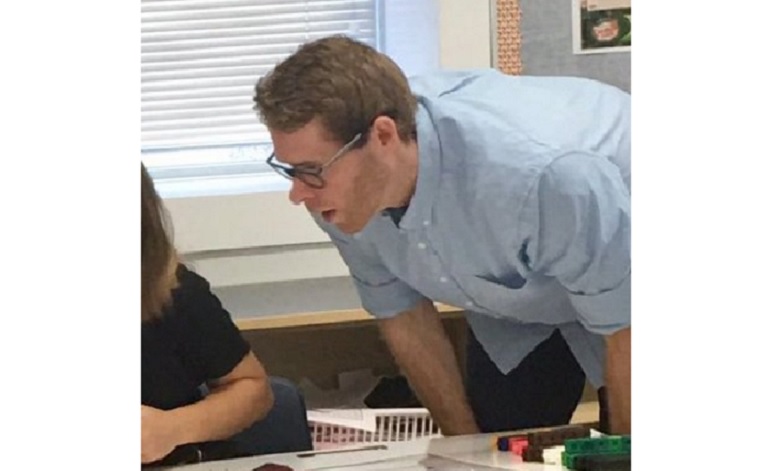 He submitted his lesson plan in the mathematics contest, but also had to submit a video of students taking part. For that he enlisted the grade 8 class at a local Saskatchewan school (Dalmeny).

His lesson didn’t involve textbooks, but rather a pair of dice, and a sheet of possible outcomes, and $100 of theoretical money to bet.

The grade  8 students (13 years old) had to calculate the probability of each of the 15 possible outcomes, then decide on the amount they would bid on the outcome.

Banting says the idea is that the small groups of three students each begin to discuss among themselves the mathematical probabilities.

Quoted in the National Post he said of the classroom chatter, “It wasn’t just noise … but this was mathematical noise. It’s engagement with the curriculum and once you hit that sweet spot it kinda just hums along.”

Banting will receive the prize in New York City on January 7.