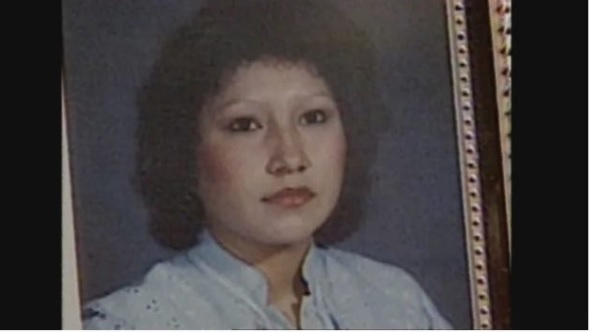 Pamela George was murdered near the Regina airport in 1995. (CBC)

The contentious dispute over a controversial poetry reading and lecture at the University of Regina appears to have come to an end.

Clarke and the university had faced growing pressure to cancel the Jan. 23 event because Clarke, who identifies himself as a Nova Scotian of African American and Mi’kmaq descent, had edited poetry written by a man named Stephen Kummerfield. 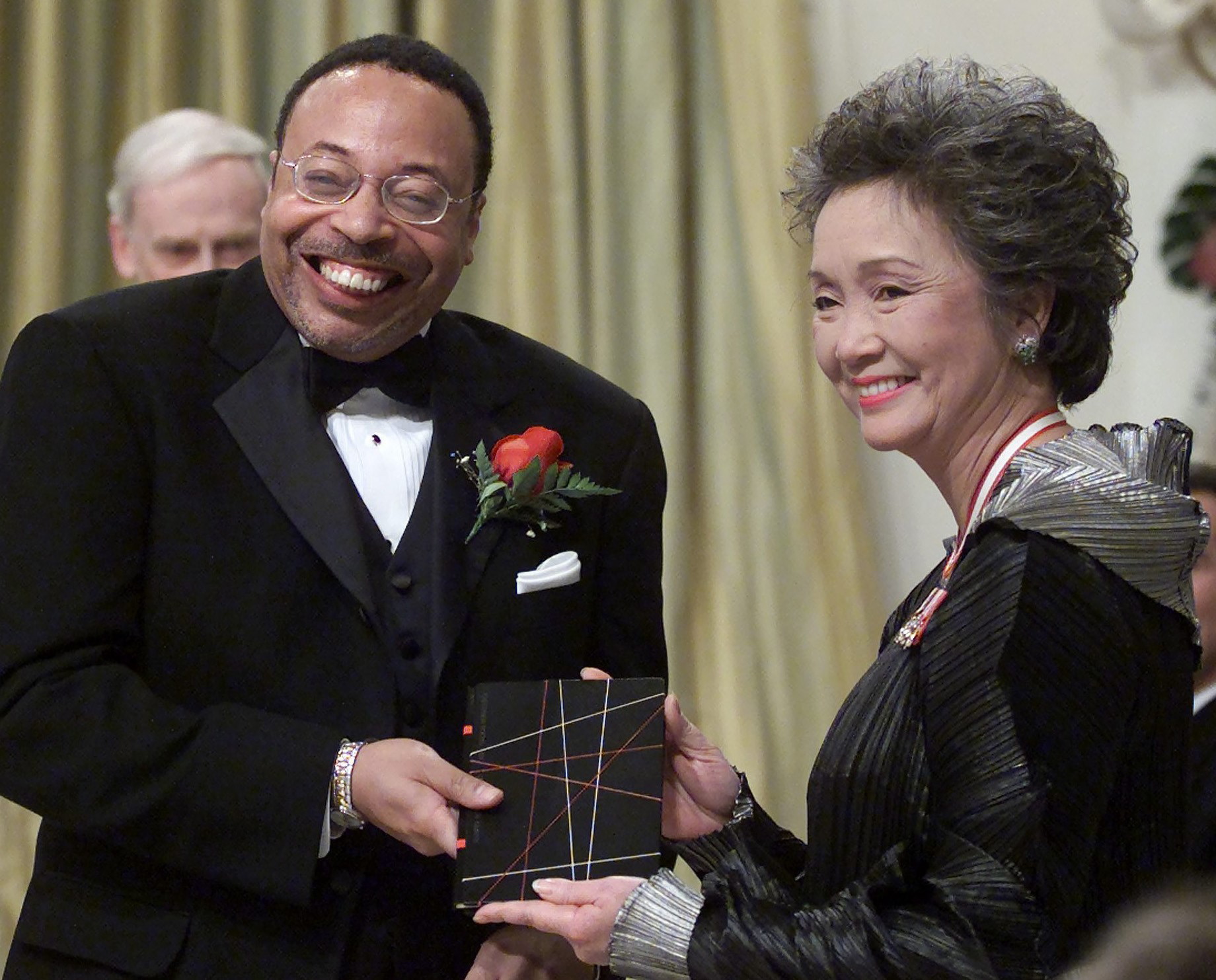 Kummerfield and a friend, Alex Ternowetsky, were convicted of manslaughter in the beating death of Pamela George, a 28-year-old Indigenous woman and mother of one, near the Regina airport in 1995.

After serving 6 1/2 years, Kummerfield moved to Mexico, changed his name to Stephen Brown, and began sharing his poetry.

During his 2016-2017 tenure as parliamentary poet laureate, Clarke highlighted two of Kummerfield-Brown’s works as “poems of the month” and likened him to Beat poets Jack Kerouac and Allen Ginsberg.

Clarke has said he was unaware of Kummerfield’s violent past until four months ago.

But Kummerfield and Ternowetsky are names many members of Canada’s Indigenous community, including George’s daughter, Chelsey George, now 33, will not soon forget.

Speaking with the CBC’s Alex Soloducha last week, Chelsey George said it’s not fair that Kummerfield gets to live a normal life, and even become a published poet, while her mother’s life was cut short.

“You don’t know whether he changed or not,” said Chelsey George. “It will never change the perspective from the families, from any of us. You did what you did, and you are who you are. You’ll always be that person,” Chelsey George told Soloducha. 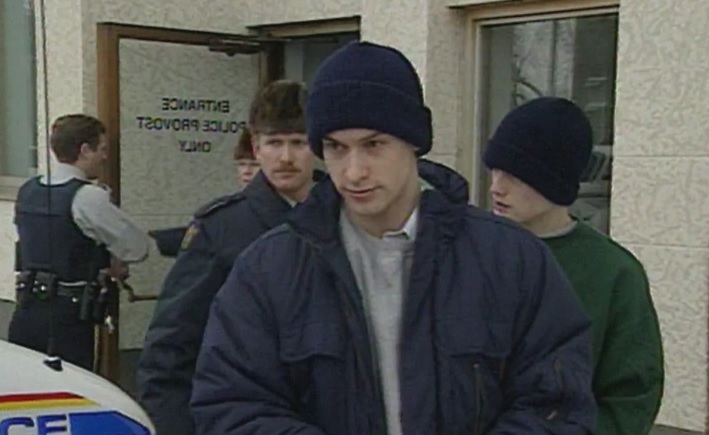 Stephen Kummerfield and Alex Ternowetsky are seen leaving court in 1996 while on trial for the first-degree murder of Pamela George. They were eventually convicted of manslaughter and sentenced to six and a half years in prison. (CBC)

On Thursday, Clarke, who is now a professor of English at the University of Toronto, changed his mind.

“Because I care passionately about violence against Indigenous women, with whom I am and have always been an ally, I would like to reassure all those concerned that I will not be citing the poetry of Mr. Kummerfield Brown … because of my sensitivity to the feelings of the survivors of his victim, Pamela George,” said in a written statement.

On Friday, he cancelled his appearance. 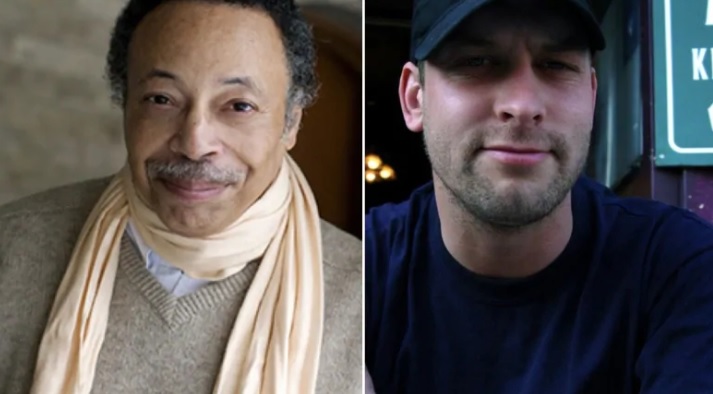 Clarke, left, and Kummerfield (a.k.a. Stephen Brown) have worked together since 2005. Clarke says he was unaware until four months ago that Kummerfield killed George in 1995.  (Camelia Linta/Nimbus Publishing, Vallum)

“I never intended to cause such anguish for the family of Pamela George and the Indigenous community, and for that I am truly sorry,” Clarke said.

In a statement shared on Twitter, President Vianne Timmons said the university recognized its decision to bring Clarke to the event was “not supported by all communities and unfortunately brought back painful memories for many in relation to the 1995 killing of Pamela George.”

Timmons said the university is in the process of reaching out to members of the Indigenous community to “perhaps begin a healing process.”