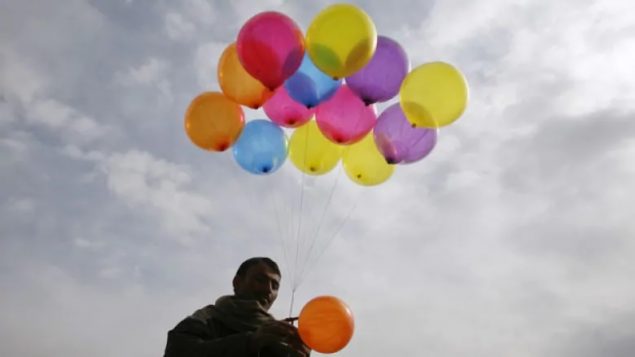 Helium may be best known for party balloons, but it's a critical resource in research and medicine and its value is increasing. (Naseer Ahmed- AP)

As there is a slowdown in the western Canadian oil industry, a new player is picking up the slack; helium.

In the universe, helium is the second most common element after hydrogen, but that’s in the universe. Here on Earth, helium is somewhat rarer and as world reserves decline, the price is going up.  That’s spurred new interest in Canada’s prairie provinces of Saskatchewan and Alberta. 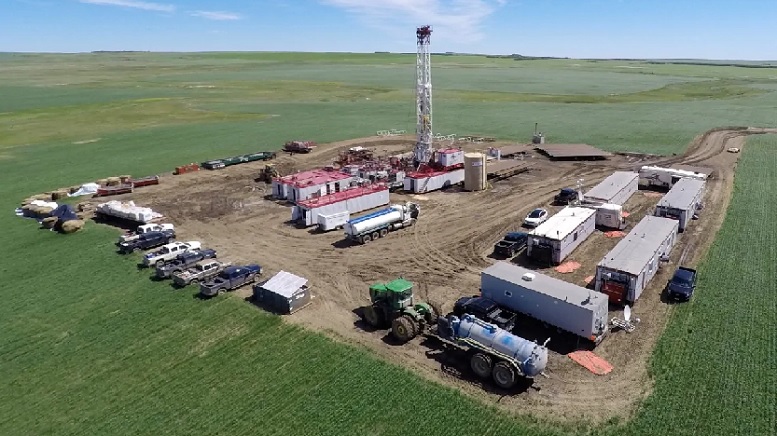 There is an increased interest in western Canada for the potential of finding helium pockets deep underground as the resource dwindles in other locations around the world. A North American Helium drilling site is pictured in southwest Saskatchewan in an undated handout photo. (Supplied by North American Helium/The Canadian Press)

Helium is the result of the decay of uranium and thorium, both of which are present in Saskatchewan. The resulting gas gets trapped deep underground in sedimentary rock when conditions are right.

While it may be a source for party balloons for most people, the declining reserves are critical in other areas such as research where it is used as a coolant in superconductors due to its ability to remain liquid at extremely low temperatures.  It’s also used in rocketry and in plasma welding. 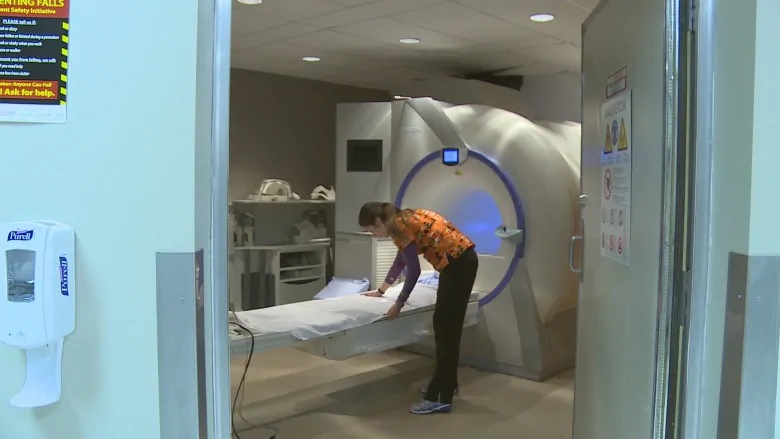 Medicine is a big consumer of helium, used for example as a coolant in MRI machines.(Laura Meader-CBC)

The world market is expanding as the U.S government (which has heavily influenced world markets) sells off its own strategic reserves and leaves the market to the private sector by 2021. 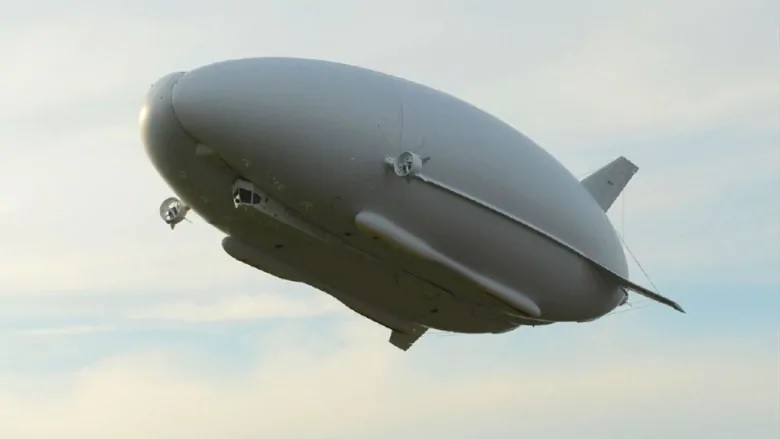 Several new wells have been drilled and plans may include a new liquefaction plant. An American firm has already built a $10-million helium separation plant in the southwest corner of Saskatchewan. 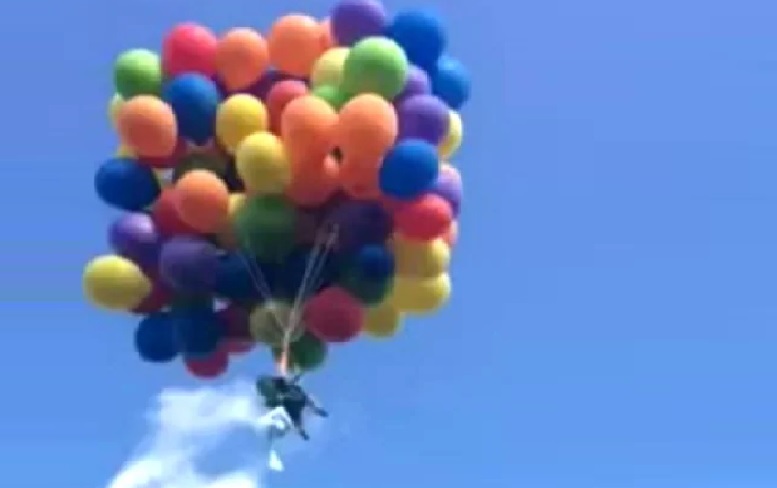 First inspired by American Larry Walters in 1982, several people have since used helium balloons in rather unsafe and unauthorized “lawn chair flights” like this one in Calgary in 2016. (CBC Youtube).

The U.S currently supplies about 10 per cent of global demand, but companies exploring in the Canadian west expect they’ll be ready to fill that demand as American wells decline.