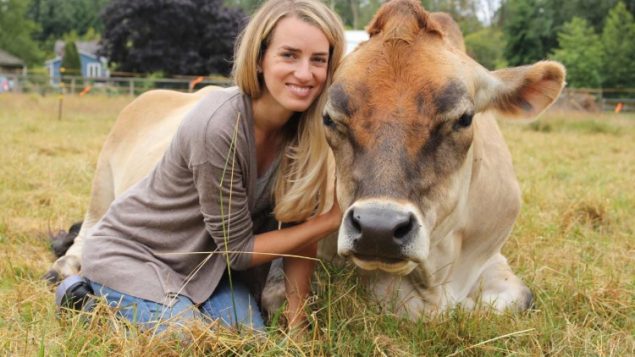 Animal rights activists, a determined lot at any time, are looking back at their gains in 2019 and feeling pretty good about both themselves and the animals they seek to protect.

The year, according to the executive director of Animal Justice, Camille Labchuk, was marked by some historic wins–including the ones making the most news–-a new law to ban keeping whales, dolphins and porpoises in captivity, new federal legislation cracking down on animal cruelty that will list those convicted of bestiality on Canada’s national sex offenders registry.
and new legislation in Ontario strengthening that province’s animal cruelty laws.

Labchuk believes there are even better days ahead, as she told me when I spoke with her by phone at her office in Ottawa.