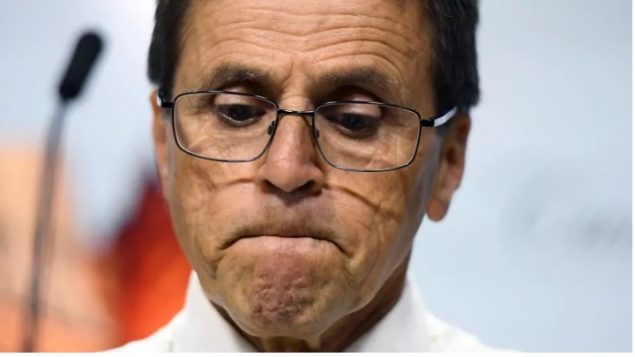 Hassan Diab, an Ottawa professor who was extradited to France after allegations of involvement in the 1980 bombing of a Paris synagogue, responds to the release of an external review on his extradition by the Justice Department during a press conference on Parliament Hill in Ottawa on July 26, 2019. (Justin Tang/Canadian Press)

Ottawa sociology professor Hassan Diab, his wife, Rania Tfaily, and their two young children, are suing the federal government for $90 million in damages, as a result of Diab’s extradition in 2014 to France, where he spent three years in near-solitary confinement.

Diab was arrested near Ottawa in 2008 at the request of France for his alleged involvement in a 1980 bombing outside a Paris synagogue.

Four people died in the attack and more than 40 others were wounded. 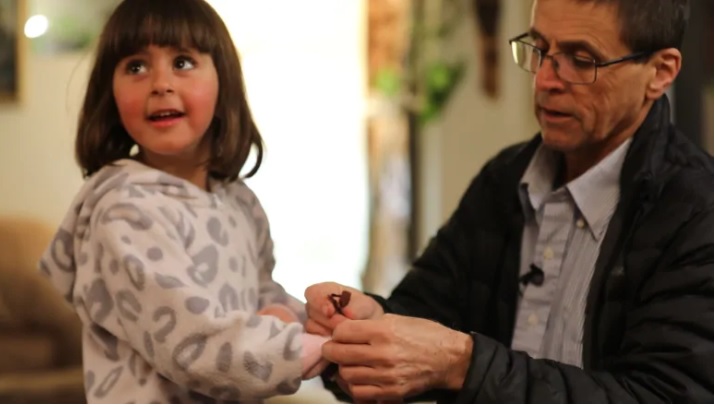 Hassan Diab attends to his daughter Jena, who was turning two when her father was extradited to France to face terrorism charges that he has always maintained were false. (Lisa Laventure/CBC)

Diab was never charged in France and the case against him eventually fell apart because of weak evidence.

A notice of action was filed with the Ontario Superior Court last Friday. 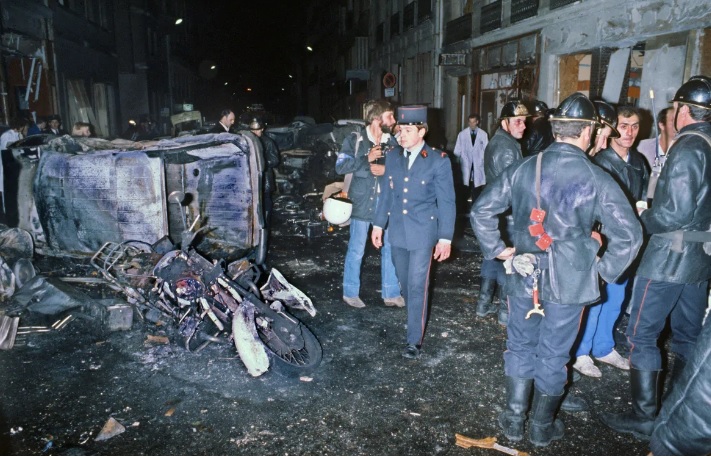 Firemen and police stand by the wreckage of a car and motorcycle after a bomb attack at a Paris synagogue on October 3, 1980 that killed four people. Hassan Diab was extradited to France from Canada to face charges in the case, which later collapsed. (AFP/Getty Images)

In January 2018, Diab returned to Canada after the case against him fell apart when the chief investigating judge ruled the evidence against Diab was flawed and there was convincing evidence that Diab had been in Beirut at the time of the synagogue bombing.

He had lost 40 pounds during his time in prison and missed the birth of his son, who was born two months after his extradition.

Last July, Diab and his lawyer accused the federal government of perpetrating a “whitewash” after an external review concluded government lawyers acted ethically and followed proper procedures in extraditing him to France.

The government now has 20 days to respond to Diab’s notice of action.