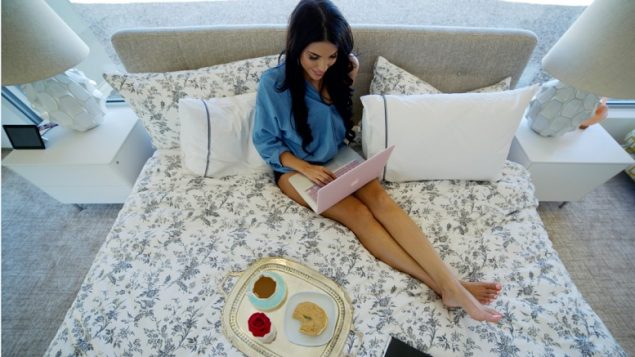 it seems young women are becoming more willing to exchange companionship for financial rewards, according to a popular website for such deals (Seeking Arrangement)

It’s become a common term that may have its origins as far back as 1908 when the heir to a sugar fortune (Adolph Spreckels) married an apparently good looking and much younger woman 24 years his junior.  She called her husband her ‘sugar daddy’.  By the mid 1920’s the term had become slang for a man who offers financial reward or expensive gifts to a younger woman in exchange for intimate companionship.

Now there are any number of services where attractive young women, and men, can meet wealthy older men or women again exchanging financial rewards for intimacy (ahem)

The term sugar daddy now has added ‘sugar momma’ and ‘sugar baby’, the later for those seeking compensation.

This idea of selling intimacy for financial gain has become popular among students who are burdened with massive student debt.

One of the world’s largest such sites recently pointed out that Canadian students are carrying more than 28 billion dollars in debt.

The site says it has 330,000 sugar baby and sugar daddy listings in Canada.

In its annual report it says the number of  university students in Canada seeking such an ‘arrangement’ has risen 44 per cent in one year.

It claims that besides an average monthly ‘allowance’ of just over $2,000, the sugar baby also gains networking connections and career and business advantages.

It’s latest report ranks the top 20 Canadian universities in terms of the number of students listed on its site, the top ten in terms of growth last year are below

The phenomenon has sparked a number of documentaries on the practice, and there are coaching sessions for students on how to attract a sugar daddy.

While the most common sugar daddies are, tech entrepreneur, CEO, developer, financier, lawyer, and physician.