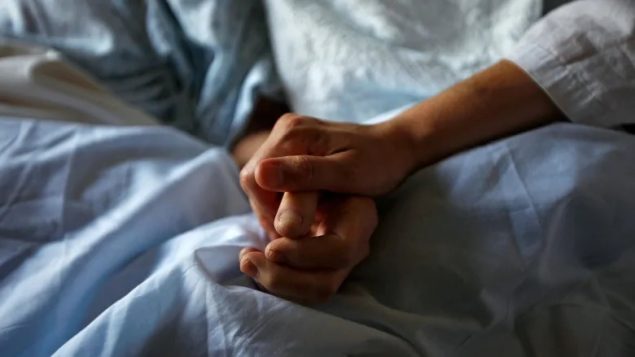 A woman holds the hand of her dying mother at a palliative care hospital in Winnipeg, July 24, 2010. (Shaun Best/Reuters)

Viewed by some as ‘too restrictive’, Canadian laws around medically assisted dying are under review.

The government is asking Canadians to submit their views on the laws and what might be changed.

Arthur Schafer is founding director of the Centre for Professional and Applied Ethics at the University of Manitoba, and was a consultant on previous government discussions on the issue

It’s called medical assistance in dying, and known by the acronym MAID.

Current laws are deemed too restrictive by some, and by a Quebec court which challenged the law as being unconstitutionally restrictive.

The law states that someone requesting MAID must be at least 18 years of age, suffereing from a grievous medical condition, suffer intolerable pain,  the condition is incurable, and are mentally competent to make the decision to end their life, and death is ‘reasonably forseeable’.  This latter is deemed very vague by most st 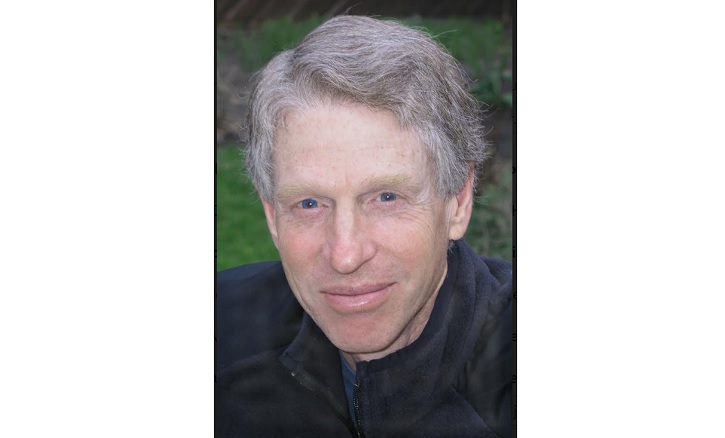 Professor Arthur Schafer (PhD) of the University of Manitoba

There is a desire to make exceptions to the age limit for a category they would like to create called ‘mature minors’. This would be where the conditions apply but the minor is fully understanding the decision would be eligible.

There is also the issue of ‘competence’ which may exist at the time of gaining permission for MAID, but as the disease progresses that competence may be lost and currently the moment that happens, the eligibility disappears even though that is when the individual would seek the procedure. There is hope that a “pre-approval’ may be allowed so that the person may get MAID when they are no longer competent in a situation somewhat akin to a “do not resucitate’ directive.

The new law is likely to be proposed this year.