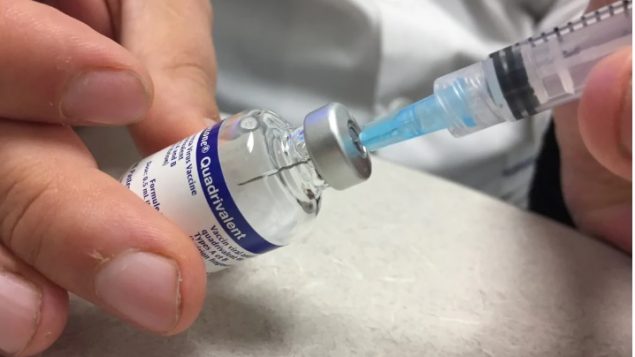 A B.C. judge has ruled that two boys must be vaccinated at the request of their father, against the wishes of their mother. (Robert Short/CBC)

B.C. judge rules boys must be vaccinated, against their mother’s wishes

A judge in British Columbia has ruled in favour of a father who wanted his two young sons vaccinated, against the wishes of the children’s mother.

The case went to provincial court in the southern interior town of Salmon Arm because the father, identified as DRB, was concerned about recent measles outbreaks and warnings from local school officials that the two boys would not be allowed to attend class unless they were vaccinated.

He also said he regularly came into contact with people throughout Canada and the U.S. and that he wanted the children vaccinated in line with immunization schedules issued by Immunize B.C. 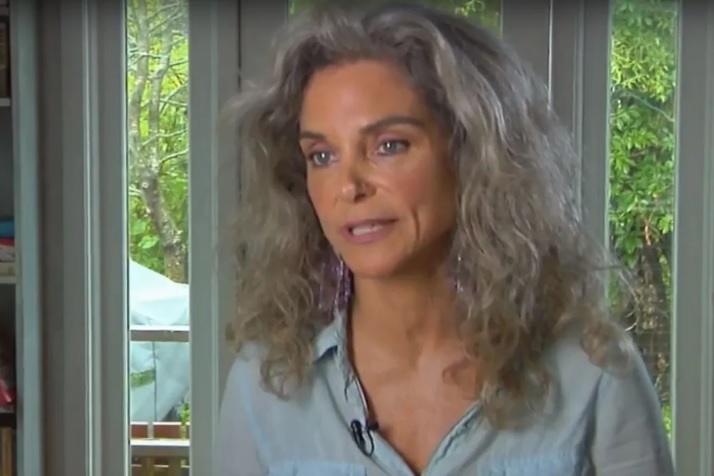 The mother, identified as DAT, said she did not want unnecessary vaccinations for the children and attempted to introduce into evidence a report written by a U.S. physician, Dr. Toni Lynn Bark, who testified in a high profile case of a mother in the state of Michigan who had fought a years-long battle to keep her daughter from being vaccinated.

Judge Stella Frame questioned Dr. Bark’s claims to be able to speak with authority on immunology, virology and epidemiology as well as her claims to be an expert in “vaccine adversomics.”

“The difficulty with this is that vaccine adversomics is not a recognized field, none of references she referred to are attached to the report, and it is difficult to know whether or not this is junk science or a recognized emerging field,” Frame wrote in her ruling.

“Presented as it is in her report, her theory or opinion sounds like a conspiracy theory.”

The judgement states the current best evidence is vaccination is preferable and any adverse reaction to the vaccine is largely outweighed by the risk of contracting the targeted disease.