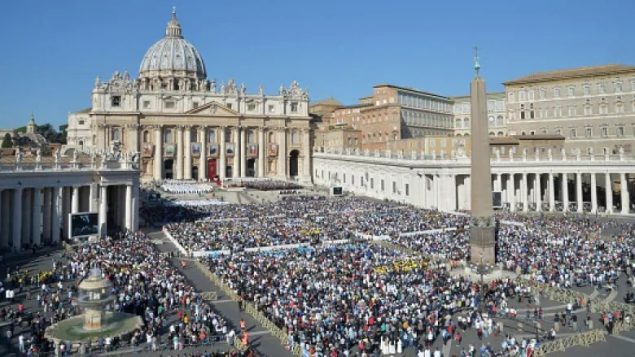 An apparent conflict between Popes, and the issue of celibacy in a new book is creating a stir within the Roman Catholic Church. (Andreas Solaro-AFP-Getty Images)

Kerfuffle in the Catholic Church

A new book is being released called “From the Depths of Our Hearts”. It’s sparked a bit of controversy within the Roman Catholic church.

It seems to push a conservative message about celibacy, and includes an essay by retired Pope Benedict who has asked to have his name removed as co-author.

While the book supports the idea of celibacy, the bigger controversy seems to swirl around the retired Pope Benedict’s apparent interference in Pope Francis’s policies. 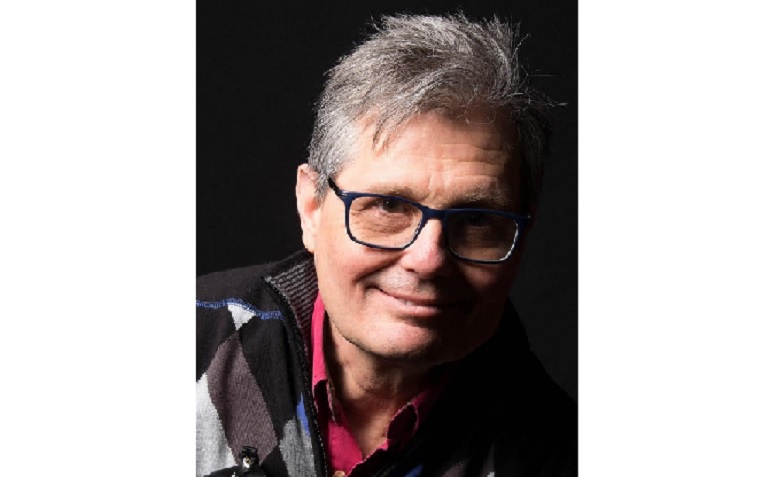 According to Swan, it seems the former Pope was unaware of how a “personal” opinion was to be used, and given a degree of papal authority in the book. This was against his own expression that he would not interfere and hence the call to have his name removed. 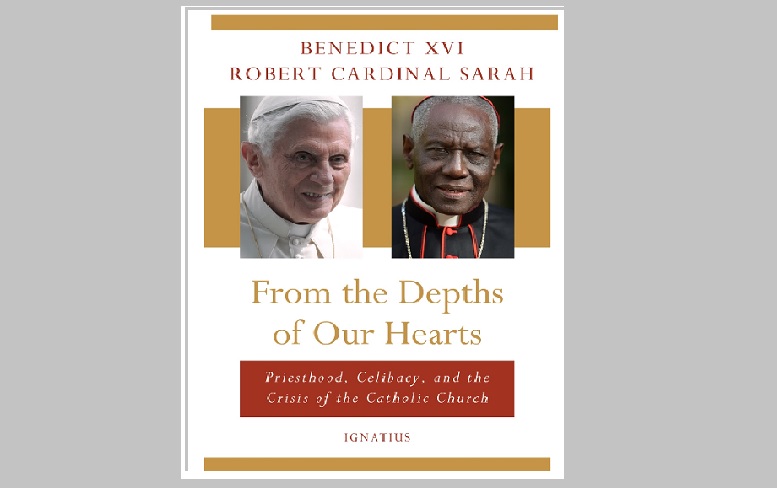 Part of the controversy seems to be over the idea of extending the priesthood to married deacons in the Amazon to fill a need for priests there to perform the full Catholic rites. Theoretically this  “married” extension might someday apply to Canada’s far north and other remote areas for the same reasons.

The other issue here says Swan, seems to be a desire by the conservative elements of the Church, backed by big money, to push their message and create some degree of discomfort with the current Pope. This he says is with a view to influence Cardinals in their choice of the next Pope which this element hopes would be a more traditional one.