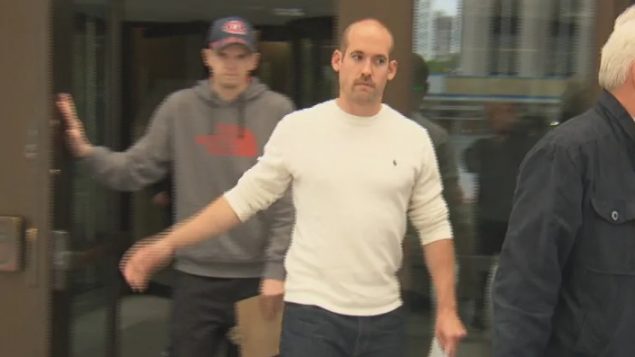 Drew Casterton, seen here in 2017, says he has suffered from headaches and fatigue after he was checked from behind in an Ottawa rec league hockey game in 2012. A judge has now awarded him $700,000 to compensate for past and future lost income. (Jean Delisle/CBC)

Ruling on recreational league hit has the hockey world talking

An Ontario court has ruled in a case that may have a profound effect on Canada’s national pastime–hockey–and those who keep on playing it in so-called “beer leagues.”

MacIsaac said the collision was accidental because Casterton had made a sudden turn.

Casterton said he was blindsided and that he suffered life-altering injuries as a result. 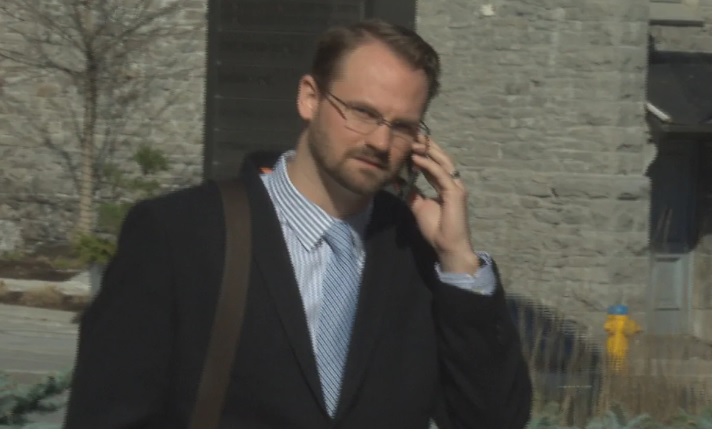 Gordon MacIsaac, seen here in 2017, was ordered to pay $700,000 after a judge found him liable for the injuries Drew Casterton suffered. (Roger Dubois/CBC)

The key issue was whether MacIsaac was liable for the injuries and whether Casterton had done anything to cause the hit.

“A person injured during a hockey game does not need to prove either an intent to injure or reckless disregard,” Gomery said.

“The injured player must simply show that the injury was caused by conduct that fell outside of what a reasonable competitor would expect in the circumstances.”

The hit, Gomery concluded, was either deliberate or reckless, but that really didn’t matter.

MacIsaac, she ruled, would be liable for Casterton’s injuries for failing to meet the standard of care applicable to a hockey player in the circumstances.

Moreover, Gomery concluded that Casterton did nothing wrong or negligent.