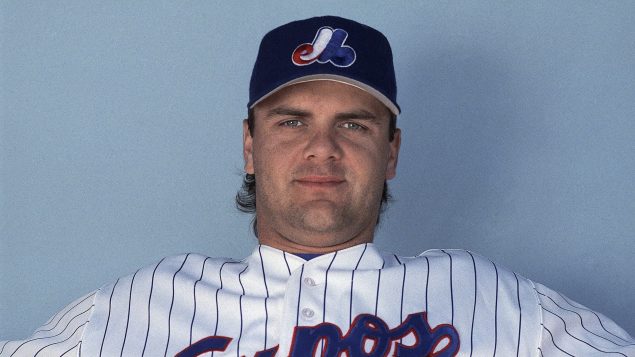 Montreal Expos right fielder Larry Walker is seen in 1994. Less than a year later, he was off to Colorado. On Tuesday, he was elected to the Baseball Hall of Fame, just the second Canadian--after Ferguson Jenkins--to be elected. (The Canadian Press/AP)

At long last love: Larry Walker’s going to the Baseball Hall of Fame

As usual, he was right on the edge, but in the end he prevailed–pretty much like he always did on a baseball field.

Walker becomes the first position player from Canada ever to be elected to the Hall and the second Canadian, following pitcher Ferguson Jenkins, from Chatham, Ontario, who was voted in in 1991.

As the first Canadian Hall of Famer ever inducted, I couldn’t be prouder and happier to welcome my friend and fellow Canadian Larry Walker to the Hall! 🇨🇦 #halloffame @Cdnmooselips33 pic.twitter.com/Ve1VuGvlgO

It was Walker’s 10th and final chance to be voted in by the baseball writers and he barely made it above the minimum 75 per cent of the votes required, but he will now have a place to go during the last week of July every summer when members of the Hall of Fame gather to celebrate.

And that weekend will sit just fine for Walker, a man possessed with the ability–as was one of his mentors, Tim Wallach–to make everyone around him feel terrific. 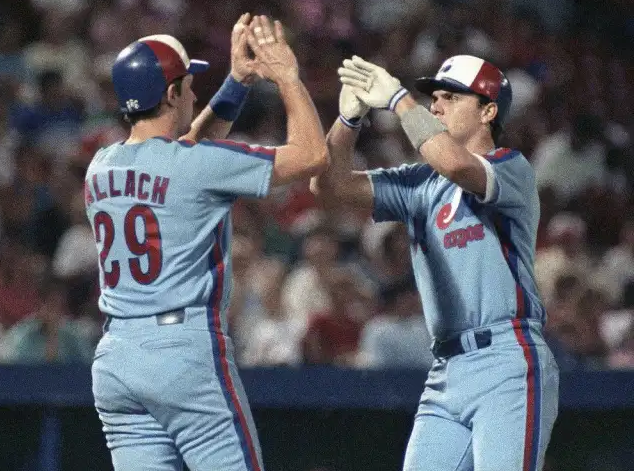 Walker is greeted by his teammate, friend  and mentor Tim Wallach, left, after Walker hit a two-run home run in 1990. (Mary Butkus/Associated Press)

Walker, who was born and raised in British Columbia, first gained fame as a member of the Montreal Expos and was on the team in 1994, the year a work stoppage cost the team what everybody said was a legit shot to become World Series champions.

The team was dismantled the following spring, and Walker moved on to Colorado, where he excelled.

But the sensational numbers he put up were said to be tainted--at least by many HOF voters–because the thin mountain air allows a baseball to travel a whole lot further, so it wasn’t a fair fight–or so the experts said.

But as the Sabermetrics guys proliferated across the game, so did new respect for Walker. 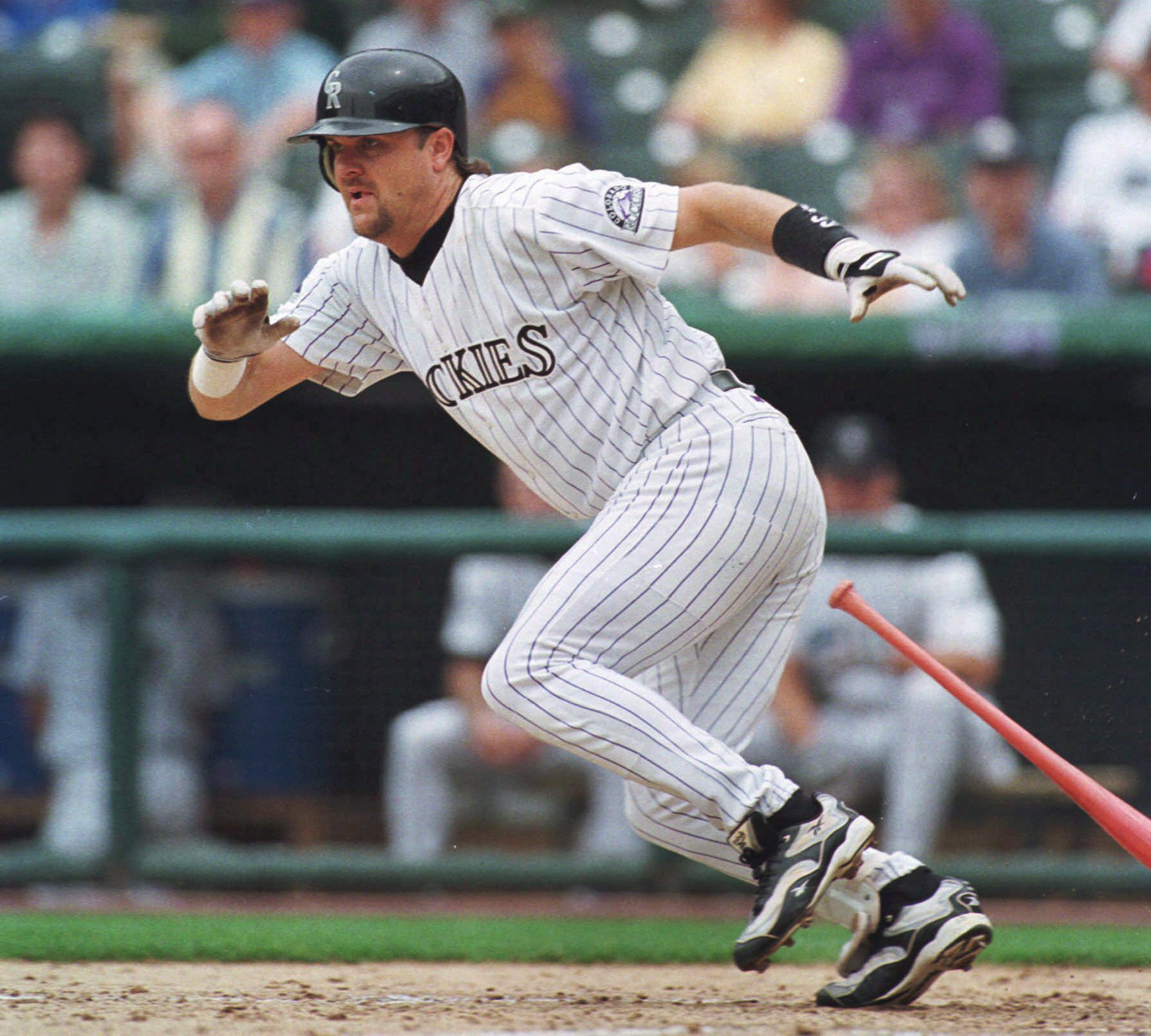 Gradually, people began to realize that playing in Colorado was not the piece of cake everybody thought it was.

About time, I say.

But I confess, I am prejudiced. I really, really like the guy.

Gregarious, generous, and a possessor of immaculate comic timing, he was someone you wanted to be around and last night he was feeling pretty good about life when he spoke to the CBC’s Andrew Chang.

Before that, Griffin was Expos media relations director, a job that saw him spend a lot of hours with Walker.

Griffin joined me by phone from his home in Toronto today to talk about Walker, the person, Walker, the ballplayer, and Walker, the Canadian.