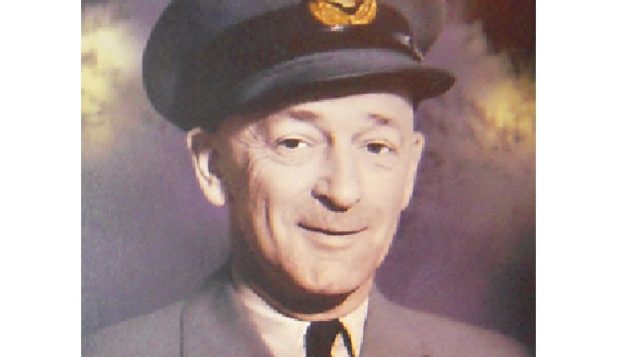 Captain Fred. RG MCall of Calgary was one of the First World War's top aces. He died on this day in 1949. (wiki commons)

Sadly, many Canadians will not recognise the name Frederick Robert Gordon McCall of Calgary, but he was among the top fighter plane aces of WWI.

After an outstanding career in the First World War, he became a barnstormer and founder of two commercial airlines and was then recalled as a Squadron Leader at various Canadian bases in the Second World War.

With the outbreak of war in 1916, young Frederick R.G. McCall, was eager to enlist and ‘do his part’ for King and country.

Born in British Columbia, he was raised in Calgary where in 1916 he joined the infantry and quickly found himself in England.

Shortly thereafter though, in 1917, he transferred to the Royal Flying Corps and after a reported 90 minutes solo training, was sent to France to fly observer planes.  The RE-8 two-seater was a somewhat awkward plane but nevertheless when attacked by German planes, he chose to engage rather than the typical tactic of trying to escape.  He scored his first victory and was awarded the Military Cross “for conspicuous gallantry and devotion to duty”.  The Bar was added after downing another attacker later while on a photo mission, eventually scoring three victories in the ungainly RE-8, he was promoted to Captain and transferred to the SE-5 fighter where his skills put him among the top aces of the war. 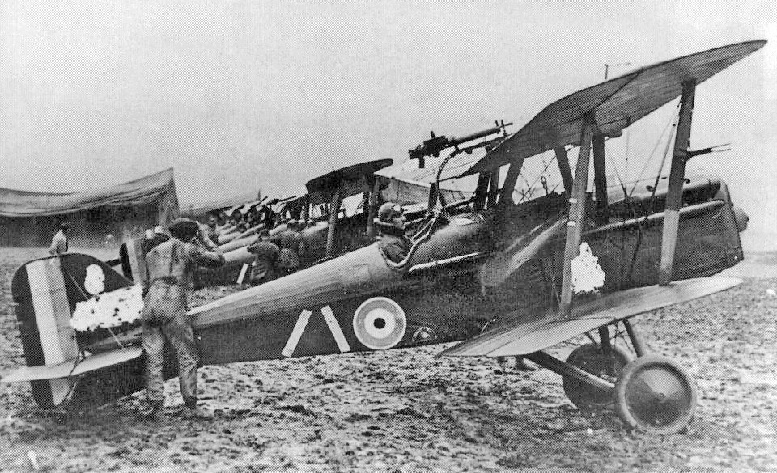 He later scored the majority of his victories in the Se-5a fighter, armed with a single Vickers .303 mounted above the top wing. In this photo the censor has scratched out the serial numbers and identifying insignia (wiki Commons)

Postwar, his career as a barnstormer became well-known in western Canada when in 1919, his engine failed just after takeoff, and he crash landed on a merry-go-round  at the Calgary Stampede. He and his two young guest passengers were unhurt. He later sold bits of the wrecked plane as souvenirs in order to raise money to buy another. 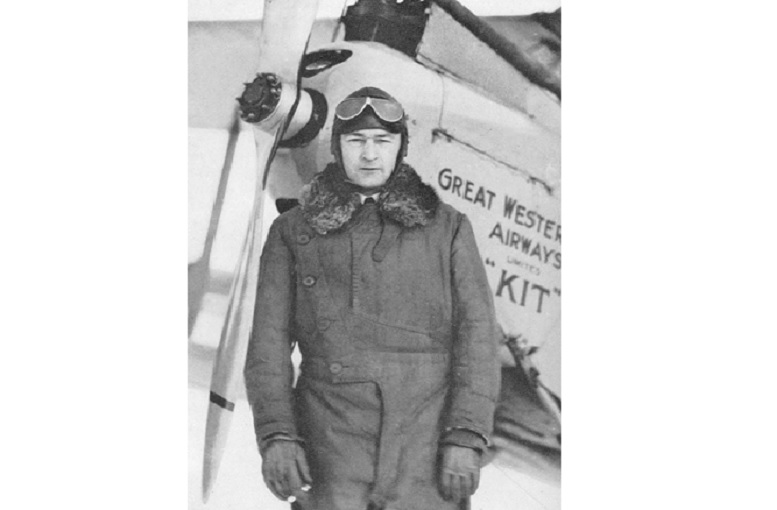 He founded McCall Aero Corporation in 1920, flying freight and passengers, and then later the Great Western Airways where a couple of flying expoits only enhanced his reputation, This included flying 200 quarts of highly dangerous nitroglycerin from the U.S to Calgary, and ignoring bad weather to fly a doctor to treat emergency cases at an oilfield. During his time he also promoted and encouraged the development of flying clubs.

He died on this day, January 22, 1949 at the age of 52.  In Calgary the airport was known as McCall Field for decades before eventually being renamed the Calgary International Airport. There is a McCall Lake, the provincial electoral riding of Calgary-McCall, the McCall Industrial Park, and a road named McCall Way. He is a member of the Canadian Aviation Hall of Fame.