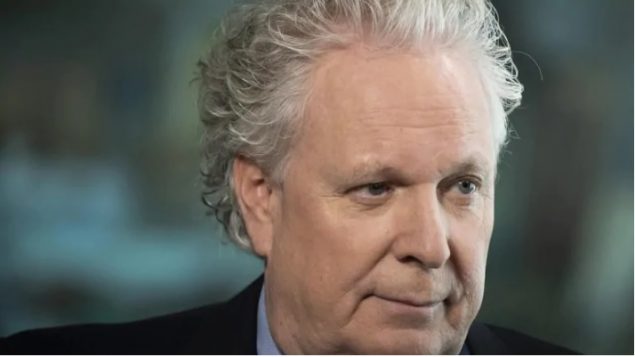 Former Quebec premier Jean Charest says he has decided not to run for the leadership of Conservative Party. (Ivanhoe Demers/Radio-Canada)

Jean Charest, who was thought by many to have a legitimate shot at replacing Andrew Scheer as the leader of the official opposition Conservative Party, has announced that he will not join the leadership race.

That leaves just two candidates who have officially announced they are running for the post: former cabinet minister Peter MacKay and Ontario MP Marilyn Gladu.

The winner will be named at a party convention June 27th in Toronto.

“I will not be a candidate. It is final,” Charest told Radio-Canada television on Tuesday. 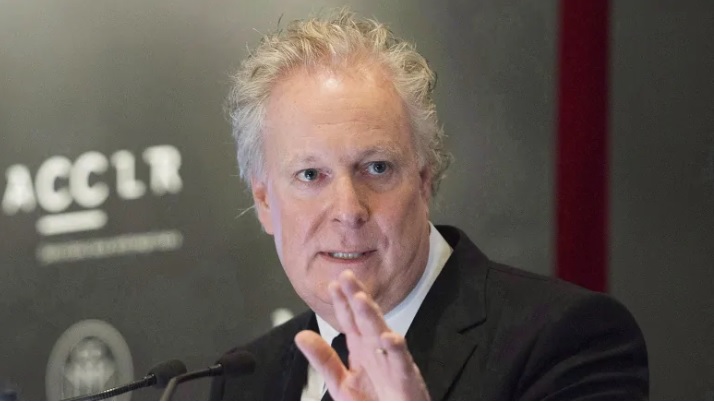 Charest was considered by many to have a legitimate shot at winning the Tory leadership race, before announcing that he was stepping away. (Graham Hughes/Canadian Press)

Charest has been quietly testing the waters by meeting with MPs and other party members since Scheer announced in December he would step away following the Tories’ second-place finish in last fall’s federal election.

Charest, a former Progressive-Conservative cabinet member under Brian Mulroney who served as leader of the party when it had just two seats in the House of Commons in the 1990s, left federal politics in 1998 to join the Quebec Liberal Party.

For a number of years, Quebec’s anti-corruption squad, known as UPAC, has been investigating the Quebec Liberal Party’s financing while Charest was premier.

Charest has never been charged, but his name surfaced in the documents.