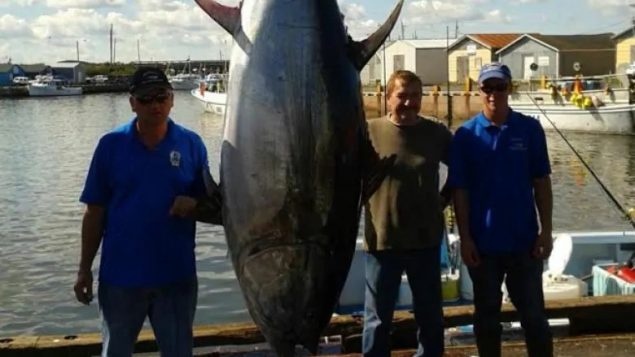 With the world's fish already being exploited to their limit, the report notes that up to 900,000 tonnes of sport fish are not included in the world's catch statistics, meaning statistics are underestimated (Submitted by Jeff MacNeill-cbc

While several studies in recent years have highlighted dangerous levels of fishing on many ocean species, they do not include the effects of recreational fishing.

A new study by an international team of scientists estimates some 900,000 tonnes of fish are taken from the oceans yearly.

Daniel Pauly (PhD, FRSC) heads the research project called The Sea Around Us,  named in honour of Rachel Carson’s 1951 book.

The study is published today in the journal Frontiers of Marine Science under the title “Estimating global catches of marine recreational fisheries”. (open source here) 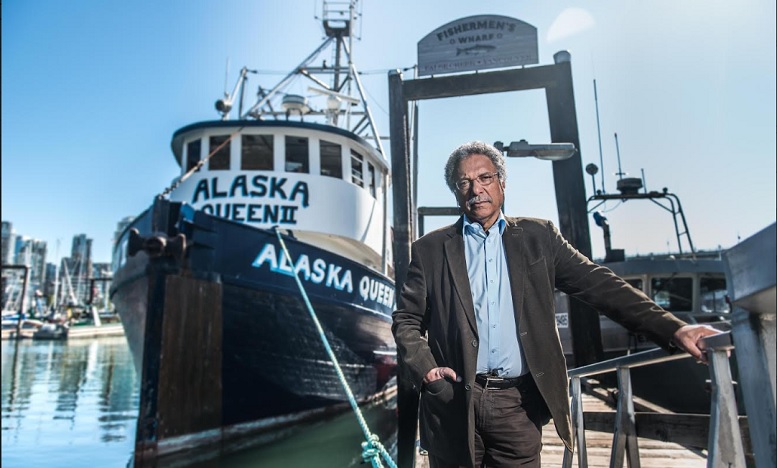 While there are already expressed concerns about the accuracy of individual country’s catch reports to the Food and Agriculture Organisation, usually suspected of being under-reported, the recreational catch estimated at over a million tonnes, has never been included in the estimates. 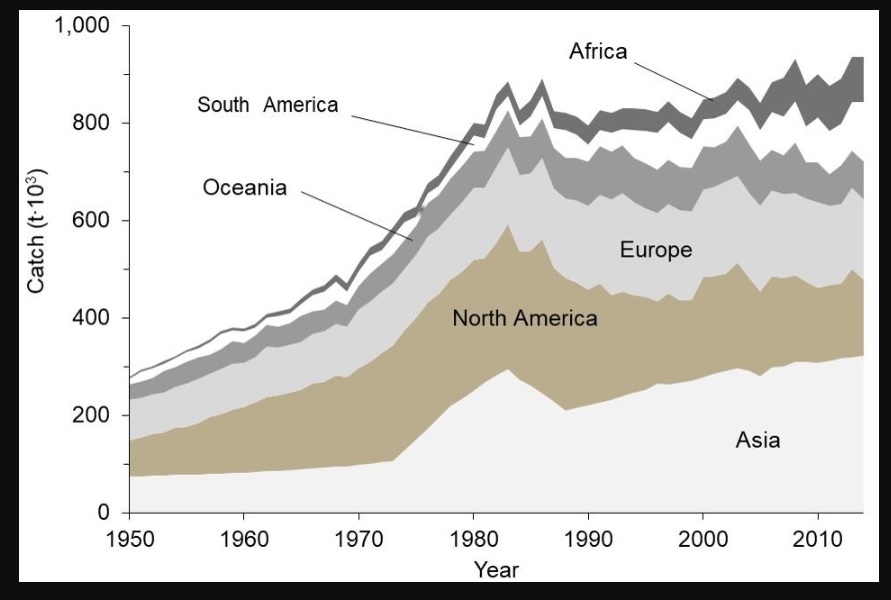 An added concern to the issue, is that recreational catches of sharks and rays, already endangered, amounts to over 50,000 tonnes.

Pauly notes that the ‘environmental’ policy of catch and release very often doesn’t save the fish or shark, “For example, 98 per cent of scalloped hammerheads die.”

He adds that shark reproduction in slow and if many die before they can reproduce, it’s an additional threat to an already threatened population.

“In Australia, a group of recreational fishers lands large tiger sharks and hammerheads from the beach. These large animals are essential to population health and are unlikely to survive the experience of a lengthy fight and subsequently being dragged up the beach,” said Jessica Meeuwig, co-author of the study and director of the Marine Futures Lab at the University of Western Australia. “Given the threatened status of these species globally, such practices are inappropriate.” 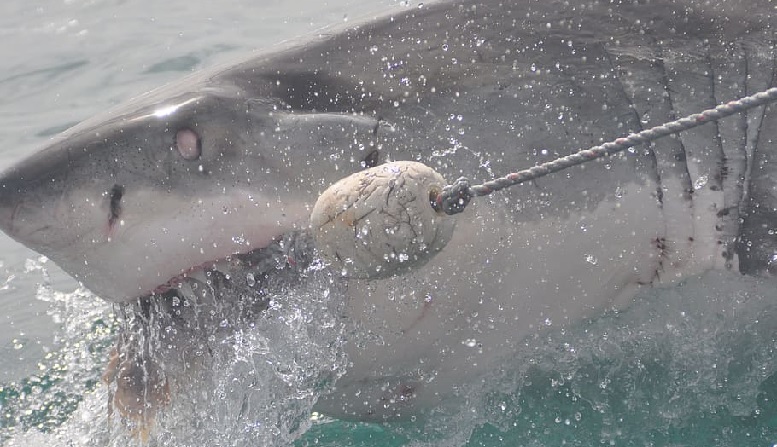 The report estimates thousands of tonnes of endangered sharks and rays are caught by sport fishers, but even when released many will not survive the ordeal. (pub domain PxFuel)

Also of concern is the ‘high-grading’ of species, that is catching the biggest of fish and taking the best examples out of the breeding pool, a situation already a concern with big-game trophy hunting on land.

Pauly says the report is to highlight the issue to governing bodies which study and regulate fishing quotas.