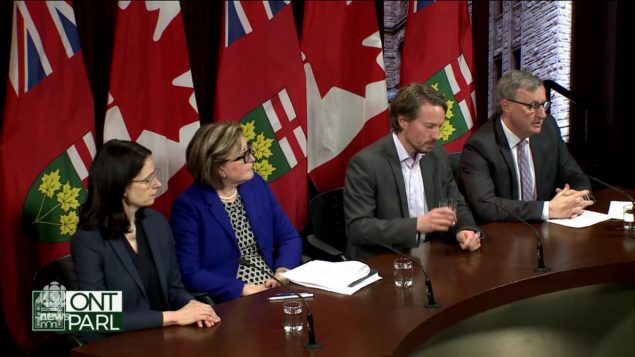 Public health officials in Ontario reported a third case of the coronavirus in the province, bringing the total of confirmed cases of the potentially deadly disease in Canada to four.

The female patient, who is in her 20s, is feeling “perfectly well” but remains in isolation at home in London, Ont., officials said.

Williams said the National Microbiology Lab in Winnipeg “uses a more sensitive test that can identify the smallest trace of the virus.”

Dr. Chris Mackie, the medical officer of health and CEO for the Middlesex London Health Unit (MLHU), said the woman is a student at London’s Western University but has not been on campus since returning from China on Jan. 23.

Officials did not release the flight number, saying that there was very little chance the woman would have been contagious during the flight.

The woman had visited Wuhan, the epicentre of the global epidemic that has sickened more than 10,000 people worldwide – most of them in China – and killed 213 people, Mackie said. 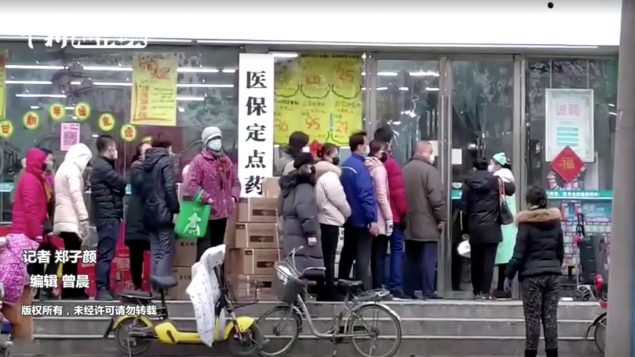 She did not display any symptoms during her flight from China to Canada and was wearing a surgical mask as a precaution, Mackie said.

She began feeling the symptoms shortly after arriving in Canada and visited the University Hospital on Jan. 24 where she was tested and sent back home.

She remained in isolation and only left her home for a follow-up visit to the hospital, Mackie said.

“We do have a case here where both the system worked well and also, you had a patient who went above and beyond to protect the public and the people she was in contact with,” said Mackie.

Dr. Vanessa Allen, chief, medical microbiology, Public Health Ontario Laboratory, said all other people who previously tested negative in Ontario have been retested. No further positive cases have been reported.

Dr. Barbara Yaffe, associate chief medical officer of health, said under the current protocols a patient has to have two consecutive negative tests within at least 24 hours to receive a clean bill of health. 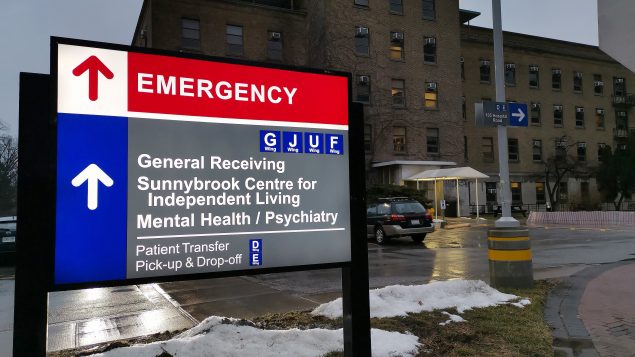 Sunnybrook Hospital is shown in Toronto on Sunday Jan. 26, 2020. The patient with Canada’s first confirmed case of coronavirus has been discharged from the hospital. (Doug Ives/THE CANADIAN PRESS)

The announcement of the third confirmed case in Ontario came just hours after provincial authorities announced that a man in his 50s, who was diagnosed as Canada’s first coronavirus patient, was discharged from a Toronto hospital Friday morning.

In a statement, Sunnybrook Hospital said over the course of the week, the man’s status has continued to improve “to the point where he no longer required in-patient care.”

“Sunnybrook has liaised with Toronto Public Health, who will continue to monitor the patient in his home,” the hospital said in a statement. “The patient will remain in isolation at home.”