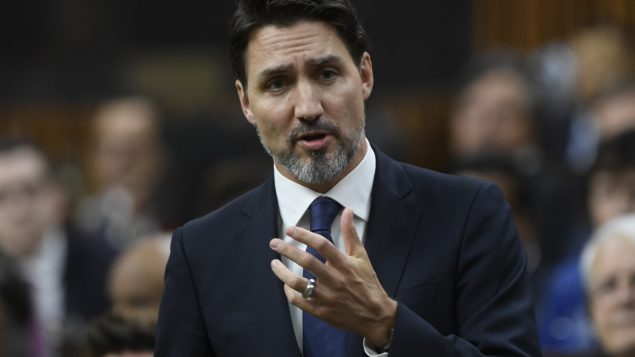 As Prime Minister Justin Trudeau prepares to jet off to Africa on Thursday to “promote trade and investment” and rally support for Canada’s bid for a rotating UN Security Council seat, development groups are urging the Liberal government to walk its talk of international engagement.

Despite claims that “Canada is back,” Ottawa’s current official development assistance (ODA) contribution is at a 50-year low, and far from a self-set target of 0.7 per cent of Gross National Income, according to Nicolas Moyer, president and CEO of the Canadian Council for International Cooperation (CCIC).

“As Prime Minister Trudeau heads to Africa to drum up support for a Security Council seat, it is noteworthy that the two countries also vying for a seat have either exceeded that target – Norway – or committed to doing meeting it – Ireland,” Moyer said.

The Prime Minister’s Office (PMO) announced on Saturday that Trudeau will travel to Ethiopia, Senegal, and Germany, from Feb. 6 to 14, 2020. 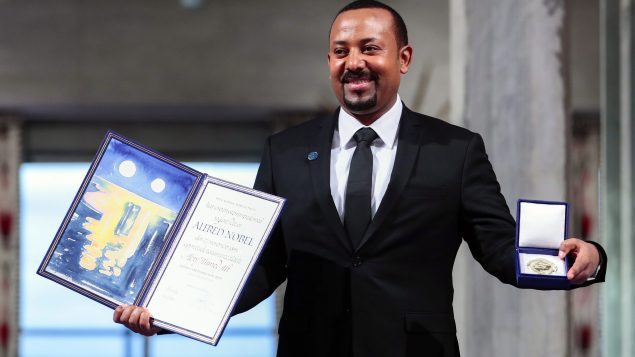 Trudeau will travel first to Addis Ababa, where he will meet with Prime Minister Abiy Ahmed and President Sahle-Work Zewde, the PMO announced.

He will be accompanied by the International Trade Minister Mary Ng and her trade delegation. Over the last two decades Ethiopia has emerged as one of the fastest growing economies in the world. According to World Bank statistics Ethiopia is the second most populous nation in Africa after Nigeria, and the fastest growing economy in the region. However, it is also one of the poorest, with a per capita income of about $1,050 per year. Ethiopia aims to reach lower-middle-income status by 2025.

Trudeau will also meet with world leaders attending the 33rd African Union Summit, which meets under the theme of “Silencing the Guns: Creating Conducive Conditions for Africa’s Development.”

The prime minister will then travel to Dakar, Senegal, where he will meet with Senegalese President Macky Sall.

“In a rapidly changing world, Canada needs to be a leader on the international stage and continue to build new relationships to advance the things most important to Canadians,” Trudeau said in a statement. 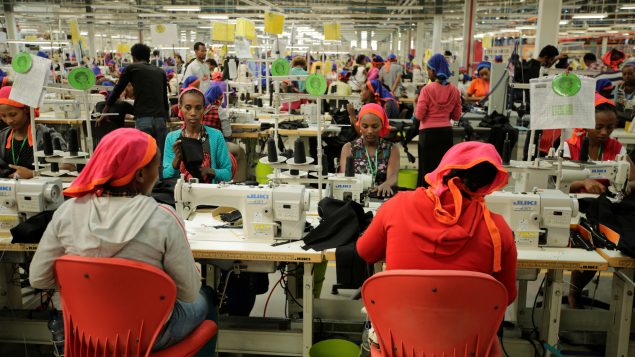 Trudeau should use this trip to highlight Canada’s continued commitment to development in Africa, Moyer said.

“This includes the government’s pledge to dedicate half its bilateral assistance to sub-Saharan Africa – home to more than half of the world’s extremely poor people as well as many of the world’s fastest-growing populations and economies,” Moyer said.

Africa is a continent of important relationships and impact for Canada’s development cooperation, Moyer said.

Four of the top five countries receiving Canadian aid are in Africa, including Ethiopia, he added.

“Africa is growing rapidly in political and economic importance as well as population,” Moyer said. “Canada should be scaling up its engagement with Africa – and that includes sustaining and enhancing its development cooperation.”

Following his trip to Ethiopia and Senegal, Trudeau will attend the Munich Security Conference in Germany for meetings with world leaders and international security experts to “explore lasting solutions to major global security challenges,” the PMO said.

“As we pursue our candidacy for election to the United Nations Security Council, we will continue to advance shared global interests, and unlock new opportunities for people and businesses in Canada and around the world,” Trudeau said in a statement.

Many experts believe that Canada faces an uphill battle in securing the prestigious seat in 2021 due to Ottawa’s voting pattern in the General Assembly and its late entry in the race.

Canada put forward its candidacy in 2016, about a decade after Ireland (2005) and Norway (2007) announced they were running.