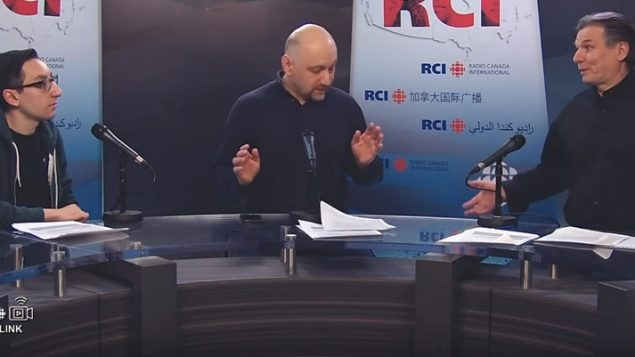 Your hosts, Levon, Vincenzo, and Marc  (video of show at bottom) 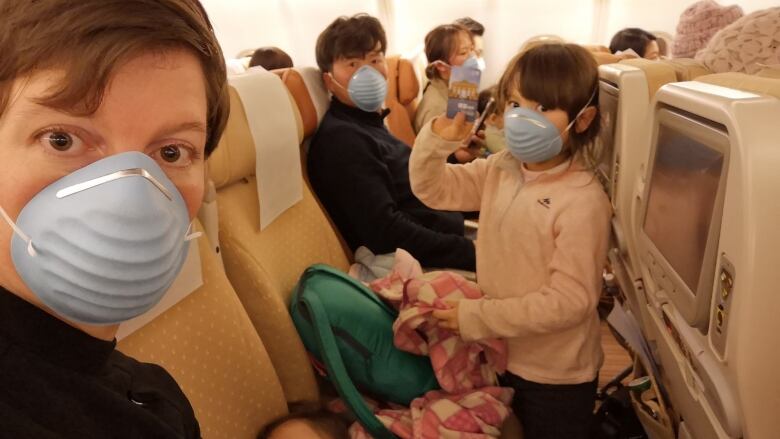 Megan Millward, her husband Lie Zhang and their two children on board an evacuation flight from Wuhan, China.

Two planes carrying Canadians out of the centre of the coronavirus region of China  have arrived in Canada. Canada’s Minister of Foreign Affairs Francois-Philippe Champagne said a third plane is being arranged for the remaining Canadians in China who want to leave. There are about 100 Canadians still in Wuhan.

5G-In the rush to the internet of things, is human health at risk? 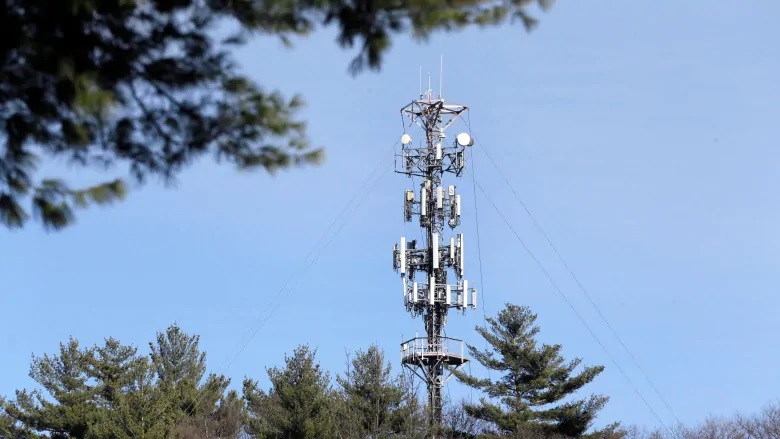 More and more on the outskirts of towns or open spaces, and on almost all tall city buildings, cell towers are going up to ensure strong signals everywhere, almost inescapable signals.(Elise Amendola-The Associated Press))

Around the world, governments and technophiles are talking about the development of 5G networks. This will connect billions more devices from mobile phones to household appliances, autonomous vehicles and much more.

But also around the world, groups of medical researchers and scientists are already concerned about the existing amount of radio frequency radiation from existing networks, and even more so about the vast increase in such signals with 5G. The say RF radiation should be classed as a human carcinogen in the same category as X-rays 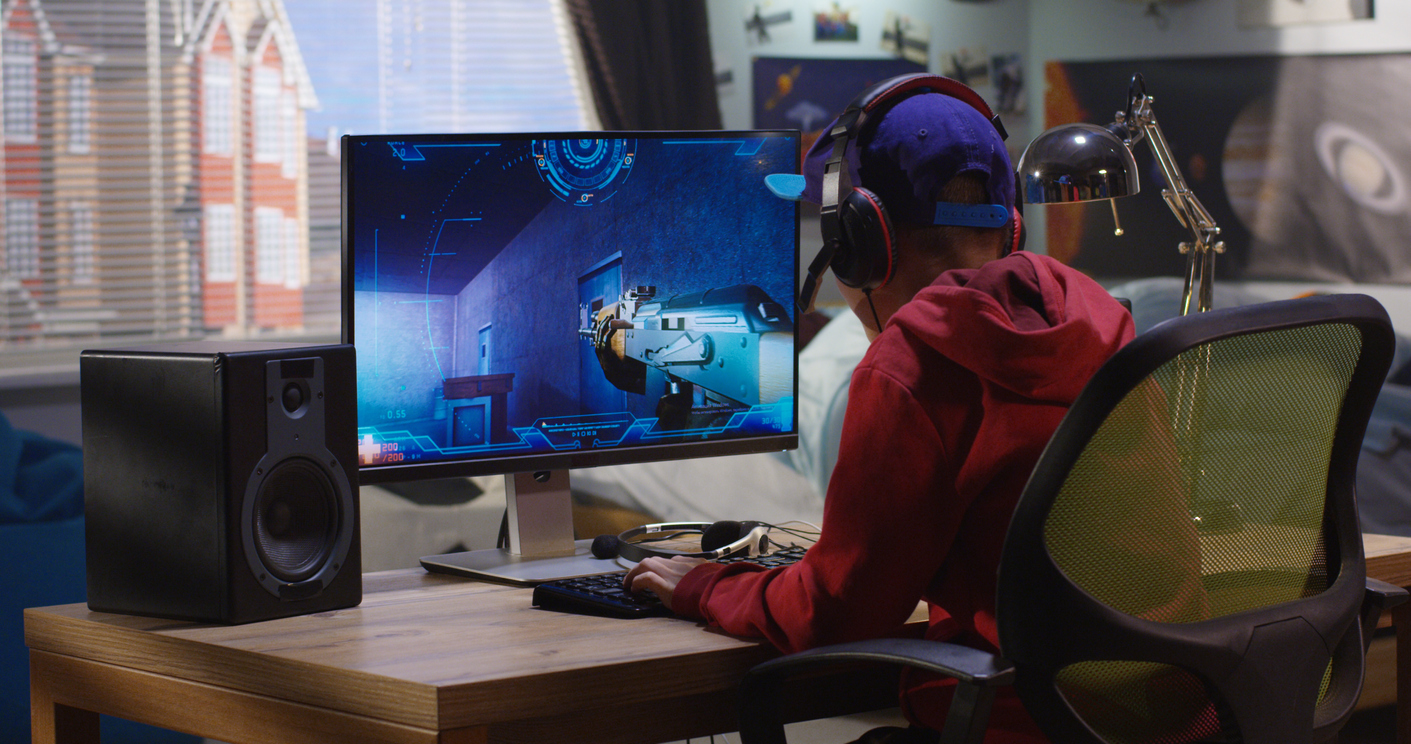 It may at first seem like opposites, but exercise and video game may prove to go hand in hand.

A study shows that a physical workout before playing a video game seems to improve the player’s results. A neuroscientist at Montreal’s McGill university tested the theory with some his students.