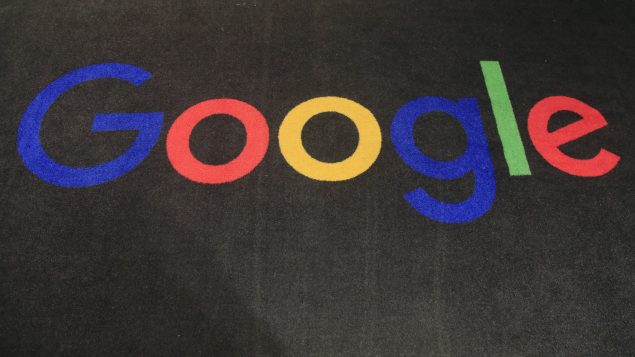 Tech giant, Google has announced that it is expanding its operations in Canada by opening three news offices across the country.

Google is going to open offices in Waterloo, Toronto, and Montreal. Google also announced that they want to be able to accommodate 5000 employees in Canada by 2022.

“I am proud that Google recognizes the importance of continuing to grow its presence here and in nearby Waterloo. These investments will ensure Google continues to contribute to our ongoing success story,” said Toronto’s mayor John Tory.

According to CBC, Google’s new offices in Toronto and Montreal will replace their current ones.

Today’s announcement by @GoogleCanada means more jobs and more investment in our city – this is good news for Toronto and Canada. We are the fastest growing city in North America with one of the fastest growing tech and innovation sectors. https://t.co/yH2b7MZlWs

Google opened their first Canadian office in Toronto back in 2001 with one employee. Now they employ 1500 people in the country including game developers, engineers and AI researchers.

“Canada’s digital economy is now bigger than its forestry, mining and gas industries, and the transition to digital reflects incredible momentum for Canadian businesses leveraging data and online technologies,” Ruth Porat, the senior vice president and chief financial officer at Google, said in a press release.

Google also announced a $2.5 million grant to take advantage of opportunities in digital technology. The grant is being given to NPower Canada, which is a charitable organization that promotes getting young adults into sustainable careers.

“We’re investing directly in programs that support digital skills training for all Canadians,” said Sabrina Geremia,the vice president of Google Canada. “We’re excited to partner with NPower Canada, which has a strong track-record of supporting successful digital careers in IT, and meeting the ongoing demands of Canadian employers.”