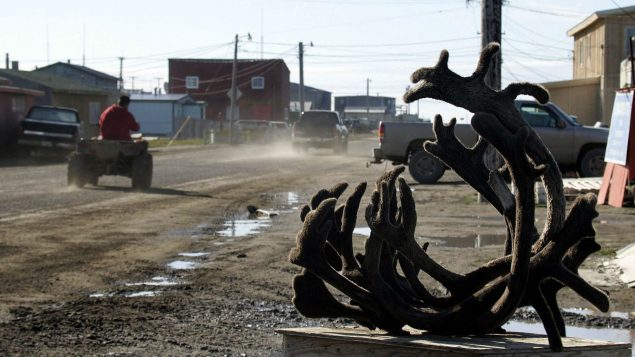 A new alliance made up of Inuit business representatives from across North America has formed to create the International Inuit Business Association (IIBA).

The IIBA’s founding meeting took place on Thursday and will represent Inuit businesses from across Alaska, Canada and Greenland, said a news release from the organization datelined out of Ottawa.

“This is a transformative time for Inuit businesses in the international Arctic,” said Jim Stotts, president of Inuit Circumpolar Council (ICC) – Alaska and convener of Thursday’s meeting. “The IIBA will be a resource for Inuit business leaders who have a collective interest in ensuring the success of our northern economies.”

The Inuit Circumpolar Council (ICC) is an organization that represents the approximately 180,000 Inuit in Alaska, Canada ,Greenland, and Chukotka, Russia.

The goal of the organization will be to “…encourage sustainable and equitable expansion of the economy throughout the Arctic to promote greater self-sufficiency in Inuit Nunaat – meaning those Arctic and sub-Arctic areas where, presently or traditional, Inuit have Indigenous rights and interests, or where Inuit culture is predominant,” the IIBA said.

“As Inuit business owners and partners, we’re seeing increased opportunities for collaboration across borders for pan-Arctic economic development,” said Liz Qaulluq Cravalho, IIBA provisional executive committee chair. “I am excited to be part of the founding of this association, open to all businesses interested in encouraging sustainable and equitable expansion of the economy of Inuit communities.” 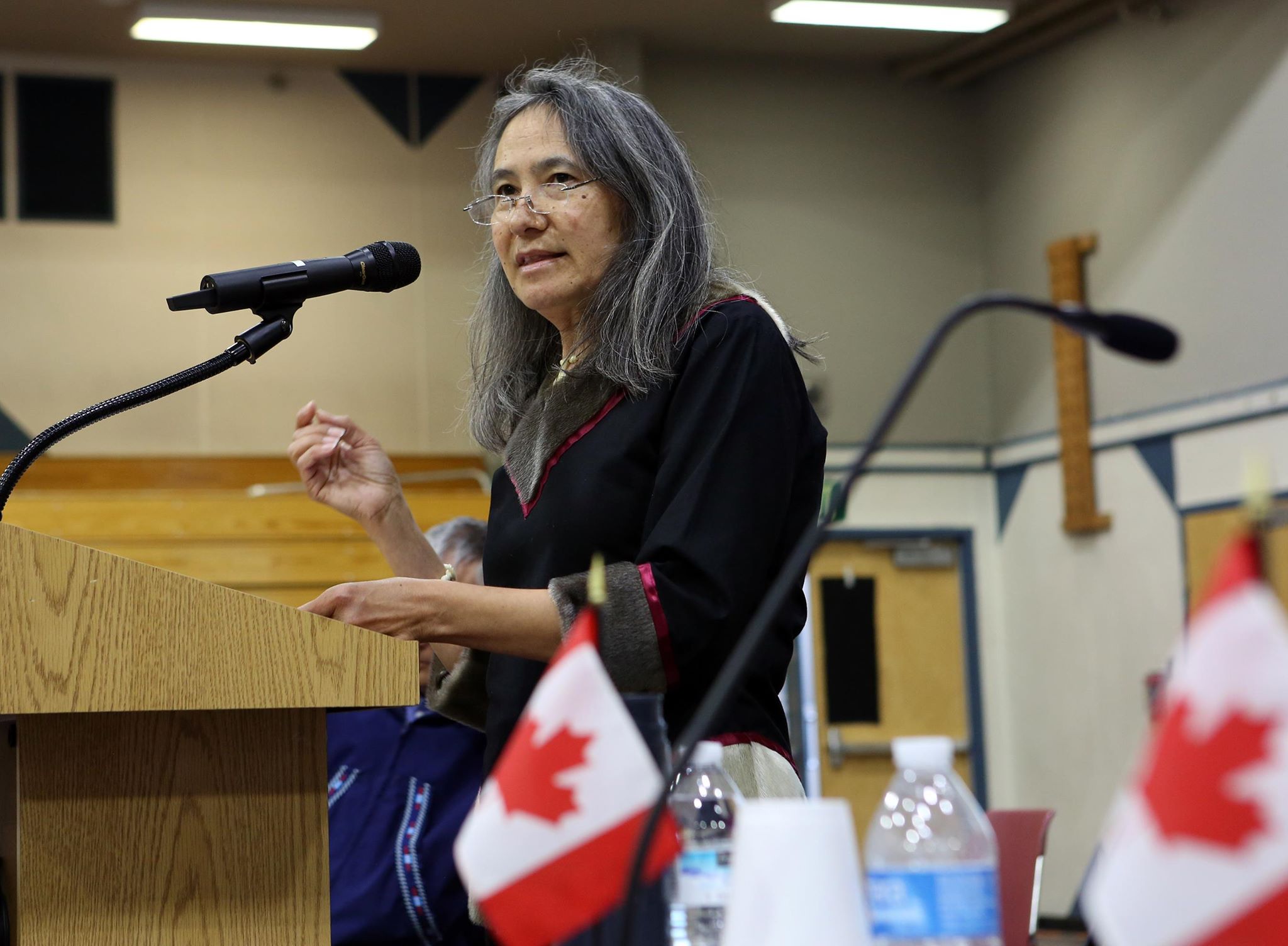 “I think that through economic development as well as through education, wildlife management, sustainable development, and the whole set of objectives that have been outlined in the Utqiaġvik Declaration, really lend themselves to ensuring that the borders don’t stifle our economic, social, cultural, political and spiritual development,” says Dalee Sambo Dorough, ICC chair, pictured here at the 2018 ICC general assembly in Arctic Alaska. (Robert Mesher/Courtesy Dalee Sambo Derough)

The idea for the IIBA came out of the 2017 ICC Economic Summit in Anchorage, Alaska where discussions centred around better fostering business collaboration between the world’s Inuit regions in addition to establishing and international business association.

Eye on the Arctic was not able to reach IIBA before deadline for this story on Thursday for details about membership, but in their news release they outlined next steps for the organization as finalizing processes for recruitment, researching priority economic areas for Inuit, as well as participating in international organizations that impact Inuit economies and business interests.

Dalee Sambo Dorough, the chair of ICC, says the new association is an important step forward for the international Inuit community, and a realization of important aspects of ICC priorities set out in 2018 in the ICC’s Utqiaġvik Declaration.

“This is an initiative, among others, that are examples of how we need to erase the borders that have been imposed upon our people for decades,” Dorough said in the telephone interview with Eye on the Arctic. “(The IIBA)  it’s a good reflection of self-determination within our economic development enterprises and institutions and even more important, responsive to the needs of our communities.

“I think that through economic development as well as through education, wildlife management, sustainable development, and the whole set of objectives that have been outlined in the Utqiaġvik Declaration, really lend themselves to ensuring that the borders don’t stifle our economic, social, cultural, political and spiritual development.”

A Canadian North plane in the community of Cambridge Bay in Canada’s Arctic territory of Nunavut. The lack of direct flights between northern Canada and and Inuit regions in Alaska, Russia and Greenland is an impediment to business development for Inuit, the Canadian Northern Lights Arctic business and culture conference and trade show heard earlier this month. (Eilis Quinn/Eye on the Arctic)

Pan-Inuit and pan-Arctic business relationships have been increasing in recent years in response to increased international political and economic interest in the North.

In Canada, the Inuit Development Corporation Association, was formed in 2018 by Canada’s Inuit development corporations in the Northwest Territories, the eastern Arctic territory of Nunavut, and the provinces of Quebec and the Atlantic province of Newfoundland and Labrador, to better coordinate on economic projects and initiatives and to be able to respond to Arctic development issues with a unified voice.

And at the 2020 edition of Northern Lights, an Arctic business and culture conference and trade show held annually in Ottawa, Charlie Watt, the president of Makivik Corporation, the organization that represents Inuit in the province of Quebec, said better air links between the world’s four Inuit regions: Alaska; Canada; Chukotka, Russia and Greenland, were key to economic development.

Write to Eilís Quinn at eilis.quinn(at)cbc.ca.

Finland: The Arctic Railway – Building a future or destroying a culture? Eye on the Arctic