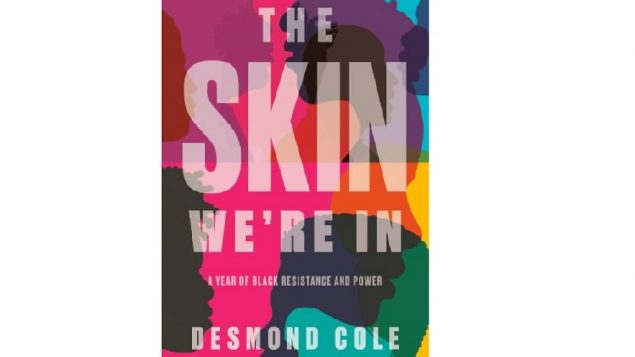 Activist and journalist Desmond Cole's first book chronicles a year in the life of Canada and of racist, violent acts against blacks and other minorities in Canada.

Toronto resident Desmond Cole, is an activist and journalist. He wrote an article in 2015 about the many times he had been stopped by police and interrogated on the street. The article in Toronto Life was a spark that brought both himself and his concerns into national prominence.

But he says, that hasn’t stopped either police or the public’s general attitudes against black people.

His book is an expansion on that article and chronicles a year of police violence against blacks and other minorities, and the roots of general Canadian attitude of smugness regarding racism. 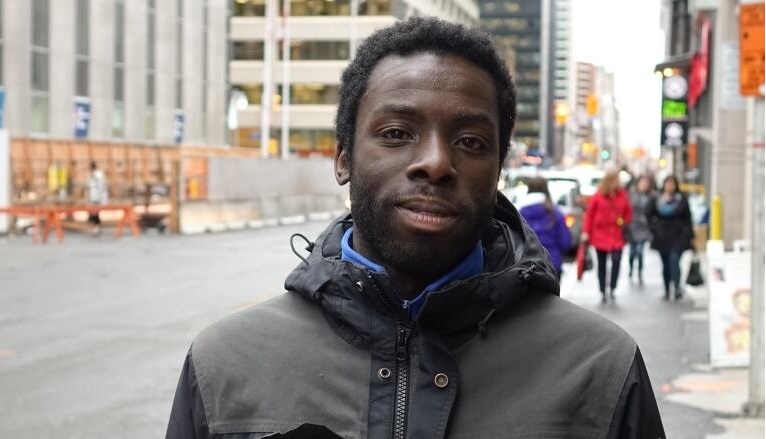