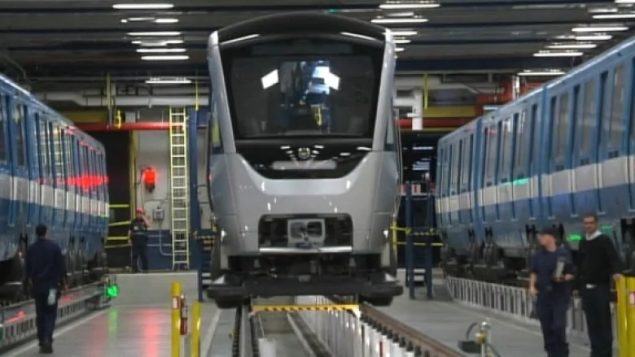 Subway trains for the Montreal system are built at a Bombardier factory in La Pocatière, Que. As news of the potential sale of the division to France's Alstom SA began to emerge on the weekend, the head of the workers union at the plant said that had no official word of the sale. (CBC)

The once giant Canadian-based multi-national Bombardier continues its sell-off of divisions.

Since the final sale of its C-series programme to Airbus, there had been rumours that remaining portions of the company were also up for grabs as the company struggled to deal with a massive debt.

Reports now say that a preliminary deal to sell the huge rail division has been reached and may be finalised today with France’s Alstom SA. 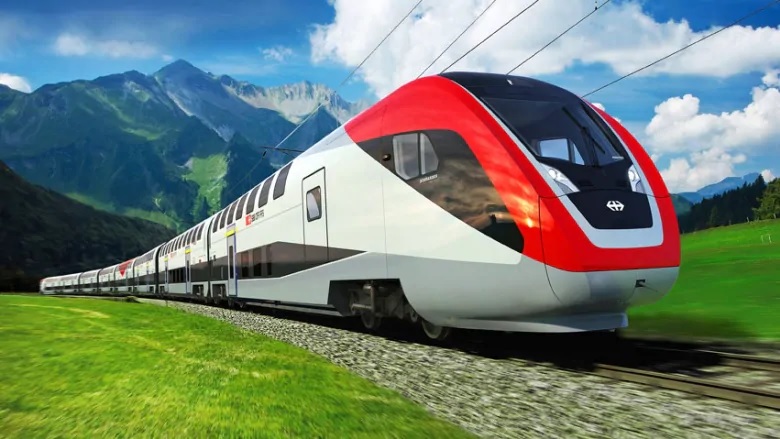 In Canada, the rail division employs about 1,000 people in Quebec, and 3,000 elsewhere across Canada at factories in Thunder Bay and Kingston, with offices in Mississauga, all in Ontario, and more offices in Vancouver, while some 32,000 others were employed at Bombardier Transportation internationally.

Bombardier had been struggling to recover from a massive debt load and began shedding various parts of the company in 2018 along with layoffs.

Bombardier also entered a merger deal with Airbus for its C-series passenger jet, but sold it off completely this month for close to US$600 million. Airbus which renamed the series as A220, now owns 75 per cent, with the Quebec government owning 25 per cent.

Reports of Bombardier’s debt are in the $9 billion range

The sale of the transportation division for Alstom cash and shares  is being reported as worth $7 billion.

The sale of the rail division leaves the once multi-faceted giant with only its executive jet division remaining.

In recent years the firm has sold off its water-bomber business, the turbo prop programme, its aviation-training simulator business and the C-series programme.

The firm, which began as the inventor of the snowmobile in 1942, sold off that division in 2003. Bombardier Recreational Products, has been quite successful as a separate entity. Recently BRP has been promoting electric recreational vehicles in addition to its standard motorized designs.