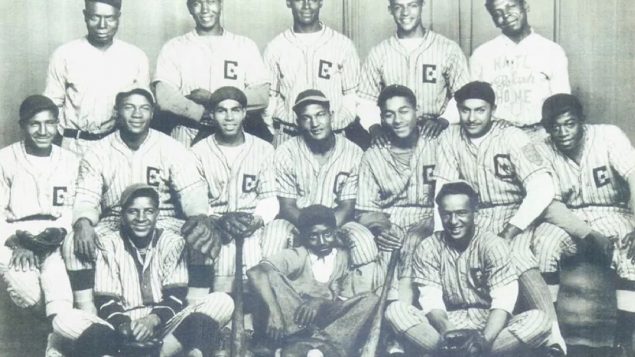 The year was 1934 and discrimination was still quite common throughout society, including sports. That year however, in spite of all kinds of obstacles, the black players of the Chatham Coloured All Stars broke through the barriers to become Ontario baseball champions.  At the time, black players were banned from professional baseball. Jackie Robinson broke that barrier when he became the first to black player in pro-ball when he joined a Canadian team in 1946.  Even then, black players were not particularly welcome on white teams even at the amateur level.

Begun as a group of friends playing in a Chatham park in 1932.  The group began calling themselves the Chatham Coloured All Stars and began playing against white teams in exhibition matches in other towns around Chatham. The following year a local businessman, recognising their skill brought the team into the city league to compete against white teams.  That led to organised matches in the Ontario Baseball Amateur Association. However they still faced discrimination, sometimes being refused at hotels and restaurants in cities where they were schedulted to play. Dubious referee decisions against them added to the frustration, not to mention racist comments from people in the stands. 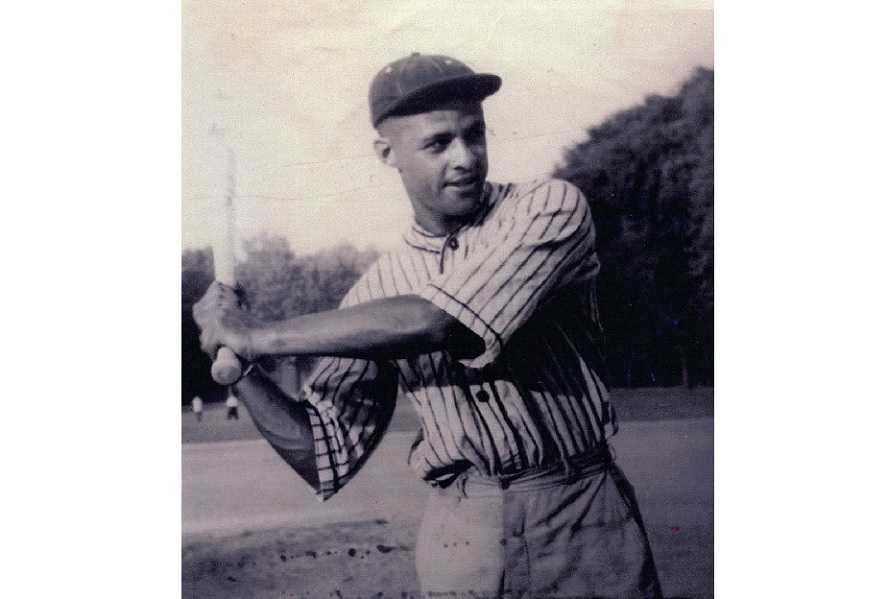 Wilfred “Boomer” Harding, one of the team star players and one of three Harding brothers to play on the team (U. Windsor-CC)

In spite of those many challenges, the team’s skill and determination led them to the provincial championshipship in October 1934 which the won handily. The team later including Ferguson Jenkins Sr. whose son became the first Canadian to be inducted into the U.S baseball Hall of Fame.  In 1935, they won the Western Counties Baseball Association championship, and in 1939 they reached the All-Ontario finals, but due to a location dispute, no title was awarded that year.

In 1939, the team disbanded as some of the members joined the army, while some left to join other teams. 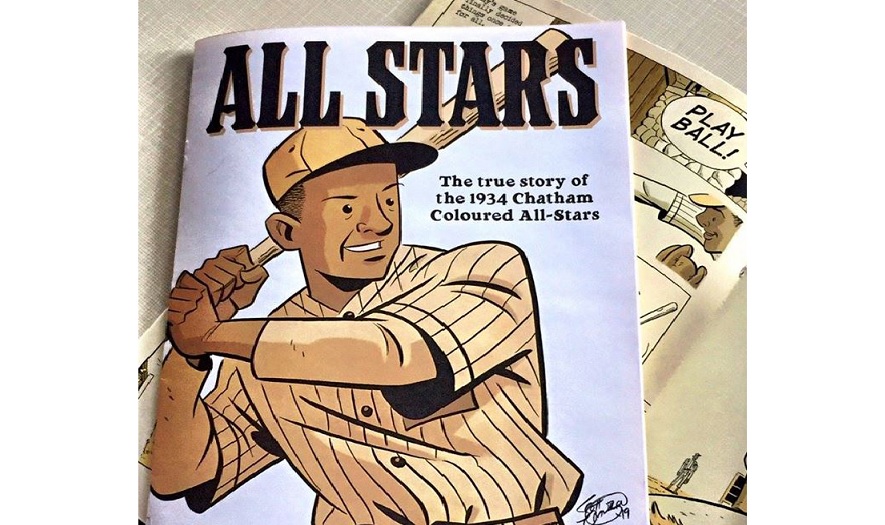 A comic book honouring the team and their incredible championship win was created by artist Scott Chantler in 2019. (via CBC)

The legacy of breaking a sports colour barrier some ten years before Jackie Robinson was an important milestone.

On the 50th anniversary of their win, the city of Chatham presented commemorative plaques to the surviving members of the team. In 2001, the Toronto Blue Jays professional team wore All-Stars replica jerseys in a game in New York against the Mets who were wearing New York Cubans jerseys. The Jay again wore the Chatham Coloured All-Stars jerseys in a home game in 2002 with the last two survivors throwing the first pitch.