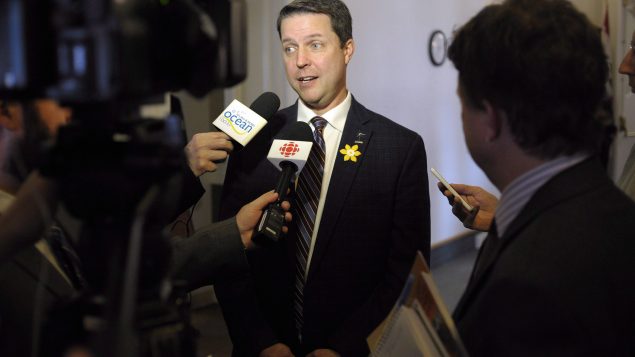 The government of Canada and the province of Prince Edward Island (PEI) announced on Feb. 20 that they are investing $4.8 million to protect some of the provinces high priority habits areas and wildlife.

The investment is going to protect and conserve 4,400 hectares of areas and habitats, including forests and wetlands. It will also benefit species that are at risk of extinction, such as the common nighthawk, the Canadian warbler, and the rusty blackbird.

“Islanders have a deep connection to the land, water, and forests. We need to work together to protect the habitats of our most vulnerable wildlife species,” said PEI’s Minister of Environment, Water and Climate Change, Brad Trivers.

The federal government is contributing $1.4 million of the investment, while PEI and its partners, including Ducks Unlimited Canada, Island Nature Trust, Nature Conservancy of Canada, and the Mi’kmaq Confederacy of PEI are contributing $3.4 million.

“The Government of Canada is proud to be a partner in this effort, which is an important step toward our targets of protecting a quarter of Canada’s lands and a quarter of its oceans by 2025 and working toward 30 percent of each by 2030.”

The press release said that 24,848 hectares, or 4.4 per cent of PEI’s land base is already protected, but that the province would like to protect 7 per cent of its total land base protected by the end of the year.