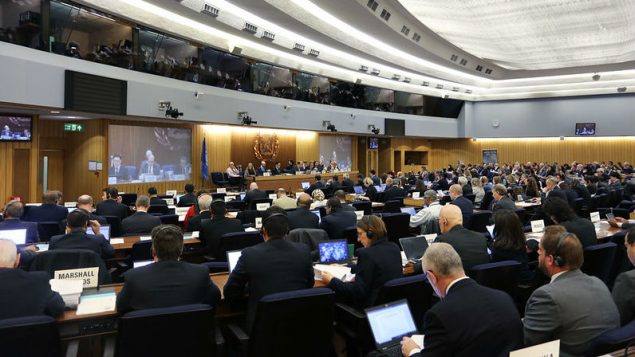 The IMO’s Sub-Committee on Pollution Prevention and Response (PPR 7) meeting in London on February 17, 2020. This week’s agreed draft text on an Arctic HFO ban will now go to the Marine Environment Protection Committee for approval when it meets in October. (IMO)

The International Maritime Organization’s sub-committee on Pollution Prevention and Response (PPR) meeting wound up in London on Friday, with agreement on the draft text of a ban on heavy fuel oil in the Arctic from July 1 2024, but with certain exemptions allowed including waivers for Arctic coastal state flagged ships until July 1, 2029.

“Following extensive discussion, the Group agreed on text that allows an Arctic coastal State to temporarily waive the requirements of a ban until 1 July 2029 for ships flying its flag operating in waters subject to the sovereignty or jurisdiction of that Party, taking into account the Guidelines to be developed by the Organization, with a requirement to report the particulars of issued waivers to the Organization,” said a report from the PPR working group dated February 19.

Heavy fuel oil (HFO) is the term used to describe the viscous, low-cost fuels still mainly used in international shipping. Its consistency would make clean up after a potential spill extremely complex in the Arctic say numerous reports as well as Arctic Indigenous organizations.  Transport Canada describes the fuel as slower to evaporate than other fuels, which makes it more prone to getting trapped in ice, making recovery a challenge, especially in Canadian Arctic a region with very little infrastructure and response capabilities.

In a joint news release on Friday, NGOs and Indigenous leaders who attended the London meeting acknowledged the progress made, but said they had apprehensions about the exemptions discussed.

The ICC is an organization that represents the approximately 180,000 Inuit in Alaska, Canada, Greenland, and Chukotka, Russia. 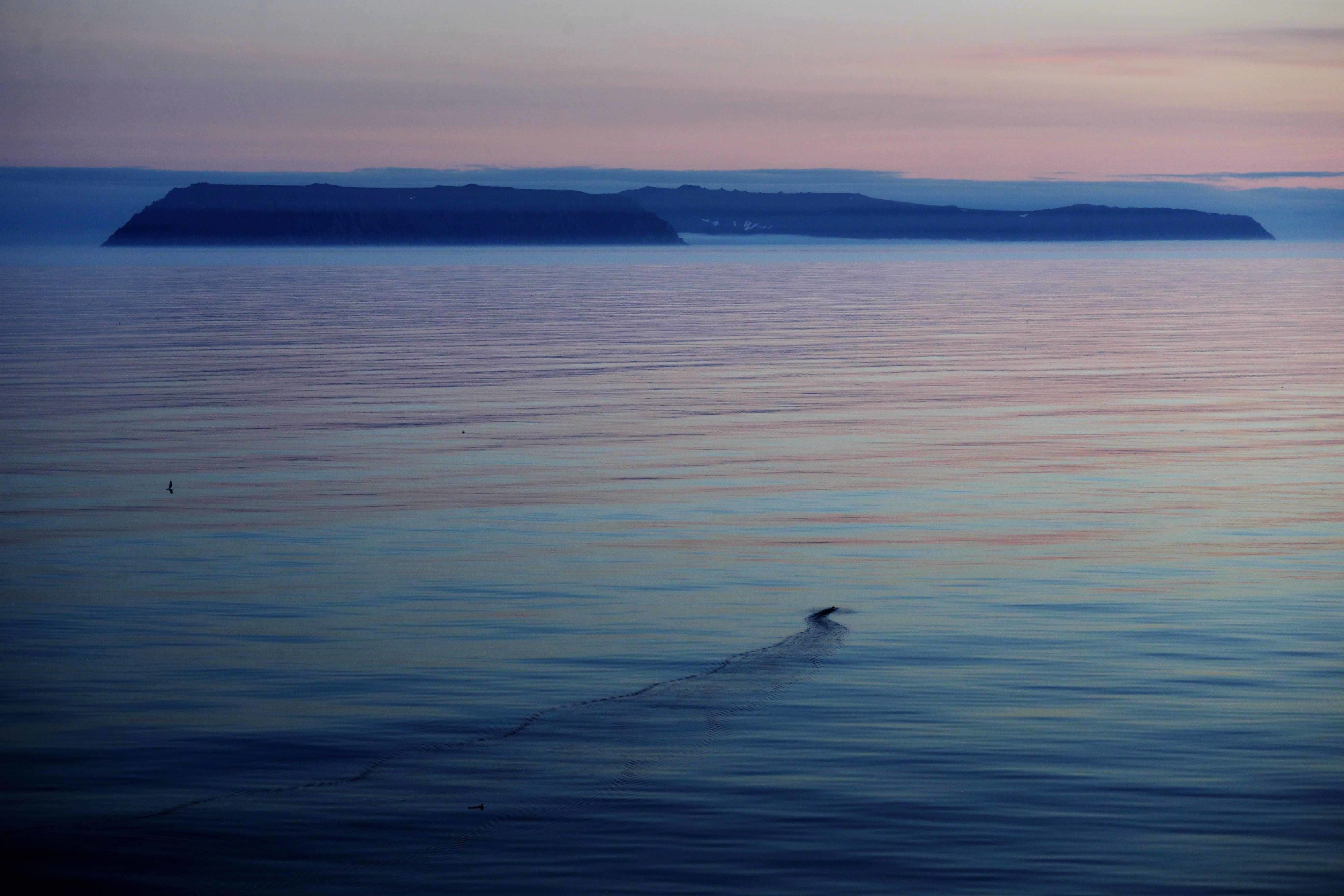 The American Island of Little Diomede, Alaska, left, and behind it on the right, the Russian island of Big Diomede, pictured in 2017. Northern Indigenous communities say an eventual HFO spill in the Arctic would be devastating to the environment and marine mammals they rely on for food and cultural activities. (David Goldman/AP via The Canadian Press)

The Bering Sea Elders Group, an association of elders appointed by 39 Indigenous communities in the Bering Strait region of Alaska, also said the exemptions were worrying.

“There are concerns about the timeline for introducing the heavy fuel oil ban, and the importance of protecting and connecting our holistic life and our marine environment, which includes our land, air, sea and most importantly ice,” said Mellisa Johnson, the executive director of the Bering Sea Elders Group.

“Based on the consistent guidance of our Elders and for our future generations we are going to continue to advocate for the heavy fuel oil ban as our indigenous Arctic people have been resilient in this area since time immemorial.”

The Clean Arctic Alliance (CAA), a coalition of 18 not-for-profit organizations that are campaigning for a global HFO ban, called the draft text’s exemptions “outrageous.”

“While the IMO has made some progress this week on controlling heavy fuel oil use and carriage as fuel in the Arctic, it is outrageous that Member States are prepared to accept another decade of threats from HFO spills to Arctic communities, the environment and wildlife,” said Sian Prior, lead advisor to the CAA.

In the alliance’s news release, the group said the number or exemptions, and the length of time the exemptions would be in place, were an unacceptable risk to the fragile Arctic ecosystem.

“With the climate crisis already having significant impacts across the Arctic region and routes opening up to increased ship traffic, IMO Member States must take a more ambitious stance later this year, by agreeing to rid the Arctic of HFO in 2024,” Prior said.

This week’s agreed draft text on a ban on HFO in the Arctic will now go to the IMO’s Marine Environment Protection Committee for approval when it meets in October.

Iceland: Iceland to restrict heavy fuel oil use in territorial waters, Eye on the Arctic