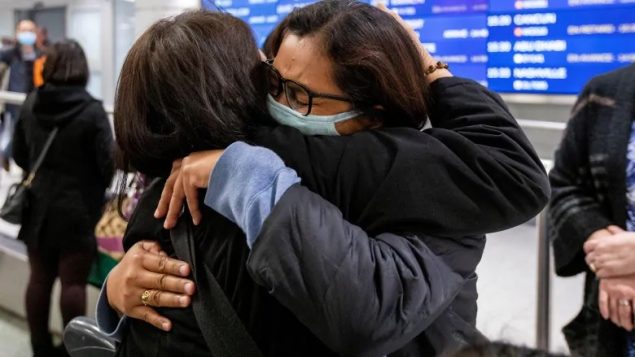 A woman hugs a relative after arriving on a flight from Hong Kong at Pearson International Airport in Toronto, shortly after public health officials announced Canada's first presumptive confirmed case of coronavirus in Canada in late January. Air Canada has announced it is extending suspensions of its flights to China and Hong Kong to April. (Carlos Osorio/Reuters)

As fears about the spread of the coronavirus continue to mount around the world and hundreds of new cases are being reported in Asia, a fifth case has been disclosed in Ontario.

It is the second case announced this week in Ontario and the 12th case of COVID-19 in Canada, where public health officials continue to say the risk of the virus spreading here remains low.

Ontario’s chief medical officer, Dr. David Williams, said the latest case is a woman in her 60s who recently travelled to Iran.

She went to Toronto’s Sunnybrook Hospital on Monday where she was isolated and tested for COVID-19, the virus that causes the coronavirus illness. 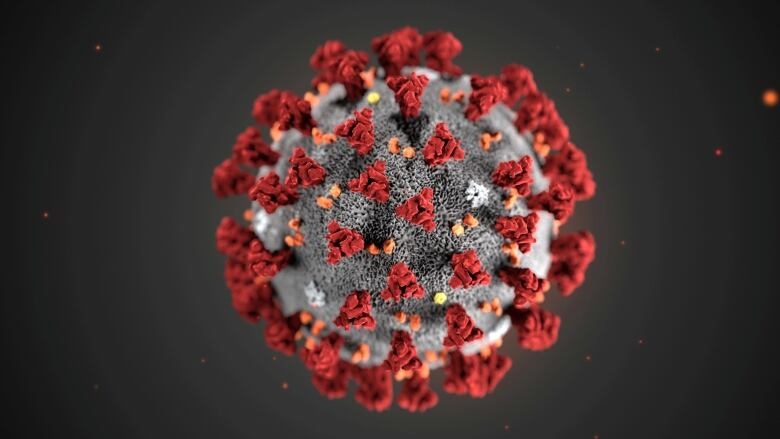 The Novel Coronavirus (2019-nCoV), which was identified as the cause of an outbreak of respiratory illness first detected in Wuhan, China, has been spreading around the world. (Alissa Eckert, MS; Dan Higgins, MAM/CDC/)

She was discharged and returned home, where she remains in self-isolation.

She is the first case in Ontario involving a person with no history of travel to China.

Meanwhile, Canadians in Iran say they have no way to leave that country now that it dealing with the coronavirus outbreak.

They want Ottawa to help them come home and/or provide consular services while they are there.

(Canada does not maintain diplomatic relations with Iran, where state television says there have been 139 confirmed cases and 19 deaths.)

In Ottawa, Canada’s top health official, Chief Public Health Officer Dr. Theresa Tam, who said Monday that Canada is preparing to respond to a possible pandemic, announced that the final 195 Canadians and their families who were brought home from Wuhan, China earlier this month had been released from 14 days of quarantine at Canadian Forces Base Trenton in Ontario. 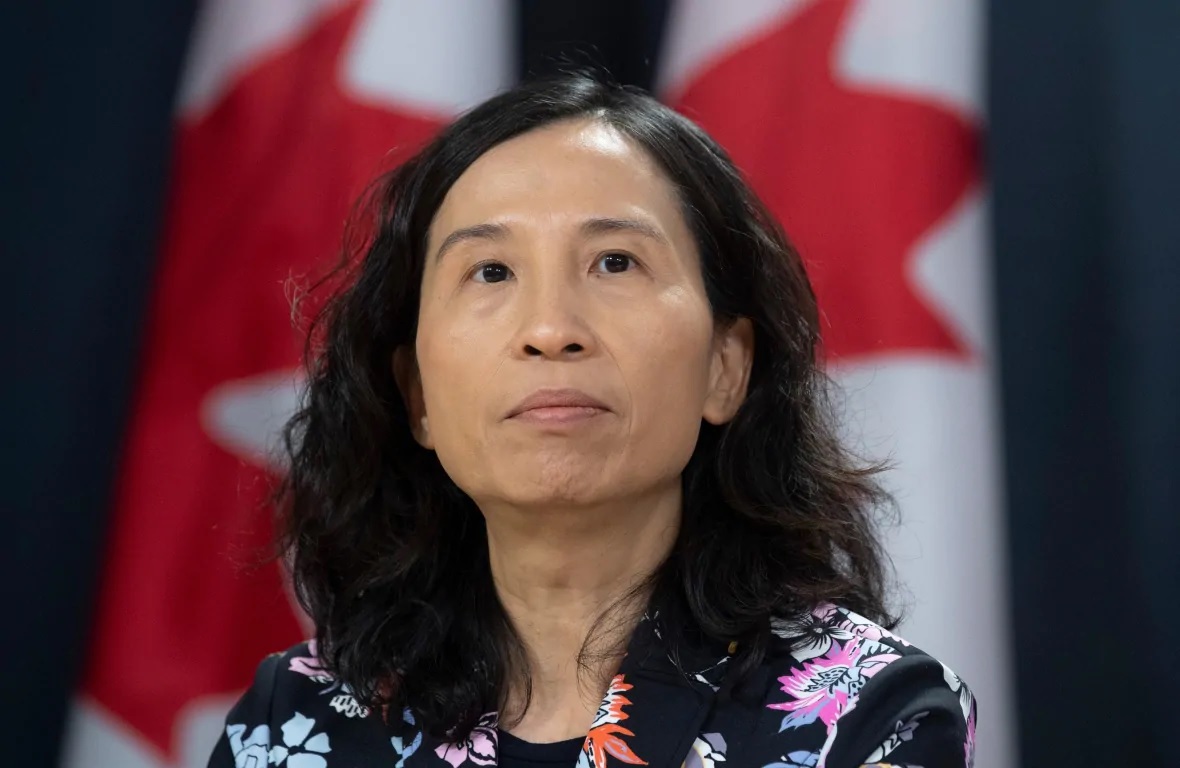 A group of 219 evacuees was allowed to leave last week after undergoing a similar quarantine.

The disease is believed to have originated in Wuhan last last year.

So far, it has infected about 80,000 people in at least 35 countries around the world.

On Wednesday, hundreds of new coronavirus cases were reported in Asia, including the first U.S. soldier, in South Korea, as outbreaks in Italy and Iran spread to more countries, including Greece and Brazil, where the country’s health ministry confirmed the first case of the virus in Latin America.

Of the 12 cases in Canada, five are in Ontario and seven are in British Columbia.