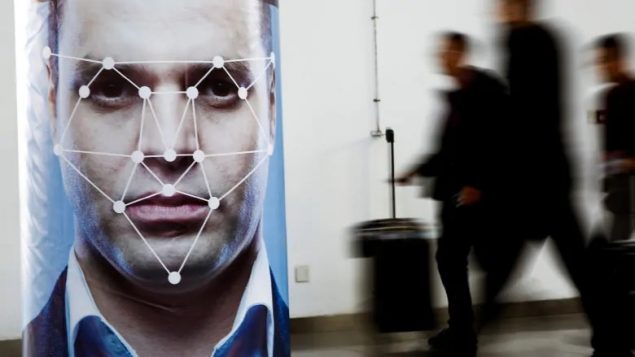 Clearview AI can turn up search results, including a person's name and other information such as their phone number, address or occupation, based on nothing more than a photo. It is not available for public use. Several police forces have been using it, but with no strict guidelines to control how, when, where or why it should be used. (Thomas Peter/Reuters)

More admission of police use of controversial facial recognition technology

The technology has raised concerns over privacy issues with hints of the incursion of an Orwellian-like future.

The highly controversial technology developed by the U.S. based “Clearview AI” has scraped billions of facial images from the internet to use in its databank, a source some police agencies in Canada have admitted to ‘testing’ in investigations.

The technology can reveal a number of details about a ‘scanned’ person including their name, phone number, address or occupation all based on nothing more than an image. 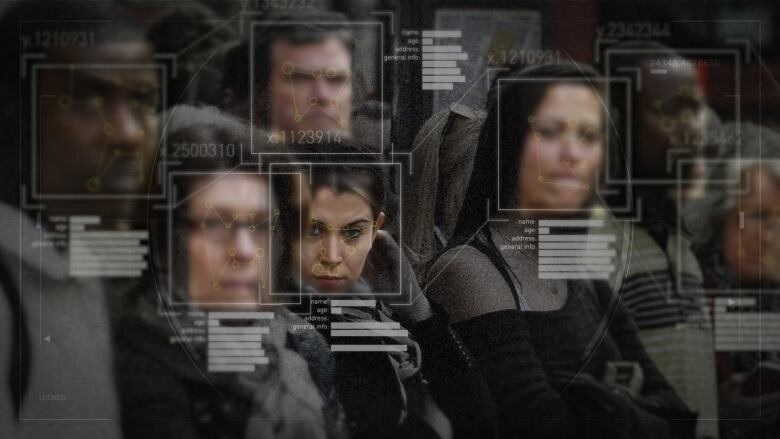 More and more police forces are trying out facial recognition technology, but privacy advocates say specific rules around the use of the technology need to adopted before it’s widely used. (Photo illustration/CBC)

Toronto police were advised to stop using it when their use of the technology was admitted after initial denials of using it. Details about how it was used, how long, who authorised it or why were not revealed.

The same is said to be the case for the Ontario Provincial Police, as well as the Peel, Halton, and Durham regional police forces. The police in Calgary Alberta also use the technology, other forces have been studying its use.

“The indiscriminate scraping of the internet to collect images of people’s faces for law enforcement purposes has significant privacy implications for all Ontarians. We have made it clear in the past that my office should be consulted before this type of technology is used. There are vital privacy issues at stake with the use of any facial recognition technology.  We question whether there are any circumstances where it would be acceptable to use Clearview AI.  Brian Beamish, OPC website

In this latest admission of facial recognition use, the RCMP says it was used to crack down on child sexual abuse, but also that it was being used in other investigations, but did not reveal any other information. A statement from the force said, “”While we recognize that privacy is paramount and a reasonable expectation for Canadians, this must be balanced with the ability of law enforcement to conduct investigations and protect the safety and security of Canadians, including our most vulnerable, 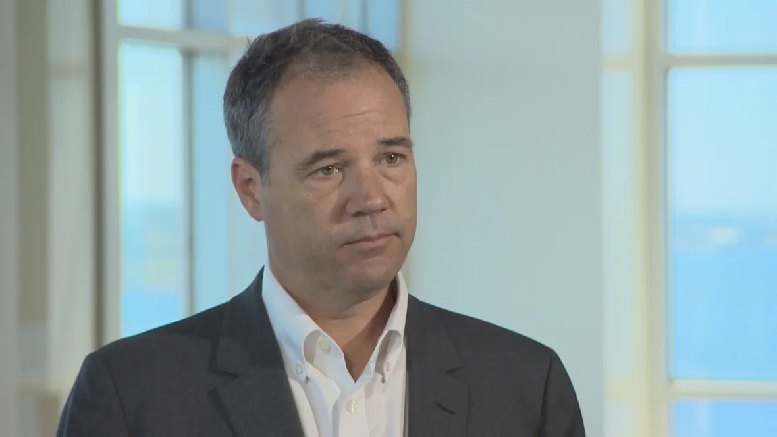 David Fraser, a privacy lawyer with McInnes Cooper in Halifax, says technologies ‘could be horrifically abused, or they could be mildly abused in a widespread sort of way that leads to a significant diminution in our privacy rights.’ (Mark Crosby/CBC)

The federal privacy commissioner, Daniel Therrien, has partnered with the privacy commissioners of Alberta, British Columbia, and Quebec to investigate the use of the technology as to whether it contravenes Canadian privacy laws. Daniel Therrien said in recent speech in Ottawa that data-driven technologies, whether for good or for bad, are disruptive forces, noting that privacy laws need reform, noting, “They open the door for innovation and economic growth, but they have been shown to be harmful to rights, including privacy, equality and democracy”.

Canada to date doesn’t have a policy on the collection of biometrics and so there are no miminum standards for privacy or public transparency.