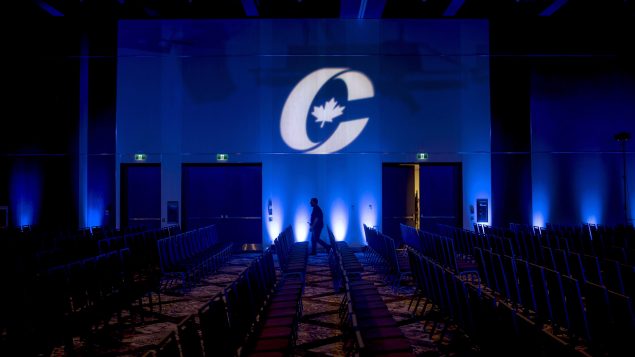 A man is silhouetted walking past a Conservative Party logo before the opening of the Party's national convention in Halifax on August 23, 2018. Richard Décarie, a social conservative whose views were widely condemned by some senior Conservatives, has been barred from running the party's leadership race. The winner will be announced at a party convention in Toronto in June. (Darren Calabrese/The Canadian Press)

The race to lead the Conservative Party, Canada’s Official Opposition, continues to unfold with what appears–so far–to be a minimum of malice, not especially surprising given the announcement of who will succeed Andrew Scheer won’t be made until a leadership convention in Toronto at the end of June.

Where the party is headed and how far to the right it will list remains a matter of conjecture.

But we might have a better handle on that now that the Tory heirarchy has barred Richard Décarie from running.

On Saturday the Tories named eight candidates who had cleared the first hurdle in the leadership race by raising the $25,000 entry fee and signing up 1,000 party members.

Décarie’s name was not among them, even though he had the money and the signatures.

The party told a man who wanted to lead by appealing to the right wing of an already right-of-centre party to look elsewhere for work. 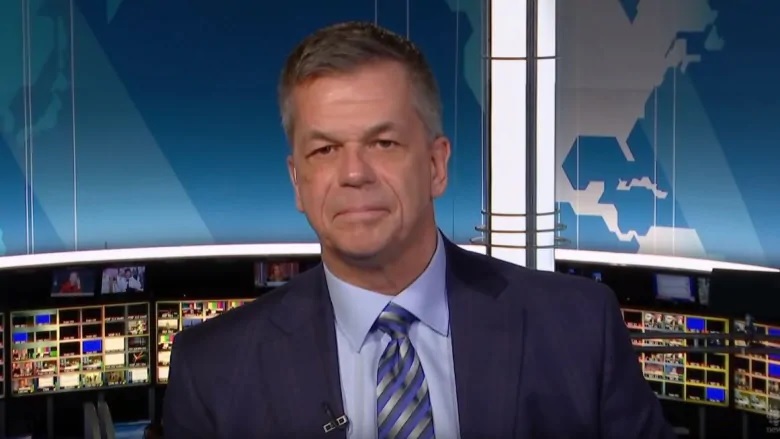 Social conservative Richard Décarie failed to advance in the Conservative Party’s leadership race after a list of approved candidates was released Saturday. Décarie told CBC’s Power & Politics in January that he was representing the views of many party members when he delivered controversial remarks about the LGBTQ community. (Power & Politics/CBC)

“There was no reason given…and they said there’s no recourse,” Décarie, a one-time adviser to former prime minister Stephen Harper, told CBC News.

Décarie caused a stir–some said an uproar–earlier this year as he declared his interest in the leadership.

Appearing on national television, he called being LGBTQ a “choice,” promised to de-fund abortion services and said the word “marriage” should apply only to heterosexual relationships.

He was roundly criticized by other leadership candidates,

Were they sending a signal to voters looking for a firebrand populist leader?

But there were more than a few Tories, including current leadership front runner Peter MacKay, who said the party had drifted far too far to the right, causing them to finish second in last fall’s general election. 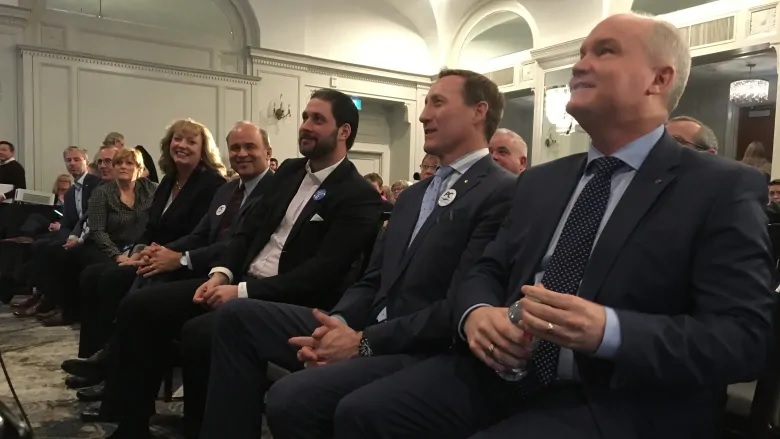 The party has declined to say why Décarie was rejected, but he knows where he stands, telling CBC News that the Tories are making a “major mistake” by rejecting him.

“On social networks, I have received a lot of support,” he said.

“Maybe ten times more than during my campaign. So I think they are making a mistake as a party.”

The winning candidate will be announced on June 27. 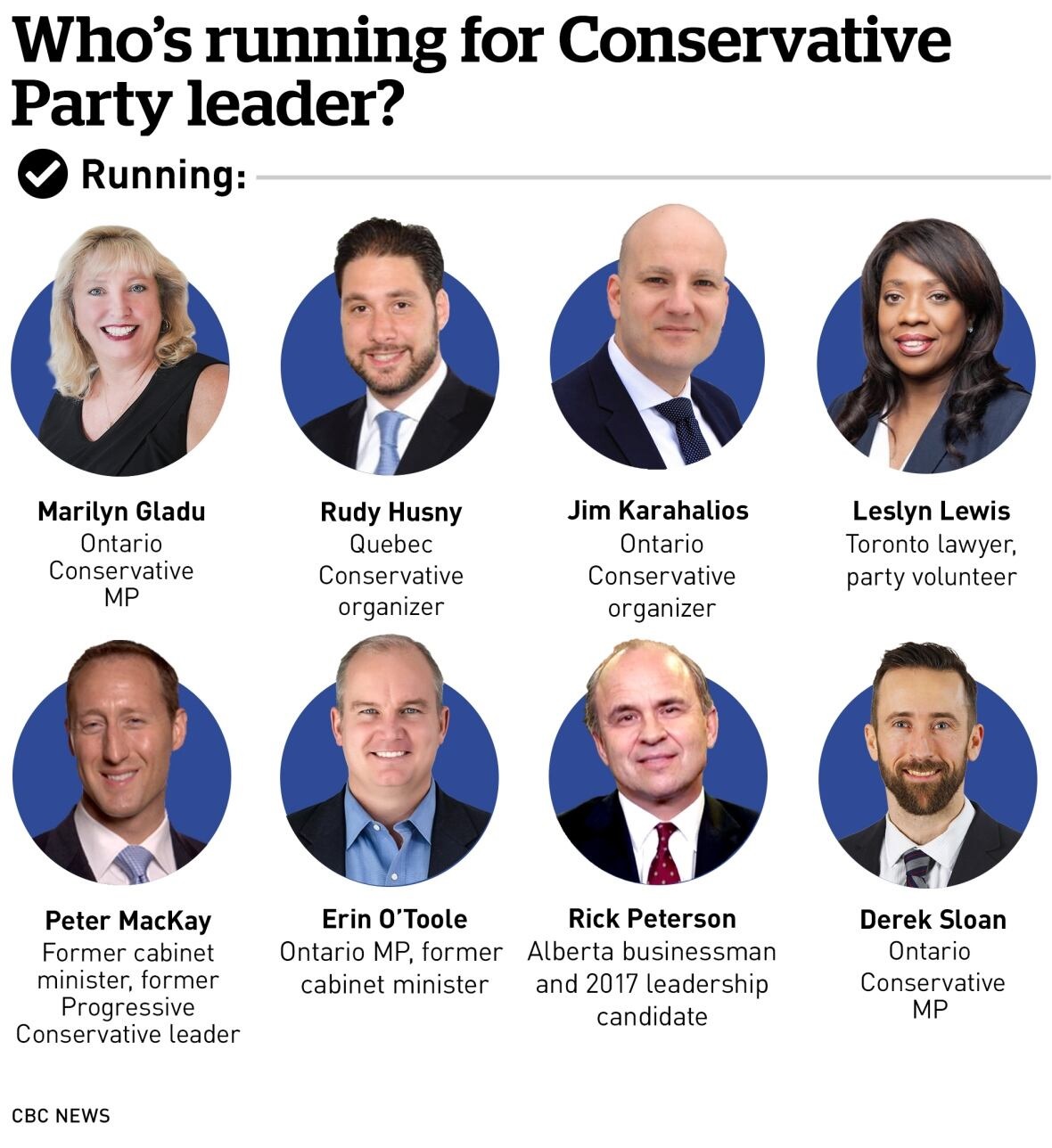 All believe they can do better than Scheer, who was blamed by many in the party for snatching defeat from the jaws of victory in last fall’s general election.

Lewis, Sloan and Karahalios have the backing of the Campaign Life Coalition and other social-conservative organizations.

MacKay and O’Toole are considered the current front runners.