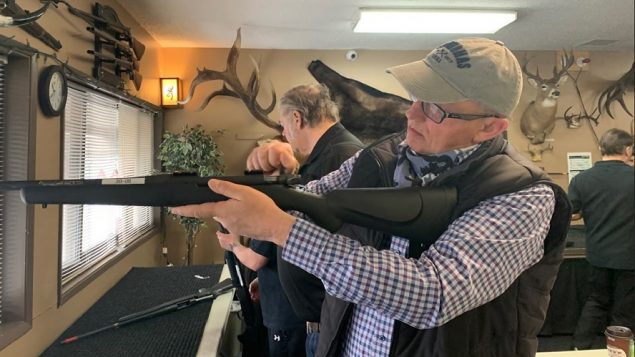 Federal Member of Parliament Tako Van Popta taking the mandatory firearms course in order to understand for himself some of the issues around gun ownership. The course is part of the process to obtain a gun licence in Canada. (supplied)

In Canada where the often bitterly heated debate about firearms has been raging on and off for decades, a federal politician decided he needed to be informed by fact, not opinion.

Van Popta says he had never held a firearm before taking the required course (and other processes) to obtain a “possession and acquisition licence” (PAL) for firearms.

This also includes paying fees of course, along with written spousal approval and other references, police background check, and daily scrutiny. Interestingly, legal gun owners are the only segment of society subject to daily police checks. 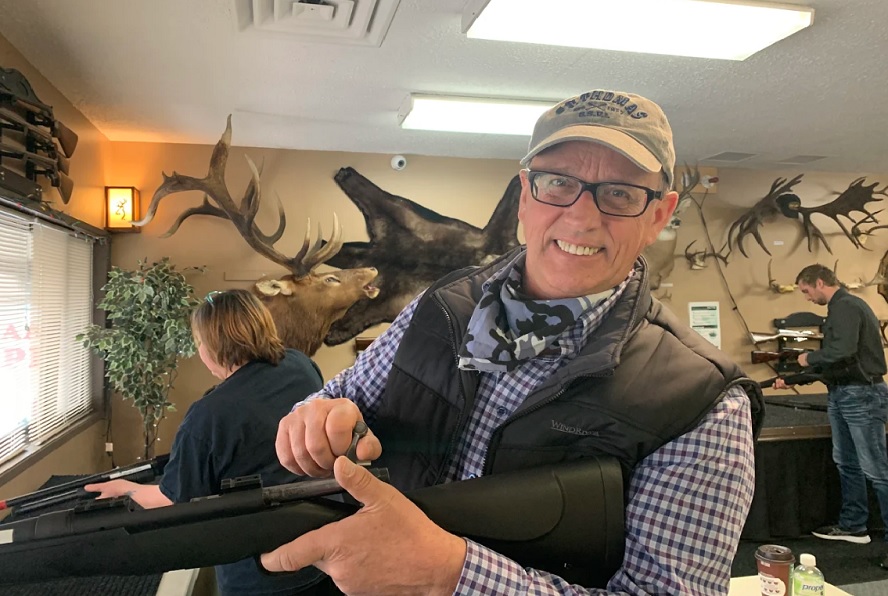 MP for Langley-Aldergrove in British Columbia, Tako Van Popta was challenged by constituents to learn the facts of gun ownership in Canada. Here he takes the instruction course required as a part of the long and somewhat expensive process to obtain a gun licence (supplied)

As a politician who would be involved in debates on the subject, he admitted he knew almost nothing about firearms. He was challenged by constituents to learn first hand and realised that to better understand the situation he would take the mandatory ownership and owners course.

He says he doubts many of the politicians who debated and voted on gun laws like C-71 actually know about the extent and restrictions of current gun laws in Canada.

Hunters and target shooters say they are “easy targets” for increased restrictions and mandatory gun buybacks as they are the ones who obey laws. One expert says the government plan for  (mandatory) buyback of semi-auto rifles will cost billions, not the half million the government claims. Van Popta says that money should be spent on the “real problems” of underfunded social programmes and fighting criminal gangs and gun smugglers instead. (CCFR)

Van Popta also expressed dismay at the Liberal government proposal to create a mandatory buyback of semi-auto rifles through a possible ‘order in council’ which would avoid a debate in Parliament.

He also believes the vast sums spent on such a programme will not make Canada safer, and that the money should instead be spent on policies he says would target the real problem of gangs and illegal gun smuggling.

After taking the course, he is very doubtful he would become a hunter or even buy a firearm, but may accept invitations for target shooting. Van Popta also says it would be a good idea if other politicians informed themselves first hand of Canada’s firearms laws and requirements before taking a position and creating laws which could negatively affect over 2 million legal owners, and the tens of thousands of employees at small businesses throughout the country serving hunters and sport shooters.