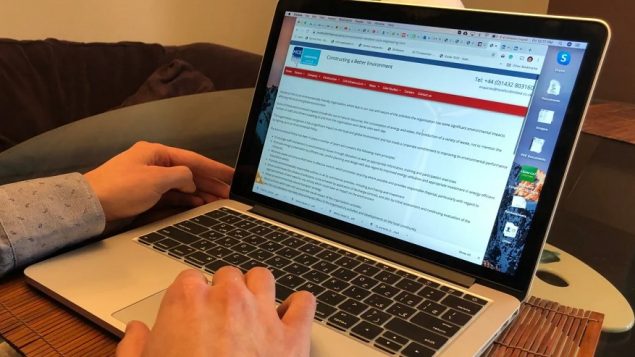 Sometimes very realistic looking websites or even spoofed websites of real companies are set up The real company in this case has reported this fake site to authorities. (Colleen Underwood-CBC)

You’re looking for a job via your computer and the internet, and you get a response. Many sooner or regrettably later find out it’s a scam.

The Canadian Anti-Fraud Centre recorded over 1,700 complaints of employment fraud in 2019. Of that number, 683 victims reported losing a total of well over $2 million. These figures however can be underestimated as often such scams and losses are not reported by the victims. 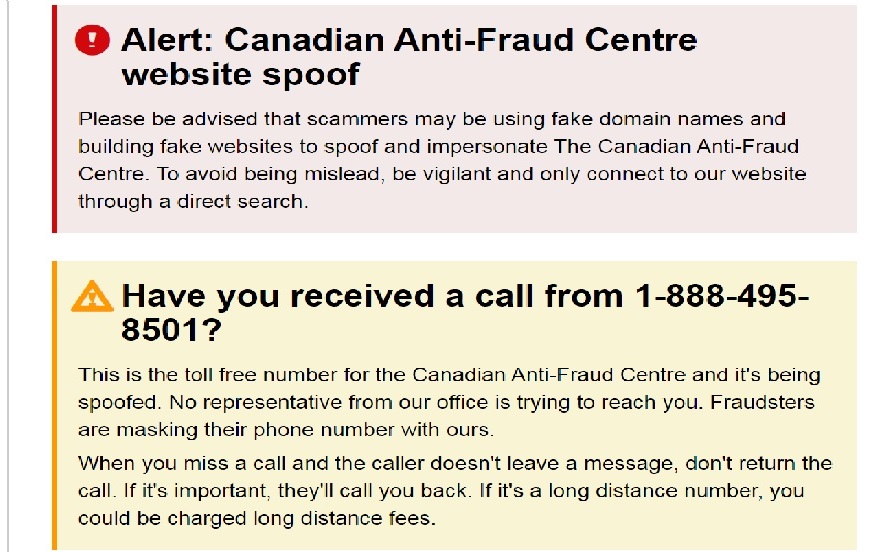 As an indication of how sophisticated fraudsters can be, the Canadian Anti-Fraud Centre lists this warning that both its website and phone number have been spoofed. (CAFC)

Virtually any job site can list scam job listings, whether Facebook, ZipRecruiter, Monster, even the federal government’s job board which lists private job sector listings along with public sector jobs. 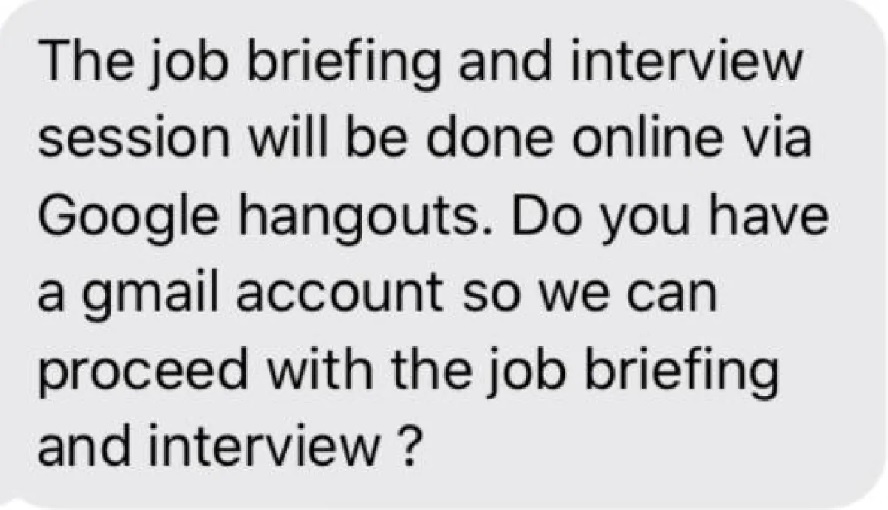 Mehdi Badel says this text was sent to him by a fake employer claiming to want to do an online job interview. (Submitted- via CBC)

While some scams involve fooling people out of money or otherwise cheating them, often now identity information is becoming more valuable. Identity can be used to obtain credit cards and other high priced items.

While these online companies, and the federal government all say they try to weed out fake listings, the ability to do so is limited and job seekers must be vigilant. Police note it’s also a difficult crime to solve as the fraudsters could be anywhere in the world.