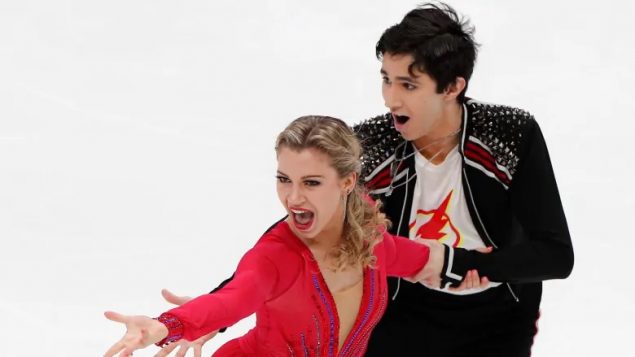 Canada's Marjorie Lajoie and Zachary Lagha are ready to compete in the World Figure Skating Championships in Montreal next week. So far, the event will go ahead as planned. (Alexander Zemlianichenko/The Associated Press)

On or off? World figure skating championships and Covid-19

The world is scheduled to come to Montreal this month for a major international sporting event, but will it?

The Quebec government is said to be considering cancelling the championships in light of the Covid-19 crisis which has already resulted in the cancelling of so many other events and concerts in locations around the world.

The 197th Montreal St Patrick’s Day parade is still scheduled but with some doubt. The  2020 International Ice Hockey Federation women’s world hockey championship was cancelled in Nova Scotia, but so far the figure skating competition is still on. Some 200 skaters from 50 countries are awaiting word on the event set for March 16-22. 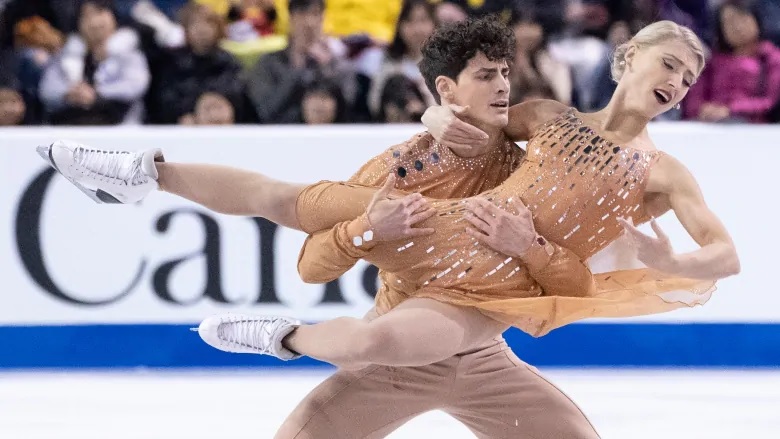 Canadian ice dancers Piper Gilles and Paul Poirier at the Skate Canada competition in 2019. They’ve been practicing in Montreal this month for the World Championships. The International Skating Union sent out strict requirements for attending next week’s world figure skating championships in Montreal amid the threat of the novel coronavirus. (Paul Chiasson- The Canadian Press)

The International Skating Union (ISU) meanwhile sent out an information package on Tuesday to all media, skaters, coaches and officials. All must also undergo a temperature check and a reading of less than 38-degrees C before entry into Canada. The questionnaire also asks if there have been any visits to the world’s Covid-19 high risk areas and screening will take place at the border.

Anyone with evidence of sore throat, runny nose, cough, chest discomfort will be provided with a mask and quarantined until cleared by public health officials.

The Quebec Health ministry says it will make a decision on the competition as soon as possible and is monitoring the Covid-19 situation.