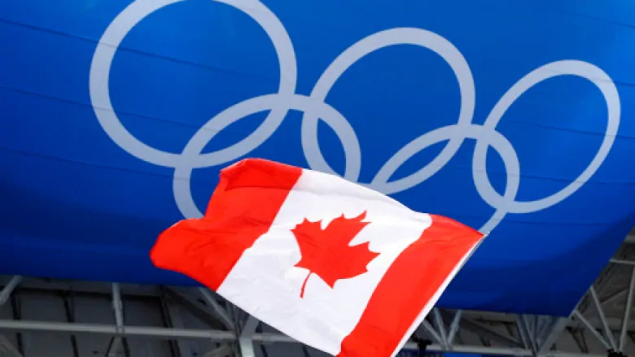 It seems now its more a question of not if, but when, the International Olympic Committee will announce the summer games in Tokyo are off.

Canada has announced that it will not send athletes to either the Olypics or Para-Olympics this year.

Canada’s two Olympic committees along with the Athletes Commission said it’s not only a question of risking athlete’s health, but also that of the general public.

The Canadian organisations are calling on the IOC to postpone the games for a year.

In announcing the “difficult decision” to pull out, the chairman of the Canadian Olympic Committee said, “Containing the virus must be our paramount concern. We are in the midst of a global health crisis that is far more significant than sport.”

Australia has advised its athletes to prepare for the event to be held next summer saying their athletes are spread out all over and face various training and travel restrictions. They say the July games in Tokyo are just not possible for Australian athletes.

Brazil, Norway and Slovenia have also made formal requests to the IOC to postpone. The U.S. Olympic teams in swimming and track and field have asked the U.S Olympic committee to also make a formal request for postponement, however the chairwoman says she will leave the decision up to the IOC.

Up till now both Japan and the IOC have been insisting the games will proceed. At stake for Japan is some $12 billion already spent on preparation, $3 billion in sponsorship and a huge benefit from tourism and consumer spending.

However, Japanese Prime Minister Shinzo Abe has said the games set for July 24 to August 9th should be postponed if ‘the full event” can’t be held without safety concerns. He added on Monday that Japan could bow to international pressure to postpone.

According to Reuters Japanese officials have already quietly begun to prepare for the possibility of a postponement by proposing alternative scenarios and dates.
For its part the IOC held an emergency meeting on Sunday and said it will wait another month before deciding.