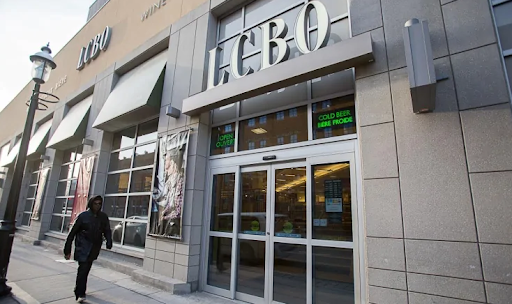 While non-essential stores and businesses have been ordered closed in the two big provinces of Ontario and Quebec, the provincially regulated liquor and cannabis outlets are open

Canada’s two most populous provinces, Ontario and Quebec, have both declared health emergencies and have ordered all non-essential stores to close.

This means most businesses in Ontario will shutter there operations for at least the next two weeks, and in Quebec the next three weeks.

Businesses that can remain open include such things as groceries, pharmacies, and supply chain operations. Bars for example have been told to close as they are not essential.

To the surprise of some, another type of store will stay open in the two provinces. The stores selling alcohol along with other outlets selling cannabis.

In Canada the sale of cannabis and liquor is provincially controlled. In Ontario and Quebec liquor can only be bought through provincially controlled outlets. The Liquor Control Board of Ontario (LCBO) stores, and the Société des alcools du Québec (SAQ) stores have exclusive rights to sell liquor. These outlets also sell wine and beer although Ontario has a separate provincially regulated beer store chain. In Quebec, beer and cheaper brands of wine can be bought in grocery stores and convenience or “corner” stores. 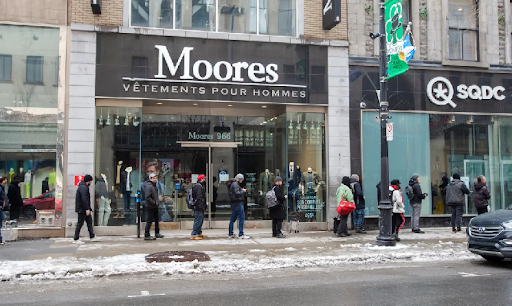 Customers practice ‘social distancing’ as they line up at a provincial cannabis outlet “ SQDC- Société québécoise du cannabis”on Tuesday. Public health officials say every person should stay at least two metres away from anyone else. (Ryan Remiorz/The Canadian Press)

The  LCBO and SAQ outlets will stay open during the health emergency with the health ministers of both provinces having said similar things about the potential for “health consequences” for some people if alcohol sales were cut off. 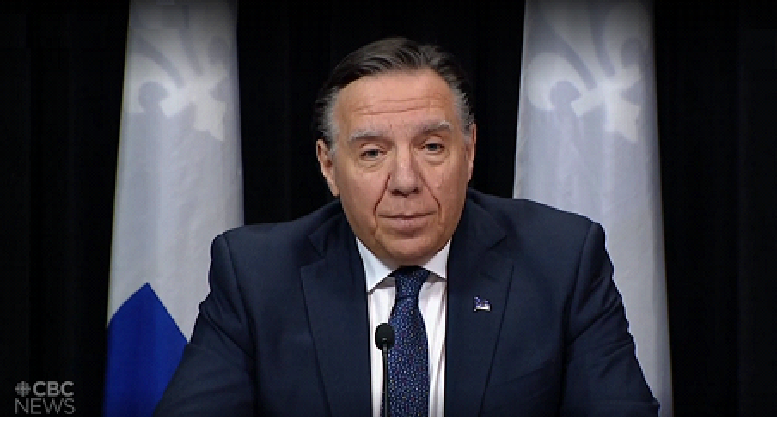 Quebec Premier Francois Legault during a news conference this week asking Quebeckers to understand the need for these difficult measures. Asked by a reporter why the SAQ stores would remain open, he answered in part that this was a stressful situation for everyone and, “sometimes a glass of wine will help”. (video screen grab via CBC)

Although the alcohol outlets will remain open, their hours will be reduced, along with other constraints such as a limit to customers inside the stores at any one time.