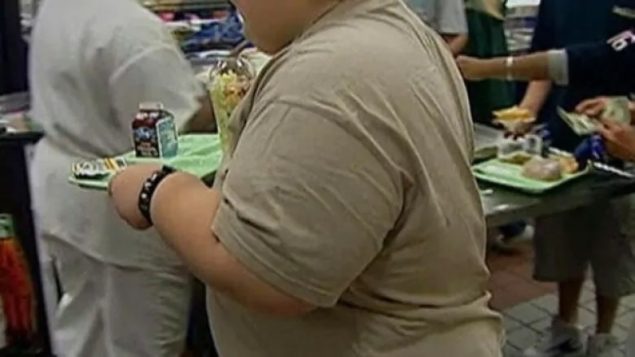 One might think that obesity and the effects of aging are two relatively unrelated health issues. A new study however shows that in fact obesity has many similar effects on the body function as those that occur due to aging.

The study by researchers at Montreal’s Concordia and McGill universities found that obesity affects the body in ways that resemble those associated with aging. This includes compromised genomes, weakening of the immune system, decreased cognition, increased chance of developing diseases like Alzheimer’s, type2 diabetes, higher risk of cancer, cardiovascular problems and so on.

The World Health Organisations says more people die from being overweight than being underweight, noting that globally there are almost 2-billion obese or overweight adults

The research was just published in the journal ‘Obesity Reviews’ under the title, ‘Obesity and ageing: Two sides of the same coin’ (abstract HERE)

The study was directed by Sylvia Santosa, associate professor of health, kinesiology and applied physiology in the Faculty of Arts and Science along with Bjorn Tam, Horizon postdoctoral fellow, and José Morais, an associate professor in the Department of Medicine at McGill University. They found that obesity acts on mechanisms in the body which accelerate the process of aging.

In a Concordia media release by Patrick Lejteny, Concordia’s professor Santosa said. “We are trying to comprehensively make the argument that obesity parallels aging. Indeed, the mechanisms by which the comorbidities of obesity and aging develop are very similar.” 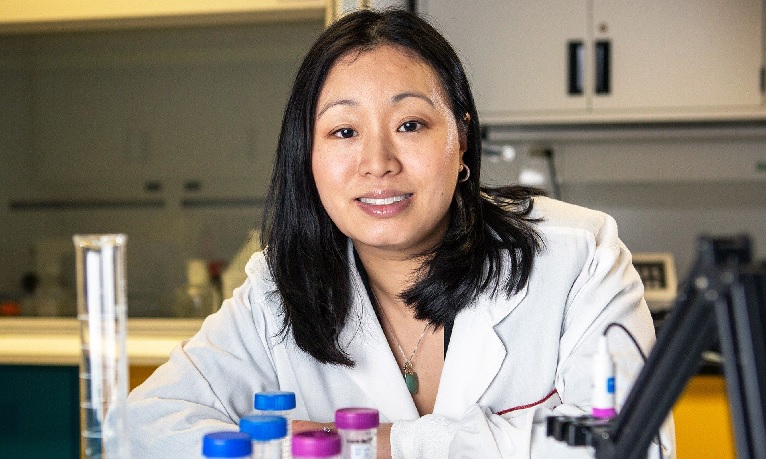 The research found the process of cell death (apoptosis) was induced in obese mice in their kidneys, liver, neurons, inner ear and retina. In addition obesity also inhibits cell maintenance (autophagy) which can lead to cancer, Alzheimer’s and type-2 diabetes.

Obesity also speeds up aging of the immune system by targeting different immune cells, Subsequently reducing weight may not reverse the damage. The researchers also found that on a genetic level obesity has an influence at the genetic level resembling issues associated with aging. This includes shorter protective chromosome end caps called ‘telemeres’.  Obese patients were shown to have telemeres up to 25 per cent shorter than those in a control group.

Santosa said the idea for the research was inspired by the fact that many obese children were beginning to show onset of diseases more common in adults  such as hypertension, type-2 diabetes, and  high cholesterol.

She hopes the paper will begin to stimulate more research and to think of obesity in new ways.