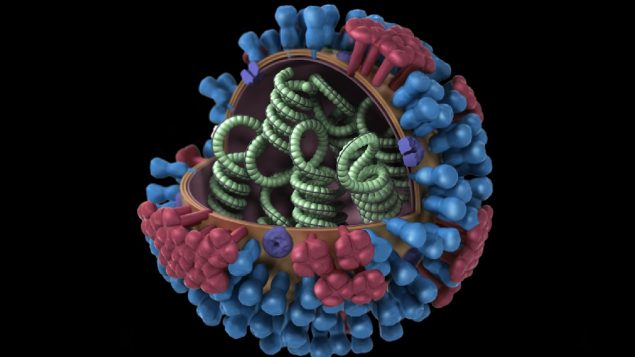 Influenza covers it's shell with two types of accessories: the H spike, blue, and the N spike, red. Here the flu particle is sliced open to show its genetic material. ((Centers for Disease Control and Prevention, National Center for Immunization and Respiratory Diseases)

Most people have heard of the widely known 1918 “Spanish” flu identified as H1N1.

Particularly violent, it got its name from the fact that unlike elsewhere where countries had controlled media due to the war and deliberately downplayed coverage, Spain’s media were reporting on the mounting death toll there leading to initial thoughts that it came from Spain. 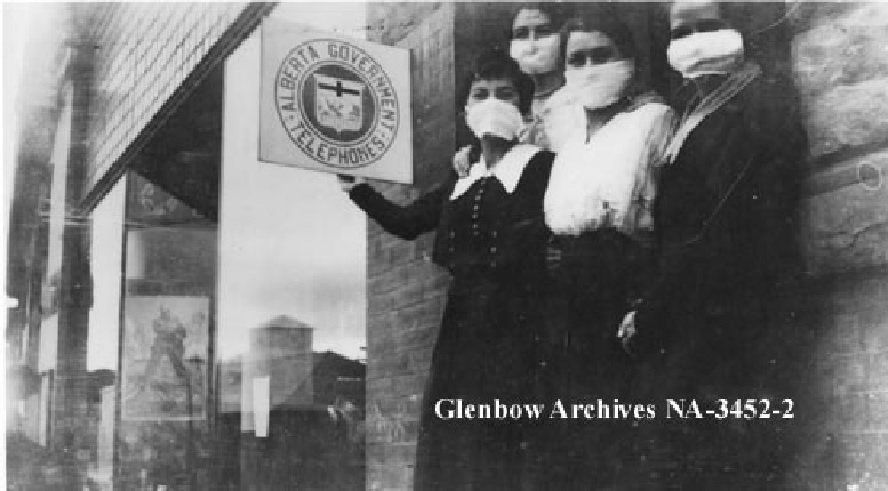 Possibly originating with Chinese workers brought to N.America and Europe, the first identified outbreaks were in military camps in the U.S and France. The disease came in three waves, the first in early 1918, a second even more deadly wave in autumn and third in early 1919.  It petered out in 1920  The deadly disease is believed to have killed between 20 and 50 million people worldwide including a high death rate among healthy adults between 15 and 40 years of age.. Some 55,000 died in Canada after the infection was brought to this country by troops returning from the war in Europe.

Often forgotten are the smaller waves of polio, a virus that could infect the spinal cord and cause paralysis of limbs. It could also cause damage to the nerves to the muscles around the lungs. It sometimes resulted in death, with about 500 victims in Canada. Shockingly frightening to parents was the fact that children were most often affected. 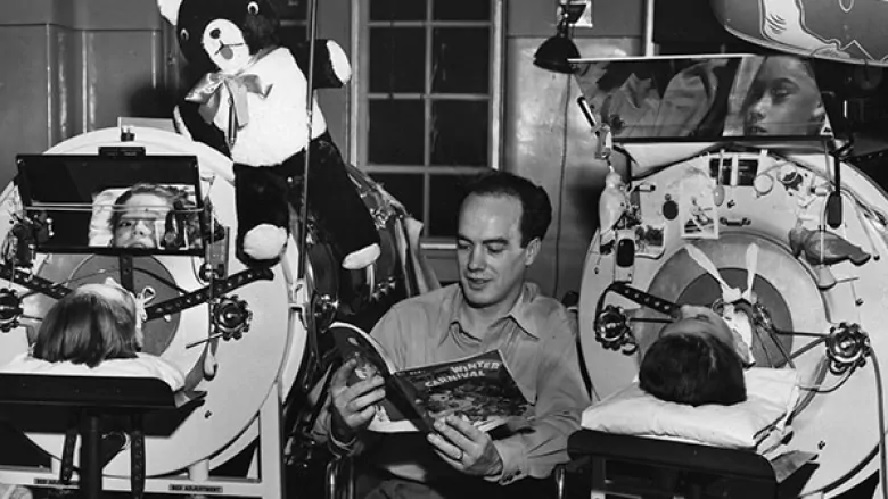 Children diagnosed with polio were often confined to an iron lung to help regulate breathing. The disease attacked the respiratory muscles. The machine would crate a negative pressure inside the device to expand the child’s lungs and then relax to let the air be pushed out, recreating the breathing process. (University of Manitoba Archives & Special Collections)

The various waves came in summers starting from the 1920s with the worst outbreak in the early 1950s. Across the country there were pockets of movie theatre, school and playground closures as authorities tried to limit the spread among children. Vaccines such as the Salk (Connaught Labs at University of Toronto) in the 1950’s and the Sabin in the 1960’s eradicated the disease in Canada, although it still exists in some places in Africa and Asia

The next major flu virus came in 1957 with the H2N2 “Asian flu”, This was the first time a vaccine was prepared against the virus, but before it faded, an estimated one to two million died globally. About 7,000 victims were Canadian according to the Canadian Encyclopaedia.

Ten years later the deadly “Hong Kong flu” began its spread starting in China in summer of 1968 and lasting into 1969.  American soldiers returning from Vietnam brought it N. American and by the end of 1968 it had spread to the U.K, western Europe and many parts of the world. Identified as H3N2, those who had been exposed to the 1957 virus had some immunity. However, even with some immunity, before it faded it had killed an estimated one to four million people globally.. A vaccine was eventually developed although the virus is still in circulation and has become a “seasonal” flu.

In 2002 cases of ‘severe acute respiratory syndrome’ seemed to suddenly appear, first in China. This coronavirus appeared in Canada in 2003 mostly in the Toronto area hospitals and believed to have come from people who had visited Hong Kong. Under 800 deaths were confirmed globally, some 44 in Canada.

The SARS situation revealed several problems in responding to such an infection which have led to improvements  in hospital infection control measures currently dealing with the current COVID-19 situation, although this much larger infection has presented new problems.

In  February 2009 the next pandemic was first reported in Mexico, The H1N1pdm09 variant was different from other H1N1 viruses and young people had no acquired immunity. 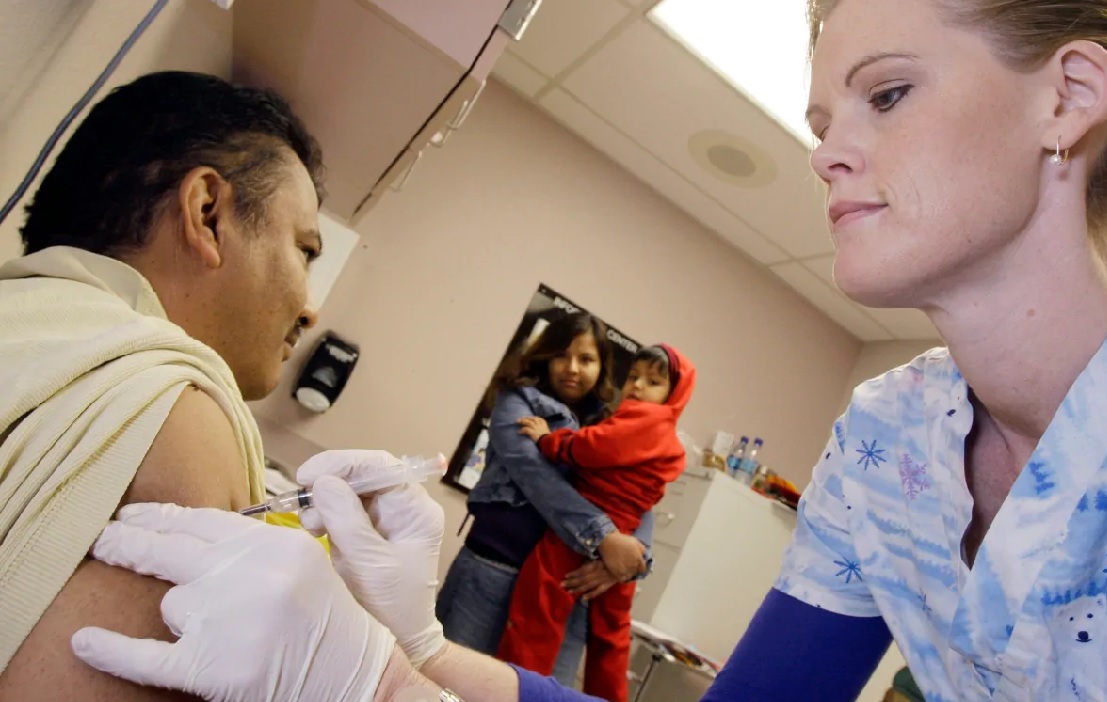 Unlike typical flu which tends to kill the elderly and those with weekened immune systems, the 2009 virus took many who were under age 65 ( Reed Saxon- AP)

It had spread to 74 countries by June and by July 2010, some 200 countries reported cases. It left 18,000 confirmed deaths globally, although statistical models put the deaths at likely in the hundreds of thousands from 150.000 to 575,000. Vaccines were developed but again were available in many areas after the peak had passed. In Canada, there were 428 confirmed deaths.  In 2010 the World Health Organisation declared an end to this pandemic, although it continues to circulate seasonally, and still causes some deaths.

As of today there are at some 70.000 deaths globally attributed to the virus, with 277 deaths reported in Canada as of Sunday.