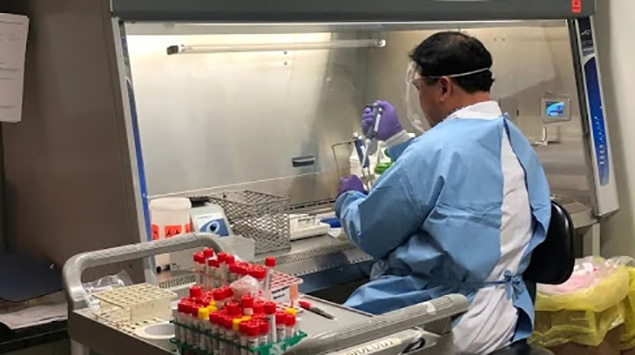 Laboratory technician Jim John Menses prepares COVID-19 respiratory samples for analysis at a Sinai Health Systems laboratory in Toronto. Ontario can now process some 13,000 tests per day between public laboratories. However, the number of tests being conducted each day is far fewer than that. (Christine Bruce)

Health experts in Ontario are trying to make sense of a steady drop in the number of completed COVID-19 tests over the past week.

They fear the province may be missing cases of the illness, resulting in a failure to get a handle on the actual spread of the virus.

In an article published today, the CBC’s Mike Crawley reports that Ontario, Canada’s most-highly populated province, is testing a smaller portion of its population than anywhere else in Canada.

Quebec, B.C. and Alberta are each testing at double the province’s rate.

The reason for the shortfall, Crawley writes, appears to be that Ontario continues to restrict who gets tested by recommending against testing people who have not recently travelled internationally, even if they have symptoms of COVID-19.

“I am a little bit concerned that we don’t have a very good handle of what’s happening with this epidemic right now,” Dr. Jeff Kwong, a professor of public health and family medicine at the University of Toronto, told Crawley.

“If we can identify more of the cases that are in the community it will help give us a better idea of what’s going on.” 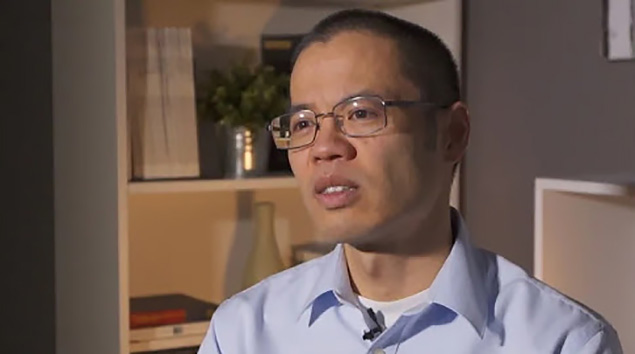 Crawley reports that Ontario Ministry of Health data shows there were just 2,568 new test results provided on Tuesday–roughly half the daily target of 5,000 that the government promised to achieve in late March.

Those numbers fall well short of the 19,000 tests per day promised for the third week of April.

Ontario has not tested anywhere near that many people in a single day yet, and there are no signs of when it will ramp up testing to use the full lab capacity.

Dr. Vanessa Allen, the chief of medical microbiology at Public Health Ontario. She says new guidelines for testing are coming and Ontario Health Minister Christine Elliott has said she will soon announce plans for more testing of the most vulnerable populations, including residents of nursing and retirement homes, some of which have been devastated by COVID-19 outbreaks. 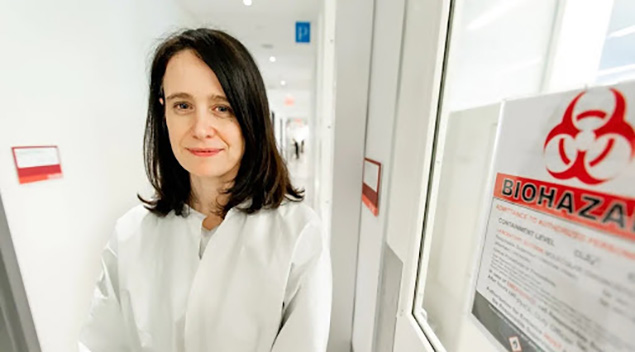 Ontario confirmed 550 new cases of COVID-19 on Wednesday, an 11.6 per cent increase that brings the provincial total to 5,276.

It is the largest single-day increase in cases since the outbreak began.