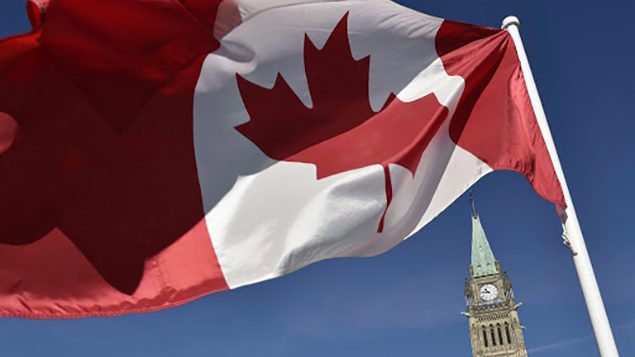 Canadians of all stripes--from politicians to business people to workers--  continue to grapple with the fallout from the COVID-19 pandemic. (Justin Tang/The Canadian Press)

As millions of Canadians formed virtual lines to apply for government benefits through much of last week, a handful of politicians gathered on Parliament Hill Saturday in an emergency sitting to deliver a giant subsidy package for Canadian businesses, designed to keep employees working.

The  $73-billion Canada emergency wage subsidy (CEWS) program is designed to discourage companies from laying off workers at a time when social and economic life has ground to a halt because of The COVID-19 pandemic.

It offers a 75 per cent wage subsidy to all businesses that have lost 30 per cent of their revenue. 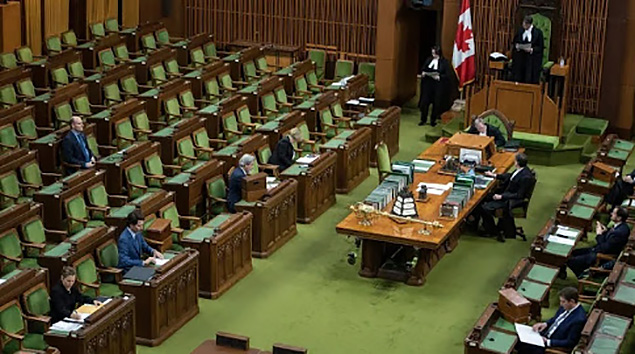 Last week, Statistics Canada estimated that 3.1 million Canadians were affected by either job loss or reduced hours in March due to the COVID-19 pandemic. 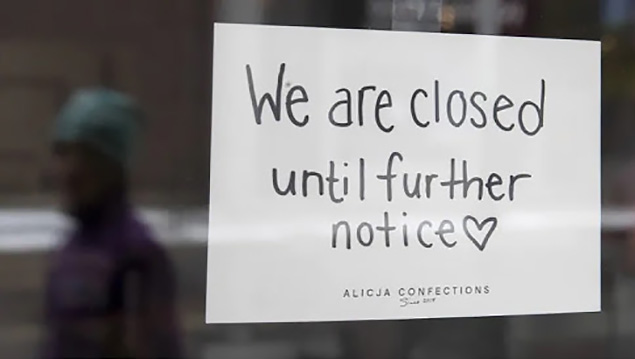 Most businesses that are considered non-essential have been closed to stop the transmission of COVID-19. (Adrian Wyld/The Canadian Press)

In a story published Monday, the CBC’s Kathleen Harris reports that close to six million people in Canada have now applied for federal COVID-19 aid benefits.

Harris reports that 5.4 million of the six million claims have already been processed for the program that will pay people about $2,000 a month for up to 16 weeks.

The six million claims include applications through the Employment Insurance program, which will be streamed through CERB over the next four months.