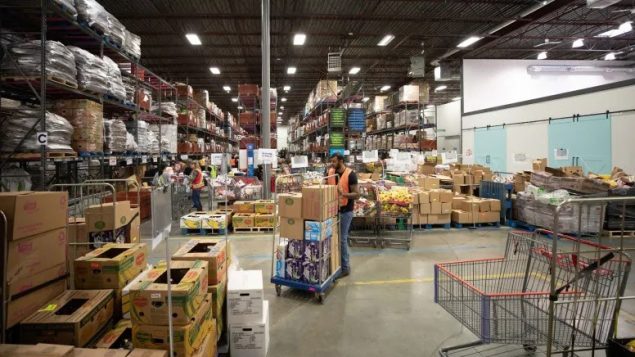 Food banks across Canada are seeing a spike in demand and a drop in donations. (Maggie MacPherson/CBC)

A Public Safety Canada briefing note obtained by CBC News spells out what could happen if a labour shortage takes hold as the number of COVID-19 cases multiplies.

Consequences could include shortages in the food supply chain, problems obtaining needed medical supplies and damage to critical infrastructure, including power grids, banking and telecommunications, writes the CBC’s Catherine Tunney in an article published Wednesday.

The assessment follows similar warnings from experts elsewhere across the country. 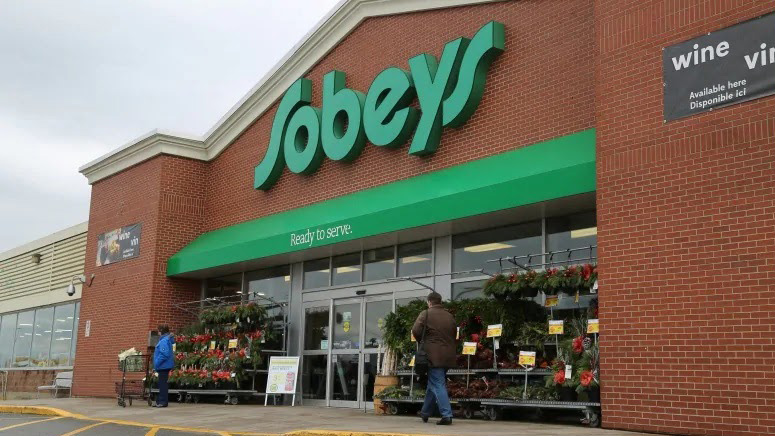 Are the days of finding whatever you seek at the supermarket about to end? Could be. (Maria Jose Burgos/CBC)

Tunney reports that a federal source, speaking on the condition they not be named, told CBC News there’s a fear that some workers in essential services, including prison guards, will refuse to come to work for safety reasons.

Noting that workers have the right to refuse work if they feel unsafe, Canadian Labour Congress president Hassan Yussuff told Tunney that securing more personal protective equipment could calm fears across a number of sectors.

“We have never encountered seeing people in those types of jobs wearing a mask doing their regular duties but because of COVID-19, I think we have to be far more vigilant and I think those workers have every right to request the proper mask and their employer should be able to provide it.

“I know everybody is scrambling to make sure that is the reality. But of course, with the limited availability of products, I’m hoping by a week or two maybe most of this might be solved.” 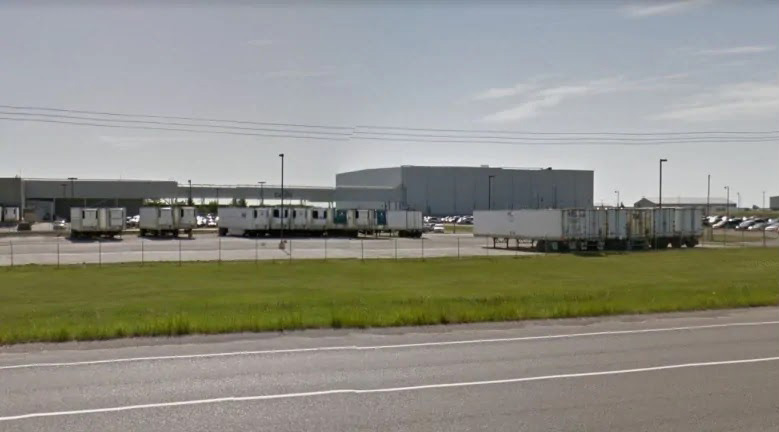 The Cargill meatpacking plant in southern Alberta has temporarily laid off 1,000 workers, as dozens at the plant have tested positive for COVID-19, according to the union. (Google Maps)

At a briefing on Wednesday, Agriculture Minister Marie-Claude Bibeau acknowledged that labour shortages on farms and outbreaks among workers at processing plants could adversely affect the food supply chain but tamped down fears that there would not be enough food.

“I think our system is strong enough and resilient enough that it will adapt, but these days it is particularly challenging,” she said.

“I do not worry that we will not have enough food … but we might see some differences in the variety and, hopefully not, but maybe in the prices as well.”