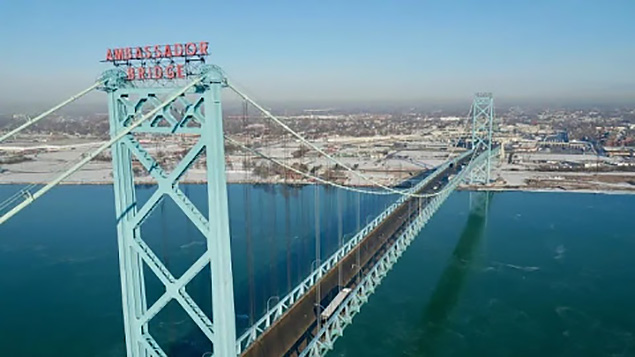 Donald Trump is signalling that Washington may be prepared to begin easing travel restrictions at the Canada-U.S. border.

An agreement the two countries negotiated in March to restrict all non-essential travel to try to slow the spread of COVID-19 is due to expire next week.

The agreement exempted the flow of trade and commerce, as well as vital health care workers like nurses who live in Canada and work in the U.S.

It is estimated that as many as 2,000 Canadian health workers cross the border every day, notably in the Detroit area.

“Our relationship with Canada is very good — we’ll talk about that. It will be one of the early borders to be released,” Trump told reporters Wednesday at his daily media briefing. “Canada’s doing well, we’re doing well — so we’ll see.” 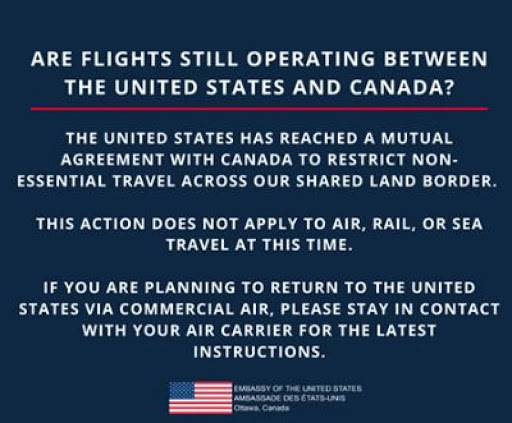 “We have a lot of nations that are heavily infected — some are getting better, (but) some are still on the way up, unfortunately. We’re keeping very strong borders with those nations,” Trump said.

“But with Canada, we are talking about different things.”

Why Trump, who is leading a political charge to “reopen” the U.S. economy by May 1, is pondering the move now is unclear, as is the Canadian response. 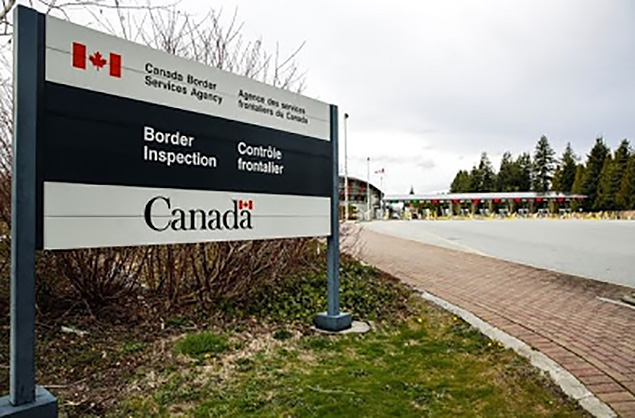 The Canada Border Inspection Station from the U.S. side in Blaine, Washington, U.S. on March 23, 2020. (Jason Redmond/Reuters)

What is certain is the relationship between Ottawa and Washington is fraught with tension brought on–among other things–by the COVID-19 pandemic..

Last month, the two sides traded diplomatic barbs after the White House floated the idea of stationing troops close to the border to stop people potentially carrying the virus from entering the U.S.

“This is an entirely unnecessary step, which we would view as damaging to our relationship,” Deputy Prime Minister Chrystia Freeland said at the time.

“Canada is strongly opposed to this U.S. proposal and we’ve made that opposition very, very clear to our American counterparts.”

At the end of the month, U.S. officials said the idea had been dropped, though troops, including the 10th Mountain Division at Fort Drum in upstate New York, remain in place.

Earlier this month, there was more friction after Trump pressured the 3M Co. to stop sending U.S.-made N95 respirator masks to Canada.

Following tense negotiations, a deal was worked out.