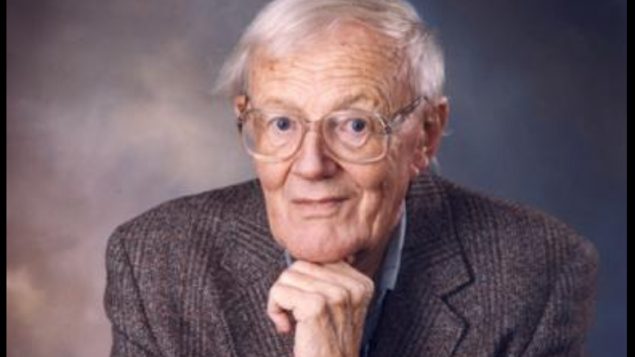 William Tutte, for decades as a highly respected math prof at Canadian universities, kept the secret of his vital wartime past. ( wikipedia)

To the average person the name William Thomas “Bill” Tutte means nothing. In highly advanced mathematics circles and to math students in Ontario’s  University of Toronto and University of Waterloo he is well known both as teacher and well, one might say, a genius.

To dedicated historians of the Second World War, it is also a name of great significance

In the elevated world of math Tutte’s work in graph theory and matroids remains important to this day.  Both subjects are completely mysterious to the average person as an explanation of matroids would indicate “In combinatorics, a branch of mathematics, a matroid /ˈmeɪtrɔɪd/ is a structure that abstracts and generalizes the notion of linear independence in vector spaces. There are many equivalent ways to define a matroid, the most significant being in terms of independent sets, bases, circuits, closed sets or flats, closure operators, and rank functions”

It was this mind however that was able to contribute hugely to ending the Second World War while at the code-breaking Bletchley Park.

Recognized as a brilliant student at Cambridge intrigued with mathematical puzzles, he was invited to work on codes at the top-secret facility in 1941.

Although Bletchley Park’s Alan Turing is now well known, thanks in no small part to the feature film, ‘The Imitation Game’ and the breaking of the German enigma code, many say Tutte’s contribution was actually greater.

While people are now familiar with ‘enigma’, it was used to send tactical messages, and while cracking it was of vast importance, the highest levels of German command, including Hitler, used a completely different machine for the most secret and sensitive communications.

The “Lorenz” code was thought to be unbreakable. Until Tutte. 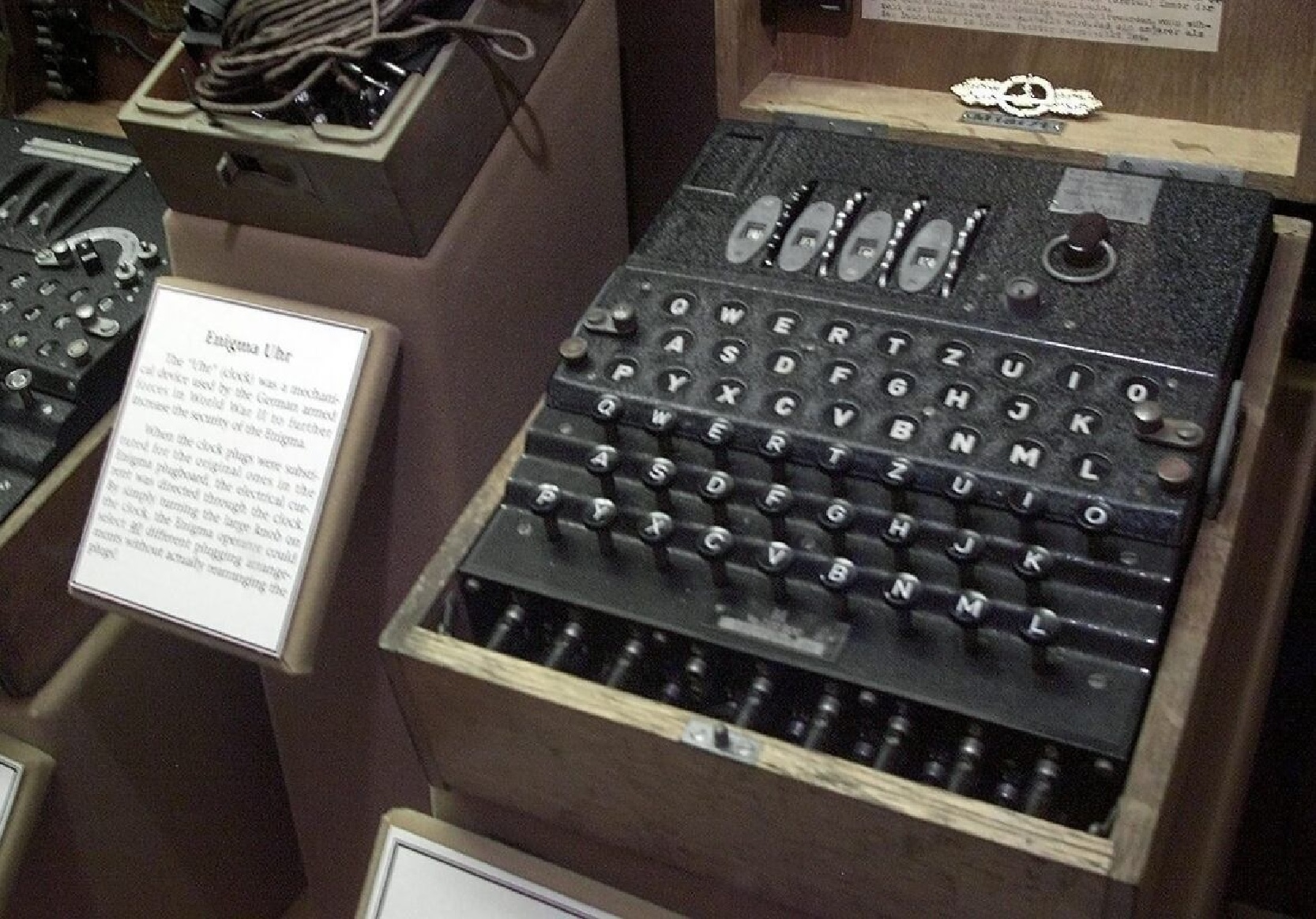 Tutte managed to crack the code without ever seeing the machine that generated it.

Eventually over 13,000 Lorenz messages were cracked, Indeed the D-Day landings were successful in part because a Lorenz message showed the Nazis were expecting a landing at a different region. 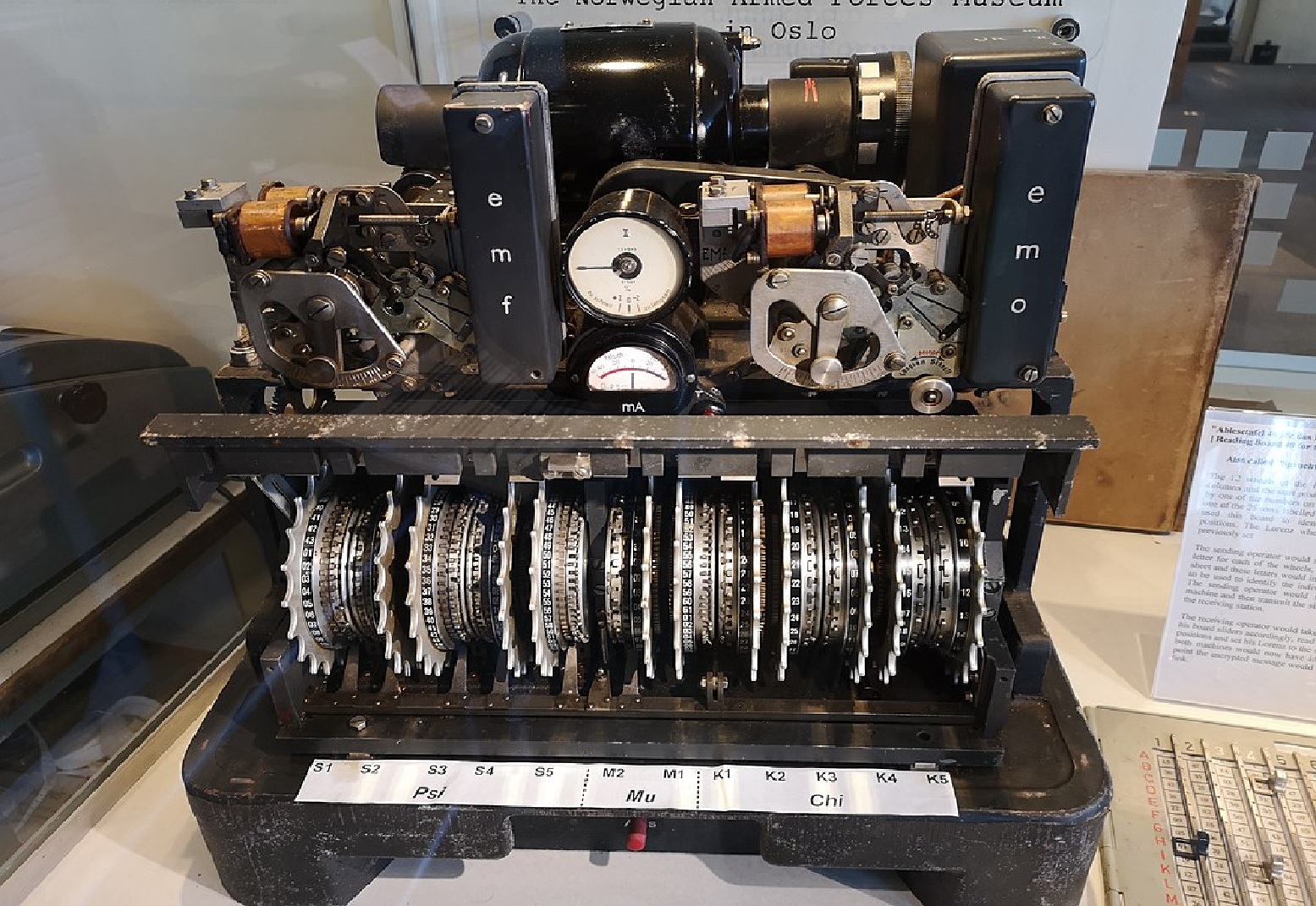 To historians the feat is thought to have shortened the war by as much as two years, and saved vast numbers of lives, perhaps in the millions.

But Tutte’s vital contribution remained unknown, bound by secrecy. This continued even after the war and his move to Canada. For decades he continued his work in teaching and advancing mathematics at the Canadian Universities, without disclosing anything about his vital wartime work.

It was only decades later that his past began to leak out, revealed in a 1993 book,  Codebreakers: the inside story of Bletchley Park, by F.H. Hinsley and Alan Stripp (Oxford U. Press)

In 2001 shortly before his death, he received the Order of Canada, of which he was apparently immensely proud. 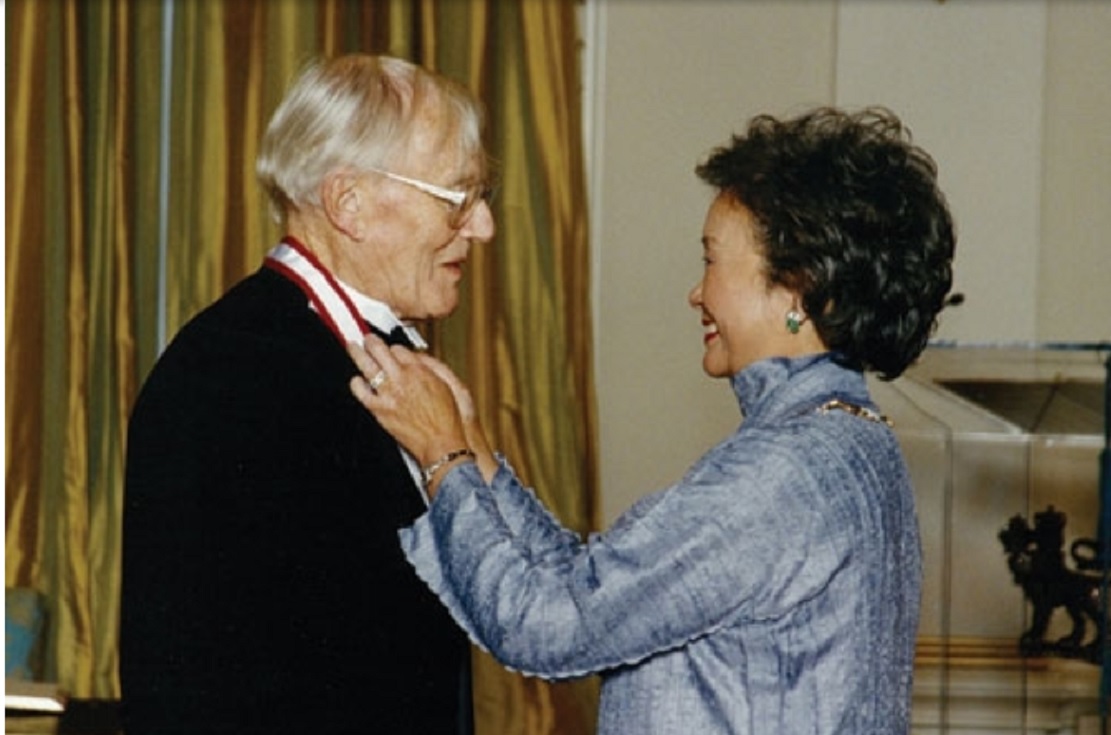 William Tutte recognized for his wartime contribution recieving the Order of Canada in 2001 from then Governor-General Adrienne Clarkson ( via U. Waterloo)

A former student and later close friend said that Tutte was glad the story was finally coming out as it relieved a great pressure on him.

In 2011, his feat became more widely recognized thanks to a BBC documentary, ‘The Lost Heroes of Bletchley Park’.

A hero in his own quiet way, William Tutte died in West Montrose, Waterloo, Ontario aged 84, May 2, 2002