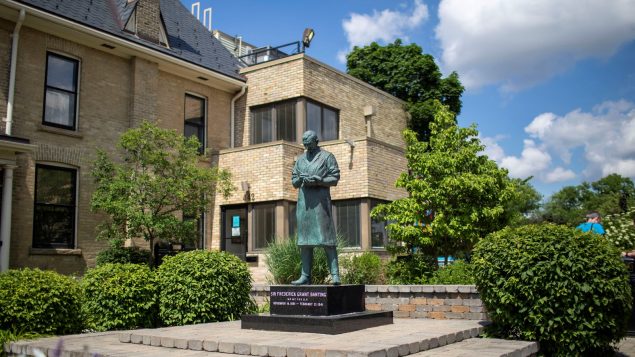 The Doctor Frederick Banting statue at the Banting House Museum which is considered the birthplace of insulin is pictured in London, Ontario, June 29, 2019. A new poll shows that Canadians' trust in doctors and scientists is soaring. Banting, a Nobel laureate, was both. (REUTERS/Carlos Osorio)

Canadians’ faith in doctors in the ‘trust stratosphere’

As so many in the world attempt to sort out conspiracy theories and what’s true and what’s false in the age of COVID-19, a new public opinion poll finds more and more Canadians professing more and more trust in doctors and scientists.

The Proof Strategies CanTrust Index is usually completed in January.

But when Canada went into a countrywide lockdown to slow the spread of the virus, the Ottawa-based public relations firm decided to ask some of the same questions again in early May.

“Trust for doctors and scientists was leading all other places in our trust survey but now it’s really gone into the trust stratosphere, if you will, in terms of how highly trusted these individuals have become,” Proof CEO Bruce MacLellan, told the Canadian Press’s Mia Rabson.

“It’s truly remarkable. We have not seen that level of trust in any individual, organization or institution at all in our past research.”

MacLellan says that is likely because Canadians now see doctors every day, explaining what is happening in the fight against COVID-19. 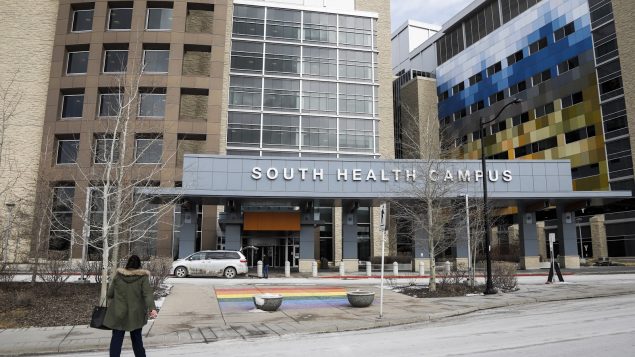 The Proof survey follows a poll for the Canadian Medical Association last month that found an overwhelming majority of the nearly 2,500 doctors who responded were feeling stressed about the pandemic and its impact on their families and patients.

The Proof index showed that governments have also benefited from a bump in confidence–with 40 per cent of those surveyed in May expressing trust in government, up from 33 per cent in January.

“They see the pandemic as an issue that is going to require government to solve,” McLellan told CP.

“This is the moment for the government.”

Meanwhile, trust in the media, CEOs and teachers fell.

In January, the news media recorded a level of confidence of 44 per cent–up four points from a year earlier.

May’s survey found that in the midst of the pandemic, trust in media plummeted to just 33 per cent, its lowest level recorded by Proof since it began the trust index in 2016.

CEOs did even worse–hitting an all-time low of 30 per cent trust, down from 38 per cent in January and 55 per cent two years ago.

Educators remained among the more trusted by Canadians, at 59 per cent, but that was down from 65 per cent in January.

MacLellan said many parents, faced with schooling their kids at home and with school systems not all well-equipped to support that, may be feeling less confidence in educators.

Polls conducted from internet panels do not carry a margin of error because they are not considered random samples and therefore not necessarily representative of the entire population.

With files from The Canadian Press (Mia Rabson, Stephanie Levitz)