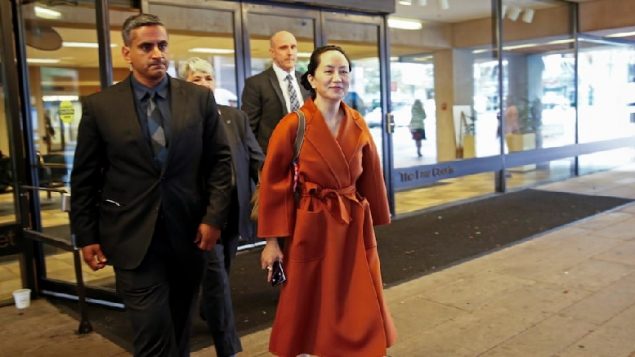 Huawei CFO Meng Wanshou has been under partial house arrest but free to move around since being detained in December 2018. Two Canadians were subsequently detained in China under what are described as terrible conditions on charges of espionage, China has threatened it will react very forcefully if she is extradited to the U.S. ( Reuters- Leslie Wasson)

Amid all the concern over the COVID-19 crisis, one of the world’s major international diplomatic disputes involving Canada, the U.S. and China, has been pushed to the back pages so-to-speak.

Huawei executive Meng Wanzou was detained on December 1, 2018 at Vancouver airport during a layover on an international flight at the request of U.S authorities. The U.S. had issued an extradition request for her on charges of bank and wire fraud involving U.S banks in violation of U.S. trade sanctions against Iran.

A verdict on the validity of a major aspect of the request is to be released next week.

Since the beginning China has very strongly demanded her release, and within days after her detention, arrested two Canadians in China on charges of threatening China’s security, a move sometimes referred to in Canadian political and international diplomatic circles as “hostage diplomacy”. While the two Canadians have been imprisoned for almost two years in what are described as harsh conditions, Meng is free on bail and living in one of her two Vancouver mansions, although under watch from Canadian security officials and wearing a tracking bracelet. 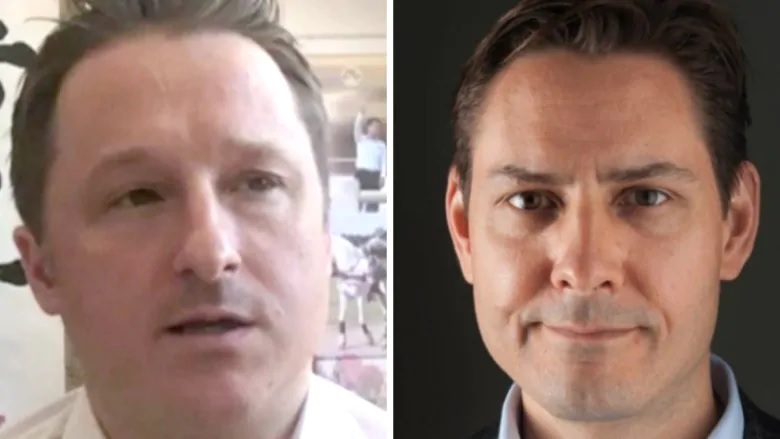 The arrest has also led to China’s restrictions on Canada’s multi-billion dollar food exports to China which was a severe blow to Canada’s agricultura sector.

The issue of the extradition request resides on the concept of ‘double criminality’ which holds that the charges in the U.S. should also be considered a crime if they had occurred in Canada. 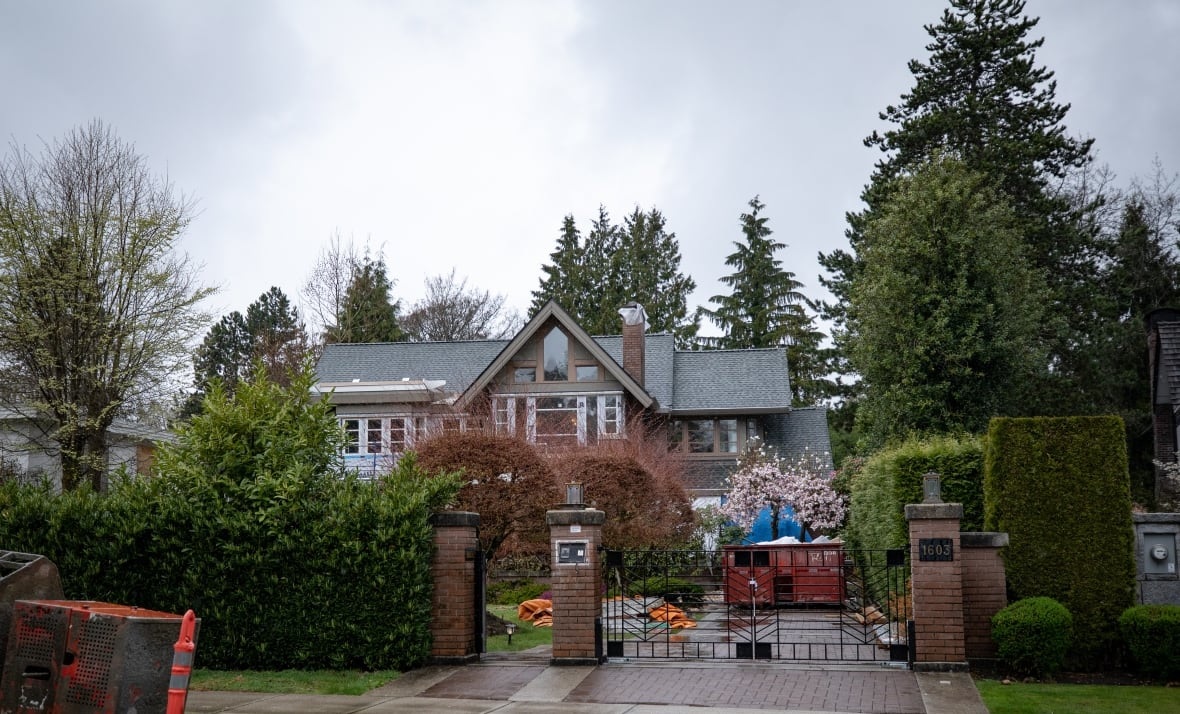 While awaiting the court decision Meng Wanzhou has been living in one of her two multi-million dollar Vancouver mansions and with Canadian police escort, free to move about the city. (Evan Mitsui-CBC)

The British Columbia Supreme Court judge announced on Wednesday that the decision will come next week. Associate Chief Justice Heather Holmes that her ruling on double criminality will be released on Wednesday. The decision will be announced first to the various legal teams, and the Canadian and U.S government officials involved about two hours prior to being released publicly.

Meng’s lawyers have argued that the case involves American sanctions against Iran but that Canada has no such sanctions, thus Canadian banks would not be at risk of federal violations,  hence double criminality does not apply.

If there is no case of double criminality, Meng would be free to go, unless the Crown decides to appeal. If the decision does not go in Meng’s favour, the court would then have to hear Meng’s team’s claims that Canadian authorities violated her rights during the arrest, meaning the arrest was unlawful. This would then have to be heard prior to ruling on the actual extradition request.

In the latter case, the extradition request segment could continue into the fall but with various appeals, could drag on for much longer