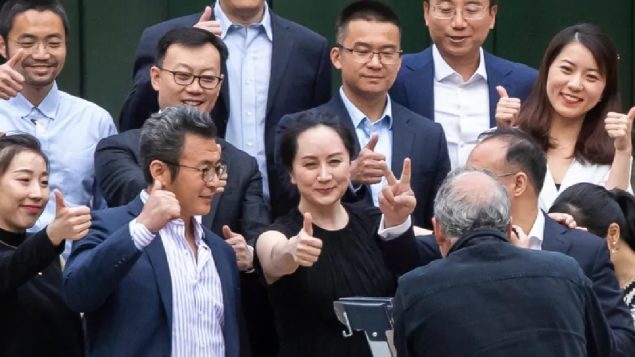 In a highly unusual move, Huawei chief financial officer Meng Wanzhou staged a posed 'victory' photo with friends and family on the steps of the B.C. Supreme Court building in downtown Vancouver, on the weekend before the ruling on her extradition case. in May. The ruling went against her.case (Ben Nelms/CBC)

Hours from now, a British Columbia court will decide whether Huawei executive Meng Wanzhou will be free or face further legal hurdles.

The Chinese executive was detained on December 1, 2018, in Canada during a flight stopover in Vancouver following a U.S. extradition request on charges of fraud and violation of U.S. sanctions against Iran.

Associate Chief Justice Heather Holmes of the B.C. Supreme Court will decide on the issue of ‘double criminality’ meaning whether the U.S. accusations would also be a crime in Canada.

Meng’s lawyers have argued the case is not about fraud but about U.S. trade sanctions against Iran which Canada does not have and so she should be freed.

China’s Foreign Ministry spokesman, Zhao Lijian, said on Tuesday, that the detention of Meng is.”a serious political incident that grossly violates the legitimate rights and interests of the Chinese citizen”. 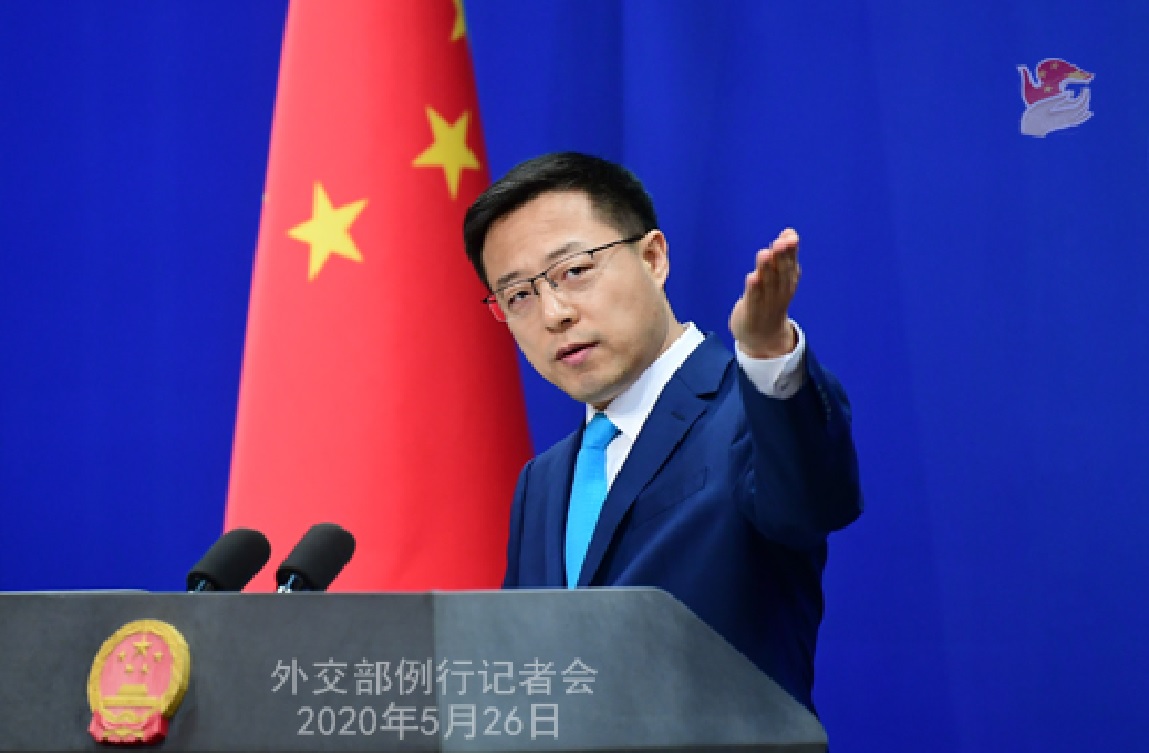 China experts and even the Canadian Prime Minister have said that because the legal system in China is basically an extension of the political system , the Chinese do not understand that the Canadian legal system is independent of politics.

The Chinese statement repeated that the detention should not have occurred and that, “The Canadian side should immediately correct its mistake, release Ms. Meng and ensure her safe return to China at an early date so as to avoid any continuous harm to China-Canada relations” 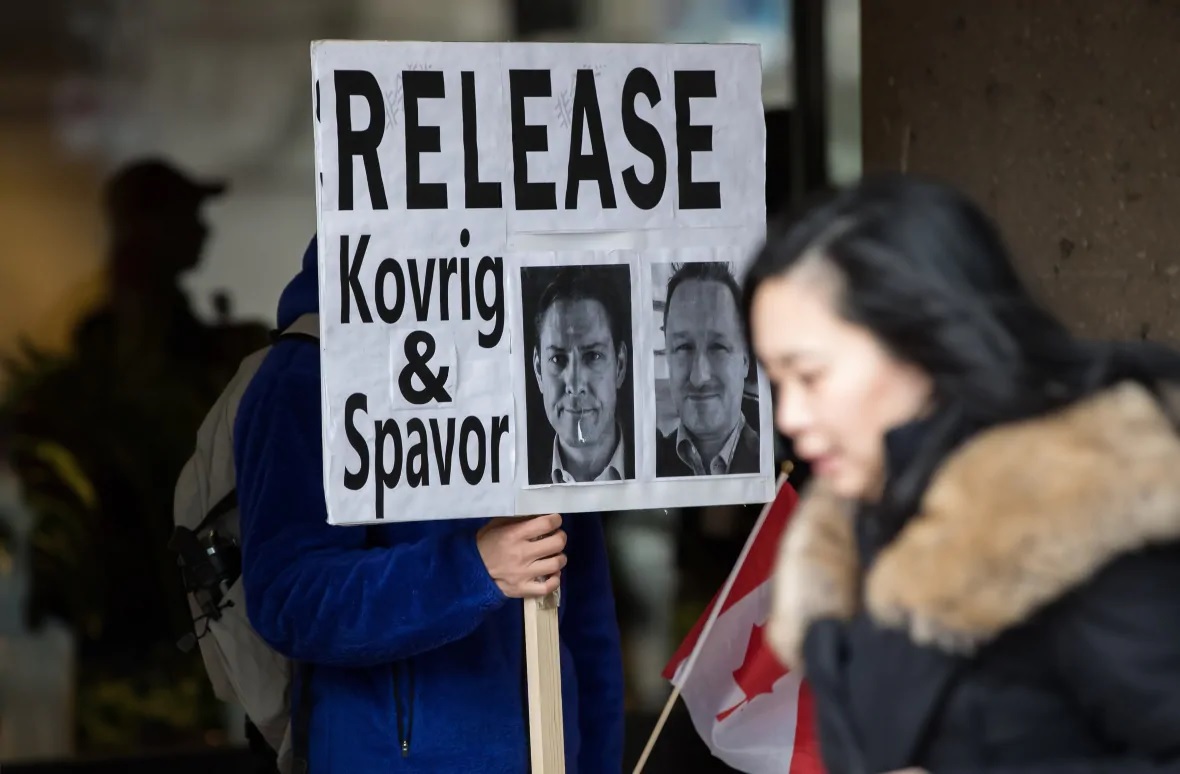 A young man holds a sign bearing photographs of Michael Kovrig and Michael Spavor outside B.C. Supreme Court in Vancouver, where Huawei chief financial officer Meng Wanzhou was attending a hearing, on January 21, 2020. The two Canadians were arrested in China immediately after Meng’s detention in Canada in what is widely seen as a reprisal. They are held in Chinese jails in what is described as very difficult conditions. It is not certain that if Meng is released, the Chinese will release the two Canadians (Darryl Dyck/The Canadian Press)

If the judge rules against her, the next phase would be to argue about violation of her rights during the arrest, the case for extradition would only be heard afterward in a process that could drag on for months, even years.