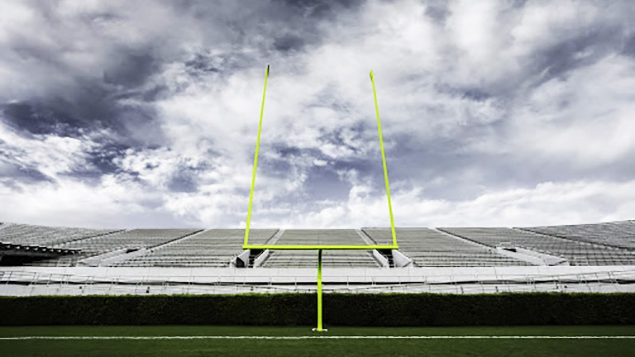 U Sports, the national brand of university sports in Canada, has decided to cancel six of its national championships for the 2020 fall season, including the Vanier Cup. (iStock/Ben_Pigao)

U Sports, the national brand of university sports in Canada, has decided to cancel six of its national championships for the 2020 fall season, according to a press release from the league on Monday afternoon.

The league came to the conclusions to make the cancellations due to concerns regarding student-athlete health and safety as well as travel and health restrictions that are affecting parts of the country.

“U Sports has been working hard with the four conferences, our 56 member institutions and medical experts to examine the feasibility of delivering the fall national championships this season,” Lisette Johnson-Stapley, U Sports chief sport officer said in a press release.  “Taking into account the academic realities of university sport, we arrived at a point where a tough decision had to be made.”

Sports affected by the cancellations include, women’s field hockey, men and women’s cross country running, women and men’s soccer, women’s rugby and football, which includes the Mitchell and Uteck bowls, as well as the Vanier Cup, which is the Canadian university football championship game.

The four conferences under U Sports, Canada West, the Ontario University Athletics, and the Atlantic University Sport, have also decided to cancel all of their team sports until Dec. 31, 2020.

“Unprecedented times require unprecedented action, which is what led us to this difficult decision,” Dr. Mike DeGagné, the chair of the OUA board of directors, said in a press release. “The health of our student-athletes, coaches, administrators, officials, and fans is our number one priority.”

The Réseau du sport étudiant du Québec (RSEQ), has not cancelled any fall 2020 sports, but is expected to make an announcement in the near future.

According to Stéphane Boudreau, the deputy general director of the RSEQ, the league wants to use the time that they have and see what directives the Quebec governments give before making any decision.