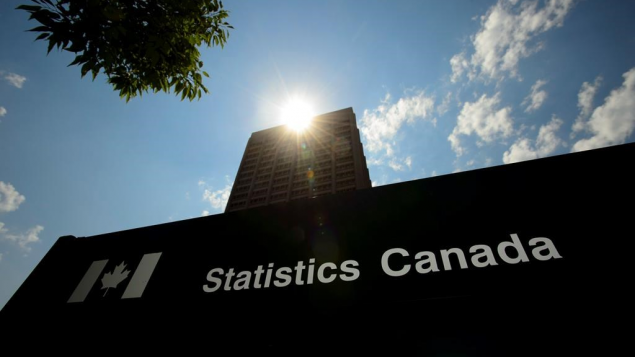 A Statistics Canada building is shown in Ottawa on Wednesday, July 3, 2019. Statistics Canada is starting a pilot project to collect information on race and visible minority status as part of its monthly jobs report, starting with the survey next month. (Sean Kilpatrick/THE CANADIAN PRESS)

Noting that it recognizes that the social, economic and labour market impacts of COVID-19 have not been equally felt by all Canadians, Statistics Canada is starting a pilot project to collect information on race and visible minority status as part of its monthly jobs report, beginning with next month’s survey.

The federal agency’s monthly labour force survey measures the number of jobs created or lost in a month and the unemployment rate and is one of most closely watched economic indicators in Canada.

The collection of information on race and visible minority status, the agency says, will help improve the survey’s usefulness and provide insights on populations of interest and assist in evidence based decision.

The agency says it already collects information on the country of birth and immigration status of those surveyed.

The announcement comes as more and more Canadians–including the prime minister and the head of the RCMP–debate systemic racism in Canada. 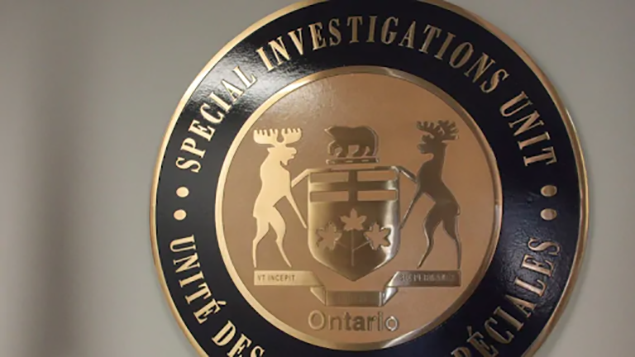 Ontario’s Special Investigations Unit is planning to expand the data it collects to include the race, ethnicity, religion and Indigenous identity of complainants and officers who are the subject of investigations. (Colin Perkel/THE CANADIAN PRESS)

It also comes on the same day that the Ontario provincial agency that investigates police conduct in encounters resulting in serious injury, the Special Investigations Unit, said it will begin collecting race-based data later this year.

The SIU currently collects only data on the age and gender of complainants.

“By identifying and monitoring systemic racial disparities, public sector organizations will be better able to close gaps, eliminate barriers, and advance the fair treatment of everyone.”

Hudon said the SIU would publicly report on findings related to the data and said a committee was working out the details to ensure collection is done sensitively and in a way that does not personally identify individuals.