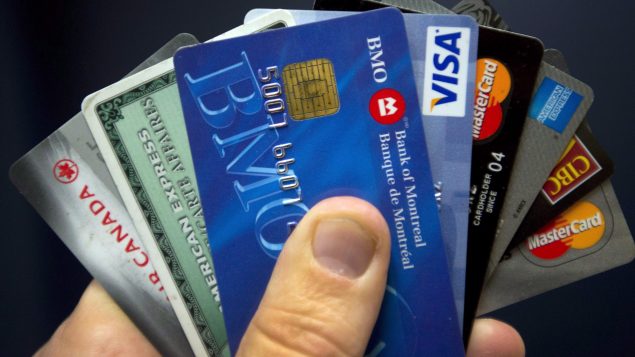 Canadians owe $1.77 for every dollar they have to spend: Statistics Canada

Even as Canadians became more frugal with their borrowing amid the economic slowdown due to the COVID-19 pandemic, the decline in household disposable income in the first quarter led to an increase in the overall household debt ratio, according to the latest report by Statistics Canada.

The agency says that household credit market debt as a proportion of household disposable income rose to 176.9 per cent from 175.6 per cent.

In other words, there was $1.77 in credit market debt for every dollar of household disposable income.

Overall, it says credit market debt totalled $2.33 trillion at the end of the quarter including $1.53 trillion in mortgage debt and $802.1 billion in consumer credit and non-mortgage loans.

The household debt service ratio — measured as total obligated payments of principal and interest on credit market debt as a proportion of household disposable income — fell to 14.67 per cent from 14.81 per cent.

Canadians cut down on borrowing

CIBC economists Benjamin Tal and Katherine Judge said information obtained from Equifax shows that Canadians cut down on their borrowing as the pandemic hit.

“Overall credit has fallen by close to 1 per cent since mid-March, with outstanding balances on credit cards falling by more than 10 per cent since the onset of the crisis– no big surprise,” Tal and Judge wrote in a research note to clients.

Auto-loans outstanding are down by close to 2.5 per cent and mortgages outstanding were relatively stable, reflecting deferred payments and a frozen market that is only now starting to wake up, they said.

“Households appear to have emerged from the depths of the crisis in a relatively healthy position thanks to government assistance,” Tal and Judge wrote.

“The trajectory of household financial health in the medium term will be a function of how quickly and in what fashion the assistance programs are removed, and to what extent labour income can replace them.”

“We could see a blip in the next quarter as the ratio declines amid a slowdown in borrowing and government measures shore up incomes,” Thiagamoorthy wrote in a research note.